Top 10 Music Legends of All Time 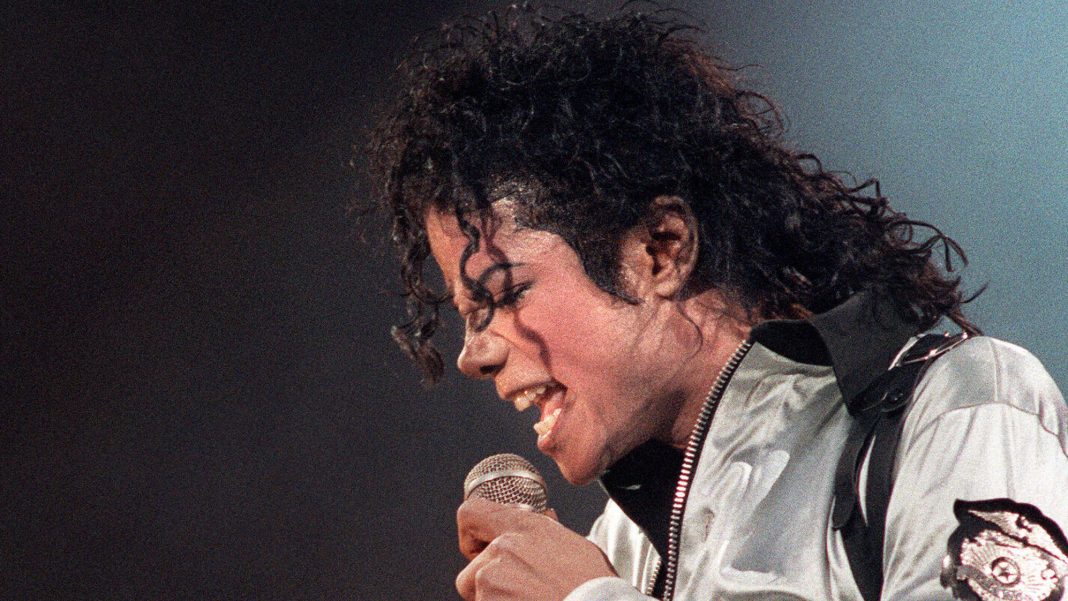 The Rolling Stones is an English rock band during the 1960s. The band was formed in London, with members Brian Jones on guitar and harmonica, Mick Jagger on vocals and harmonica, Keith Richards on guitar, Bill Wyman on bass, and Charlie Watts on drums.

The band was identified with rebellious counterculture music. They also made the blues a part of rock and roll music. The band is considered the “World’s Greatest Rock and Roll Band”.

Robert Nesta “Bob” Marley was a reggae singer hailed from Jamaica. He is also a world-renowned songwriter, musician, and guitarist. He used to be part of the band called, Wailers, but later disbanded in 1974. After that, Bob Marley released a solo album called Exodus.

This album made him one of the world’s best=selling artists of all time. He is also called a Rastafari, which incorporates spirituality with music.

Madonna, who was born Madonna Louise Ciccone is an American singer, songwriter, actress, and businesswoman. She is popular for playing up her music and image. She is often referred to as the “Queen of Pop”.

Madonna has written and produced most of her songs, which were always top of the record charts. Some of her most popular songs are “Like a Virgin”, “Papa Don’t Preach” and “Like a Prayer”.

Elvis Aaron Presley was born on January 8, 1935, in Tupelo, Mississippi. He was an American singer and actor who made the girls swoon during the 1950s. He is known as “The King of Rock and Roll” or “The King”. His music borders on country music, rhythm, and blues. His first single titled” Heartbreak Hotel” instantly became a number one hit in the United States.

His most popular move, which is the shaking of his legs, was something he has done before live performances to ease his nervousness.

The Beatles were an English rock band that was popular during the 1960s. The band was formed in Liverpool with members Paul McCartney, John Lennon, George Harrison, and Ringo Starr. Their music was first influenced by skiffle, beat, and 1950’s rock music. They later tried other genres like pop ballads, Indian music, psychedelia, and even hard rock.

They made their first hit in 1962 with the song, “Love Me Do”. Their popularity was called “Beatlemania”, then. The Beatles are the best-selling band in history, with 600 million sales worldwide.

Karen Anne Carpenter, born on March 2, 1950, was an American singer and drummer. Together with her brother, Richard, they formed the duo which they called Carpenters.

Karen Carpenter became popular because of her “contralto” vocal range, which was admired by a lot of people. She also suffered from an eating disorder called, anorexia nervosa, which later claimed her life due to complications.

Freddie Mercury was born on September 5, 1946. He was a British singer, songwriter, and producer. Mercury was the lead singer for the rock band, Queen. He has a four-octave vocal range, which made him very popular. One of their hit songs was titled ”Bohemian Rhapsody”.

He was also voted as one of the greatest singers in the history of popular music. He died of bronchopneumonia as a complication of having AIDS.

Tupac Amaru Shakur was born on June 16, 1971, in East Harlem in Manhattan in New York City. He was an American rapper, author, actor, and poet. His songs mostly concentrate on the violence and hardships in the inner cities.

His songs are also about racism and other social issues. He has been included as one of the best-selling music artists of all time.

He has been blind shortly after he was born. But despite that, he continued to make music and became one of the most creative and beloved artists of all time.

Michael Joseph Jackson was an American singer, songwriter, record producer, dancer, and actor. He was referred to as the “King of Pop” because of his great contribution to dance and music.

His 1982 album, titled “Thriller” became the best-selling album of all time. He won multiple awards and became a global figure in popular culture for many years.

These people are some of the world’s most creative artists. They weren’t called music legends for anything. If you have the time, try to listen to some of their songs, which have already become classical favorites.