Top 10 Most Beautiful Dances in the World 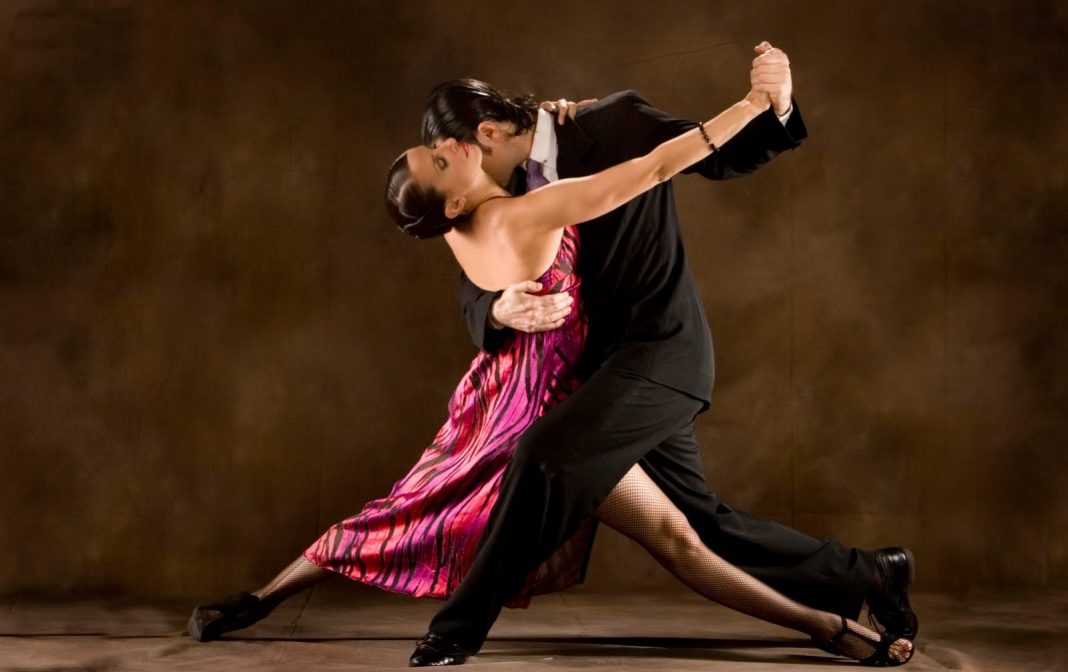 Sometimes, you just feel the need to express yourself in whatever way possible. You can paint, write or simply talk about it. There’s actually another great way to do it: through dance. In whatever type or form, dance is therapeutic. So, get your dancing shoes ready and have the time of your life.

Tango was first introduced during the 1890s along River Plate. Presently, there are a variety of tango dances all over the world, but the one that resembles the original is still danced by those in Argentina and Uruguay. Tango was inspired by the candombe dances of slaves.

It has a hint of inspiration from European and African cultures as well. The dance has been included in the UNESCO Intangible Cultural Heritage List.

Belly dancing is a type of dance that is of Middle Eastern origin. It is described as a solo dance that involves torso articulation, particularly the hips. This is usually performed during celebrations and social gatherings.

Some belly dancers wear a costume, called a bedlah, which comprises of a fitted bra or top, fitted hip belt, and a full0-length skirt. The bedlah is usually decorated with beads, sequins, crystals, coins, and fringe.

Flamenco is a dance that originated in Andalusia, Spain. It includes singing, guitar playing, dancing, and Jaleo or finger snapping and hand clapping. When dancing the classical, flamenco, the back should be held in a backbend.

There is little movement in the hips, the body held tight and the arms are outstretched like that of a ballet dancer. Flamenco was declared by UNESCO as one of the Masterpieces of the Oral and Intangible Heritage of Humanity on November 16, 2010.

The Cossack dance of the Ukrainians is also called Gopak and is performed as a solo concert dance among professional and non-professional Ukranian dancers.

The term hopak was derived from the Ukranian verb hopaty, which means to jump. It is often accompanied by shouting “hop”, during a jump to express amazement.

Tap dance is another form of dance, which uses the sounds produced by tapping the shoes as it strikes the floor. There are two types of tap dance, the Broadway tap, and the rhythm tap. Broadway tap is usually performed in musical theatres and basically focuses on dance.

The rhythm tap, on the other hand, focuses more on the musicality of the dance. Rhythm also uses sliding of the feet, and in order to emphasize the sliding, sand is sometimes scattered on stage to make that sound effect.

The waltz is performed in a closed position and is considered a progressive ballroom and folk dance. It originated from Austria, Germany, and is sometimes referred to as Slow Waltz or English Waltz. It is a progressive dance, which means that the dancers travel along the line of dance.

It is described to have pendulum swing movements and incorporates foot parallelism, rise, and fall, contra body movement, and swaying.

The tinikling is the national dance of the Philippines. It was first introduced by the Spanish during the Spanish colonization. It involves two people sliding on the ground. The beating, sliding, and tapping of the bamboo poles should coordinate with the dancer’s movements as she steps in and out of the poles.

There have been many varieties of tinikling in other parts of the world. In Vietnam, it is called Mua Sap. In India, there is the Cheraw dance and Lao Kra Top Mai in Thailand.

Salsa is another form of dance that originated from New York. It has influences from Latin America, Colombia, and Puerto Rico. The New York style of salsa is usually performed by two people in front of one another, switching positions.

In other variations, like in Cuba, the dancers circle around each other. This type of dance is usually performed at nightclubs, bars, ballrooms, and restaurants.

Cancan is a music hall dance that originated in Paris around 1830. It is performed by female dancers in a chorus line style. They usually wear costumes with long skirts, petticoats that are paired with black stockings.

The concept of the dance is mainly the raising and lifting of the skirt, with high-kicking and provocative body movements. Cancan is now part of the world dance culture and is one of the most physically demanding and tiresome dances in the world.

Fandango is a lively dance that originated in Spain. It is usually danced by couples accompanied by guitars and castanets. During the 18th century, it was quite popular among the aristocracy.

The first dance starts off slow, and then gradually increases in tempo. The fandango was very popular, so much so, that many varieties have been made.

Not only are these dances so beautiful to watch when performed, but they are also a great way to unwind and stretch those muscles out. So, you don’t only get a full body work out, but a lot of fun and enjoyment as well.

Top 10 Hair-Raising Hotels in the World