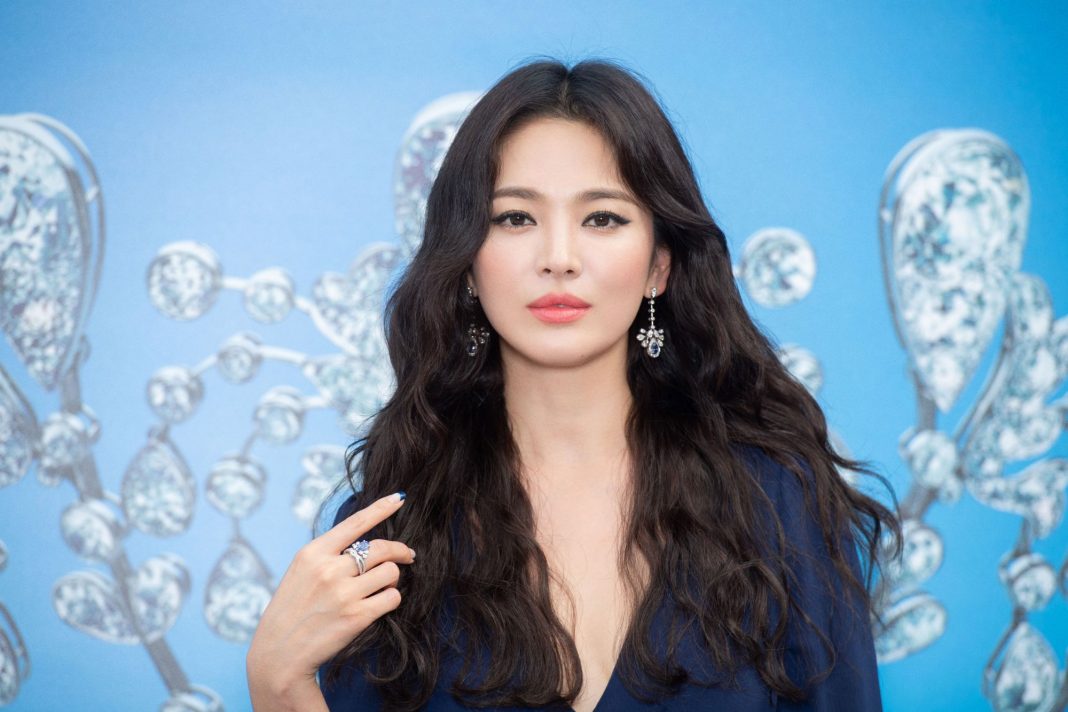 Korean women are known for their flawless beauty, cute and bubbly personalities. These Korean actresses can attest to that because they, themselves, are flawlessly beautiful. Find out who made the list as one of the most beautiful Korean actresses now.

Hye was born on November 22, 1981, in Daegu, South Korea. She made numerous television drama series, some of which were, Autumn In My Heart, Full House, All In, That Winter, The wind Blows, and more. In her early school years, she trained as a figure skater but later stooped during the eighth grade.

Some of her product endorsements include leading brands such as Etude House, Levi’s Lady Style, Laneige, Olay, among many others.

Lee Da-hae is a Korean actress born in Seoul, Korea on April 19, 1984. She became famous for her roles in numerous Korean dramas such My Girl, Green Rose, Miss Ripley, and Slave Hunters.

Lee has had plenty of clothing and cosmetic brand endorsements ever since. Lee can also speak fluent English and Mandarin.

Born on July 11, 1979, Im Soo-jung is a Korean actress who was made famous by her role in the horror movie, A Tale of Two Sisters. She has also appeared in the television drama I’m sorry, I Love You.

Im has also won the Best Actress award at the 33rd Blue Dragon Film Awards for her role in All About My Wife.

Sandara Park or better known as “Dara” was born on November 12, 1984. She is a South Korean actress, singer, and model and a member of the girl group 2EN1. She has become fluent in Tagalog and English due to her stay in the Philippines.

Park became one of the Philippines ’ biggest stars then and one of Korea’s now. She has also learned to speak fluently in Japanese and Chinese as well.

Park Shin-hye was born on February 18, 1990, in Gwangju, South Korea. She is an actress, singer, and dancer and best know for her roles in the Korean television drama The Heirs, You’re Beautiful, Heartstrings, Flower Boys Next Door, and Pinocchio.

Park also supports various charities that are not made public knowledge.

Kim Yoo-jin is a Korean singer and actress who was born on March 3, 1981 in Seoul, South Korea. She also made numerous emcee stints and became well-known for that, as well. She was formerly a member of the girl group S.E.S. That became popular in the 1990s.

Her television dramas include Loving You, Save The Last Dance For Me, Wonderful Life, Unstoppable Marriage, and more. Eugene has written two books with the titles: Eugene’s Beauty Secrets and Eugene’s Get It Beauty.

Lee Min-jeong was born on February 16, 1982, in Seoul, South Korea. She started out as a playwright/filmmaker in Jang Jin’s stage plays and later had supporting roles in television dramas and movies. Her first leading role was in the television drama titled, Smile, You.

It was later followed by a romantic-comedy movie Cyrano Agency. Lee graduated with a degree in Theater at Sungkyunkwan University.

Kyu was born on November 9, 1984, in Incheon, South Korea. She is a South Korean actress, singer/songwriter, and director. The television dramas which she became a part of were Boys Over Flowers, Pure Heart, and Angel Eyes.

She authored a book with the title Tango and became a bestseller which sold over 30,000 in a week. In 2009, Ku made her first debut as a director in the short film titled The Madonna.

This South Korean actress was born on August 15, 1981, in Pohang, North Gyeongsang, South Korea. She is an actress and a television personality, who made her first film debut in Wishing Stairs.

Her most famous role was in the hit television drama Princess Hours, as a ballerina. She also made other television dramas such as A Frozen Flower, Emergency Couple, and many more.

Yoon Eun-hye is a Korean actress, singer, model, and director. She was born on October 3, 1984, in Seoul, South Korea. A former member of the girl group Baby V.O.X., who was quite famous from 1999-2005. She debuted in the Korean television drama Princess Hours, which made her famous.

She has won numerous awards for her roles and is also an endorser for various brands. Yoon has also supported various charities for special causes that she feels strongly about.

Knowing bits and pieces about these Korean girls proves that it’s not only beauty that makes them shine. It is also the accomplishments they have worked so hard for and a deep sense of concern for others as well, what with all the charities they support. These actresses are really worth praising and emulating.