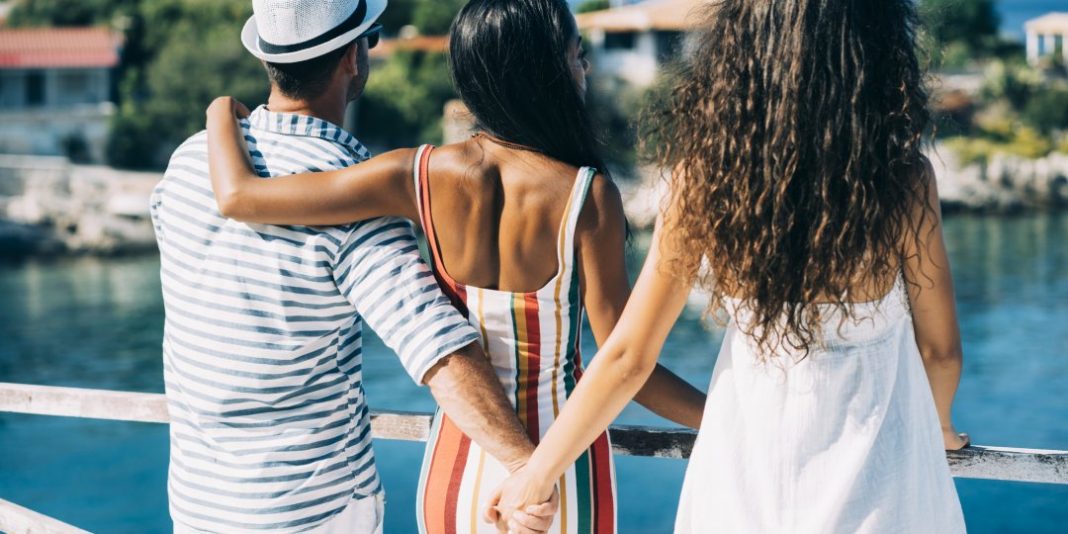 What makes men cheat and look for someone else? Some think because they will never get caught, some maybe because they’re being neglected, or maybe because men are really polygamous by nature. According to some psychologists, men’s infidelities are caused by different factors, and let’s check these top 10 reasons to enlighten women and see if there are things women can do to get their men straightened out.

1. History in the Family or Surroundings

Most men who cheat are those who have witnessed the infidelity of their father, brothers, neighbors, or close friends when they were younger. Witnessing such an incident may give them a notion that cheating is okay however they know deep inside them that it really isn’t.

So cheating for the sake of trying it for they have witnessed it before makes them feel good.

2. Because they Think they Can

If your partner is a good-looking guy, some women may have fantasized about him and when men are offered sex, they simply can’t resist it.

Because some men think they can do it without being caught then they engaged in it.

Most men want to feel wanted and those who often cheat are those who are in a long-term relationship. Being part of a 5 or 10-year relationship could sometimes be boring and men tend to feel less attractive and wanted.

This is one of the most common reasons why men in long-term relationships cheat. It boosts their ego.

Because of these factors, married men would rather cheat just to keep everything balanced from not losing what they have right now and having what they need from someone else.

Some men, married or not tend to have a one-night stand because they were upset over something. The typical excuse for cheating is a misunderstanding.

So ladies, when you have a conflict with your partner, make sure to resolve it before letting him loose, one nightstand is just lurking around the corner.

Some men cheat because they love sexually experimenting with someone else. This is one of the most common factors why men love cheating, it is because of sex. There are really men who are not contented with having sex with just one woman.

There are really those who want to have sex with dozens of women to satisfy them sexually.

Men who cheat could also be caused by boredom. Married men cheat because they find the thrill they seek and that makes them alive again by having a secret relationship with someone else.

Fresh new experiences make some men excited especially those who are in a long-term relationship and with kids.

Some men claimed because their wives have cheated on them, they too resort to an extramarital relationship. A relationship outside marriage makes some men feel cared for and loved.

Wives who tend to neglect their husbands find themselves in this kind of situation, especially if the woman is more successful than the man.

Other men cheat because they are pressured by friends to do so. Men who spend most of their time together with their unfaithful friends will end up doing the same thing.

What happens next is the guy does the same thing to be part of the group.

Once their partner learns about the incident, a breakup will most probably happen which is what some guys want in the first place.

Top 10 Ways to Move On After a Breakup