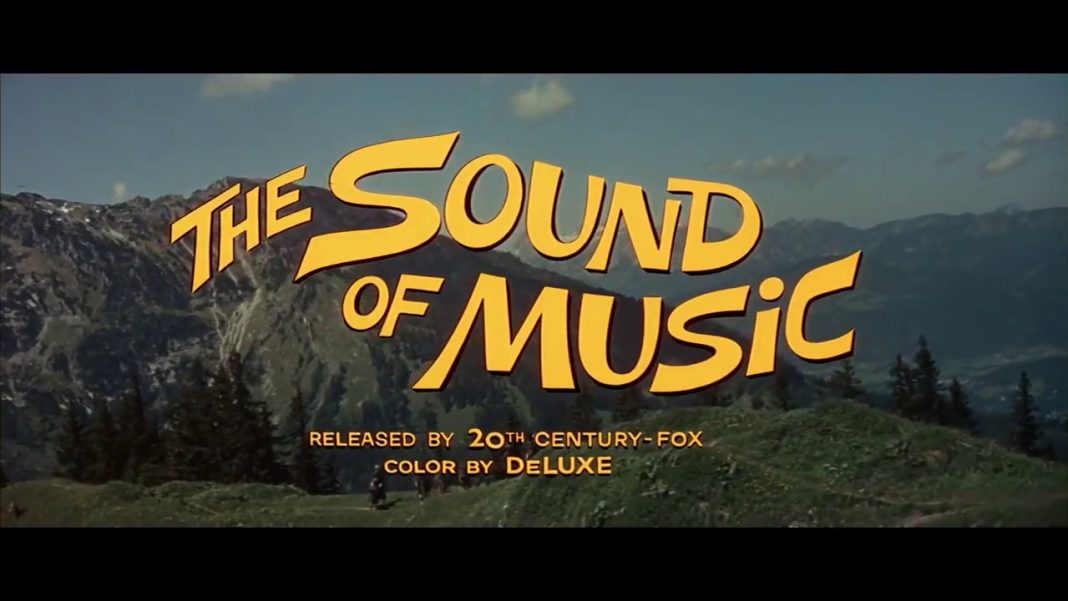 Movie songs have always made a mark in our minds. Sometimes we can’t help but remember and sing it out of the blue. So, here are some of the most special and best theme songs worthy of the “Last Song Syndrome” list.

The song “As Time Goes By” was written in 1931 by Herman Hupfeld. Later in 1941, the song was partly sung in the movie Casablanca by Dooley Wilson’s character, Sam. Originally, this song was written by Hupfeld for the Broadway musical, Everybody’s Welcome.

It became even more popular when it was re-introduced in Casablanca. The song is one of AF1’s top 100 song list.

2. Wind Beneath My Wings

This song with the title, “Wind Beneath My Wings”, has been an all-time favorite for many. It was written in 1982 by two songwriters namely Larry Henley and Jeff Silbar. Many versions have been made on the song, but the one that stood out was Bette Midler’s version, which topped the charts.

It was used for the movie “Beaches”. The song is also the most played song in British funerals.

Moon River was composed by Henry Mancini and received an Academy Award for Best Original Song when it was used for the movie Breakfast at Tiffany’s, which starred Aubrey Hepburn.

It also gave Manicini a Grammy Award for Song of the Year and Record of the Year. The song has also lots of versions. It was also performed at the Academy by Andy William in 1962.

Grease is a song written by Barry Gibb of the Bee Gees and performed by Frankie Valli. It was used as the soundtrack for the movie with the same title.

The song was featured in the opening credits as well as at the end of the movie.

Disney’s animated movie The Lion King used the song Circle of Life as its soundtrack. The music was composed by Elton John and the lyrics were written by Tim Rice. The song was performed by Carmen Twillie and Lebo M. In the opening credits.

The song has an Academy Award nomination for Best Song and won in 1994. Other songs in the movie such as “Hakuna Matata” and “Can You Feel the Love Tonight?”, also won awards.

This song with the “Over the Rainbow” was sung and performed by Judy Garland in the movie, “The Wizard of Oz” in 1939. It was written by E.Y. Harburg and composed by Harold Arlen.

The song won an Academy Award for Best Original Song and became associated with Judy Garland as her signature. There are other versions of the song made as well.

“Somewhere Out There” was a song written by James Horner. It was used as the song for the animated film, “An American Tail”. The song was performed by Phillip Glasser and Betsy Cathcart as Fievel and Tanya Mousekewitz, respectively.

It won a Grammy Award for Best Song of the Year and Best Song Specifically Written for a Motion Picture or Television. A different rendition was also performed by Lisa Minnelli in 1987.

The song “Pure Imagination” was used in the motion picture, Willie Wonka and the Chocolate Factory in 1971. It was written by Leslie Bricusse and Anthony Newley.

The song was performed by Gene Wilder in the movie, as the character Willie Wonka. The song has been performed in different versions by different artists.

9. When You Wish Upon A Star

“When You Wish Upon A Star” was written by Leigh Hairline and Ned Washington for the animated film, Pinocchio. The song can be heard during the opening credits of the film. It has also been used as the Walt Disney Company’s representative song since its conception.

It won an Academy Award for Best Original Song in 1940, making it the first Disney song to win an Oscar.

The “Sound of Music” was used as the title song for the movie with the same name. It was composed by Richard Rodgers and the lyrics were written by Oscar Hammerstein II. The song was first sung on stage by Mary Martin in 1959. In the 1965 film version, the song was sung by Julie Andrews and it was the version that stuck most with its listeners and with the whole world.

Julie Andrews played the role of Maria, who was a young novice in an Austrian abbey and became the governess for the Von Trapp family.

The songs above are one of the most beloved songs that are very close to the hearts of many. It brings back good old memories that will never be forgotten.