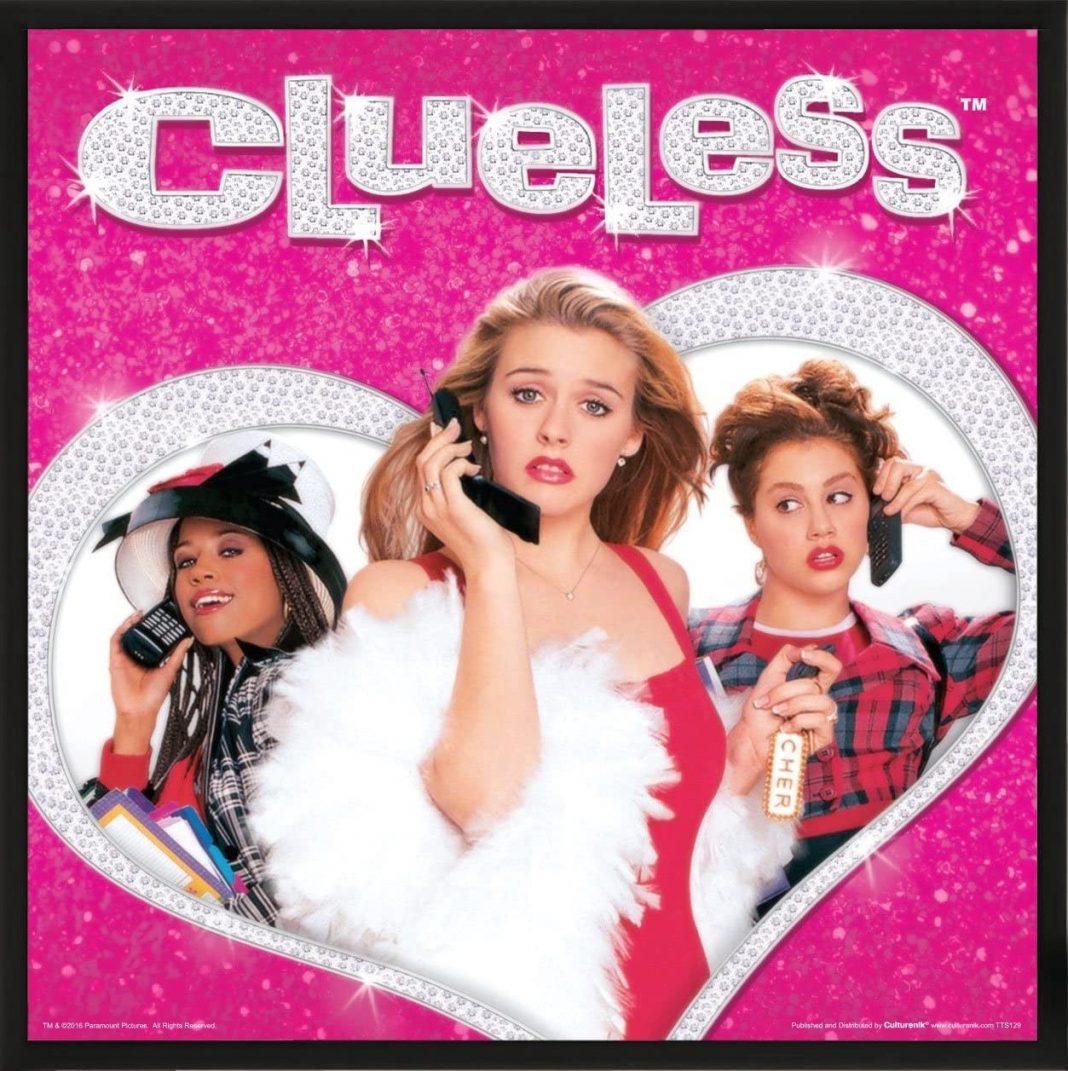 Nights such as this, when you just want to curl up on the couch with your girlfriends and eat popcorn and drink booze to your heart’s content, need a good movie to pair with. You laugh and cry and memorize one-liners with your friends of movies you will never ever forget. Here are the top 10 chick flicks of all time.

The comedy, which was based on Jane Austen’s novel Emma, is centered on the lead character, Cher Horowitz who is about to turn 16. She is attractive, rich, and famous and lives with her father in Beverly Hills. She is a superficial girl but later on realizes that there is fulfillment in doing good things for others.

She ends up falling in love with her ex-stepbrother, Josh, who used to butt heads with her. The friendship she has with Dionne and Tai was even made stronger up to the end.

My Best Friend’s Wedding is a romantic comedy which stars Julia Roberts whose character plays a restaurant critic based in New York City. She is best friends with Dermott Mulroney’s character, Michael. The two made an agreement that if neither of them gets married at 28, they will marry each other.

Upon learning of the impending wedding that is about to take between Michael and his fiancé, Julianne will do anything to stop it.

A Lot Like Love is a rom-com movie starring Ashton Kutcher and Amanda Peet, whose characters’ relationship gradually shifted from lovers to friends to romance. In the course of seven years, their relationship can’t seem to give way to a romantic one.

The other one seems to be in another relationship when the other one is free. But they will soon realize that they can only find true happiness in each other. The movie has a great soundtrack too.

She’s The Man is another rom-com movie that stars Amanda Bynes and Channing Tatum. Bynes’ character plays soccer for the girl’s varsity team. When she got cut off the team she decided to play on the boy’s team instead but was refused.

Having a twin brother who goes to a rival school, Viola (Bynes’ character) decided to play soccer there instead and eventually falls in love with his brother’s roommate Tatum. A fun movie all of your girlfriends will enjoy.

You will have yourselves singing your hearts out with this movie. It is a musical comedy movie starring Anna Kendrick, who auditions to be part of the Barden Bellas and successfully got in. With strict compliance with the rules, Kendrick’s character tries to follow but seems to have difficulty doing so.

Beca (Kendrick) has a much more modern take on music and that will be the center of her disagreement with Bella’s leader Posen. The movie has made various original mash-up mixes that you will surely enjoy.

Like her character in Mean Girls, Rachel McAdams in The Hot Chick is just as mean and just as popular. She stars opposite Rob Schneider with whom she switches her body due to a pair of magical earrings.

They both tried to live in each other’s bodies since then while her friends helped search for the missing earring. Enjoy the adventures and the different discoveries these two went through in the entire movie.

A Cinderella Story is a teen romance movie that features Hillary Duff and Chad Michael Murray. It is the typical Cinderella story where the girl meets her prince charming but with a modern twist. Sam Montgomery lived with her wicked stepmother and two ugly stepsisters. She works in the diner, owned by her family, as a waitress.

She has an online chatmate named Nomad who goes to the same school as her and when she finds out who Nomad really is, she will get her heartbroken and reconcile with love once again.

When Torrance Shipman became captain of the cheerleading squad, she wanted to make her team champions in the finals. But little does she know that the routine she’s been choreographing her teammates with, is a stolen one.

So, Torrance figured out a way to make an original routine for her team to win.

Bridget Jone’s Diary is a British romantic comedy based on Helen Fielding’s novel with the same title. It is about Bridget’s goal to find Mr. Right despite being 30, overweight, and a smoker.

She started to write a diary to record her successes towards quitting smoking, losing weight, and finding the right man.

Mean Girls is a teen comedy movie written by Tina Fey which stars Lindsay Lohan, Rachel McAdams, Amanda Seyfried, and Lacey Chabert. It is a movie about the social caste systems in school called cliques.

The movie also strongly suggests a strong bond of friendship, forgiveness, acceptance, and love. The bond you have with your girlfriends will surely be made stronger when you watch this movie.

These movies are now classics and no matter what era you are in, you will laugh at the same funny scenes, memorize the same lines, and fall in love with the characters all over again. Enjoy movie night with your friends tonight!