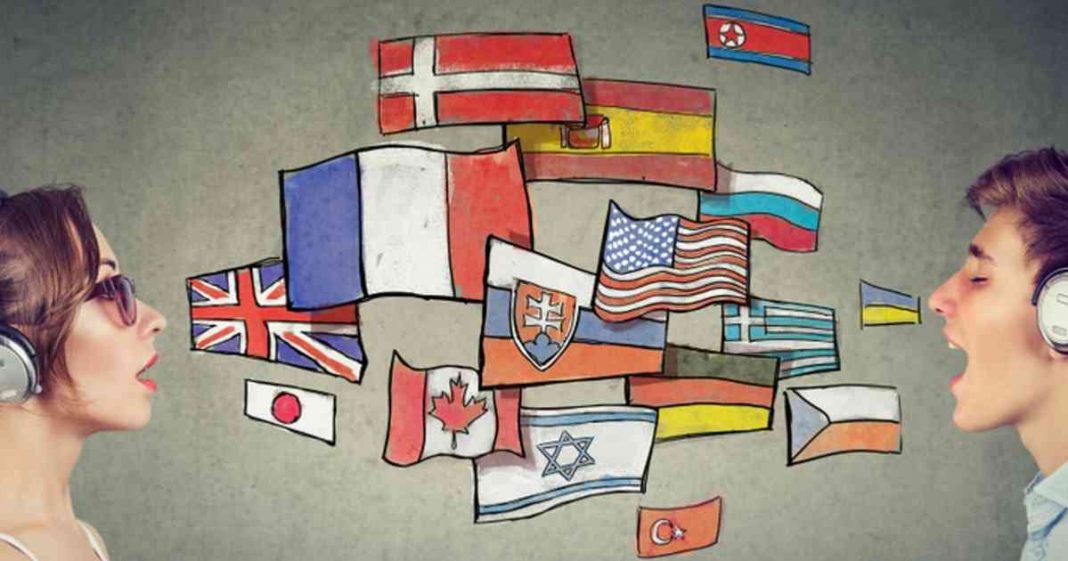 Learning and mastering new languages offer tons of benefits. Apart from making your travels around the globe much more convenient, it can provide a deeper comprehension of other countries’ cultures.

But, language acquisition comes with many challenges, in general. While you can learn in time, the task requires effort and other resources, too.

This is much more evident when you learn languages that are far from your mother tongue. It is worth noting that all languages branched off from the “Old World Language Families.”

This is why some languages have similarities with others. This is also the reason why the difficulties vary greatly depending on your first language.

For English speakers, though, these are the ten hardest languages to learn in the world.

The most difficult language to learn of all is Chinese. Most of the lists available today place this lingo on top because the majority can agree to this. In fact, even if you spend years trying to learn it, you are only scratching the surface.

There are over 100,000 characters existing in the lingo. While the day-to-day interactions only use about 500 to 1,000, you will still need to learn almost all to be able to utilize Chinese properly.

Apart from the thousands of characters, the systems are complex. Moreover, it is a tonal language, and it is very rich in homophones.

Arabic is another language that is very hard to learn. This is because most of the sounds do not exist in any other language, making them highly unfamiliar to those who speak English.

Verbs, alongside their inflections, are also some of the factors that add up to the overall challenge. There are several verb patterns, as well, and the conjugation for each must be memorized.

Another factor why this language is challenging is the vocabulary. As an example, there are over 400 words for “camel” in Arabic, and you must memorize each of these, which is the case for all the words in the language.

Vietnamese is the official and national language of Vietnam. It is an analytic language with a phonemic tone, making it a tonal language, much like most lingos in East and Southeast Asia. What makes it far difficult is the unusual grammar features and structures that are highly unlikely present in any language.

As noted, Vietnamese has head-initial directionality. It utilizes the subject-verb-object order, as well as modifiers, which come after the word they modify. Noun classifiers are also rampant.

Alongside the structures and features, what makes Vietnamese daunting is the pronunciation. It will give you a hard time no matter how much you practice for years.

Tonal languages are challenging because a change in the intonation is already a change in the meaning of a syllable or a word. This is why Thai is a very difficult language to learn.

Thai is the national and official language of Thailand. It is a language belonging to the Krai-Dai family, under the Southwestern Tai branch. Some of the other languages in the same branch include Lao and Shan, which are the official and native languages of Laos and Myanmar, respectively.

Similar to Vietnamese and Chinese, aside from being a tonal language, Thai is also an analytic language. This adds to the overall difficulty of learning and using the lingo.

Albanian is an Indo-European language, which Albanians utilize.

It has similar features to the Greek and German language. But, it is not closely related to any other existing language, making it one of the most difficult languages to learn, and much more, to master.

It has its own bizarre vocabulary, which is why it looks nothing like any of the Romance languages. Nevertheless, the verbs are conjugated, much like in the Spanish lingo.

Apart from the unique vocabulary and varying dialects, intonation is very important in the Albanian language.

Icelandic is the native language of Iceland. It is spoken by over 314,000 individuals, with the majority of them being nationals of the country.

It is a North Germanic and West Scandinavian language, which has close relations to the western Norwegian dialects, Faroese, and extinct Norn. From these features, alone, it already makes sense why English speakers will find this language difficult to learn.

As for the main factors, though, Icelandic has complex grammar. It also features archaic vocabulary, and the words are “extremely long.”

Japanese is the first Asian language that makes it into the list. It is the native lingo of Japan, and is spoken by over 128 million.

The history of the language remains unknown. But, experts state that it has links to Korean and other Austroasiatic languages.

It is not a tonal language, though, which makes it much easier than other Asian languages, like Thai, Vietnamese, and Chinese.

Gaelic is another difficult language because of the complex systems and structures. It features combinations of old Irish dialects and Scottish languages, making it quite challenging, especially for English natives and speakers.

Even so, vocabulary and spelling are not reportedly difficult. It also has very regular grammar rules. While some see it as a challenge, considering English has tons of rules, others take it as a feature that makes Gaelic much easier than the rest of the language in this list.

Most English speakers will find Hungarian difficult because they will not find any familiar words in the language. The grammar, structure, as well as systems, are far different when compared.

Croatian is one of the most difficult languages to learn today. This is especially true for English speakers as the former has many different “cases.”

It features seven cases, in comparison to English’s three. So, this is where the main difficulty lies.

Despite the challenge, though, many take this language as one of the most amazing and enjoyable lingos in the world.

As highlighted in the beginning, the difficulties in learning a language vary depending on one’s mother tongue. If you are Japanese or Korean, then Chinese might be much easier to learn than Arabic.

Similarly, if you are an Israeli, Arabic might be much easier to learn than Vietnamese or Thai, or Chinese.

Nevertheless, whatever language you try to learn, the task will require time, effort, and resources.