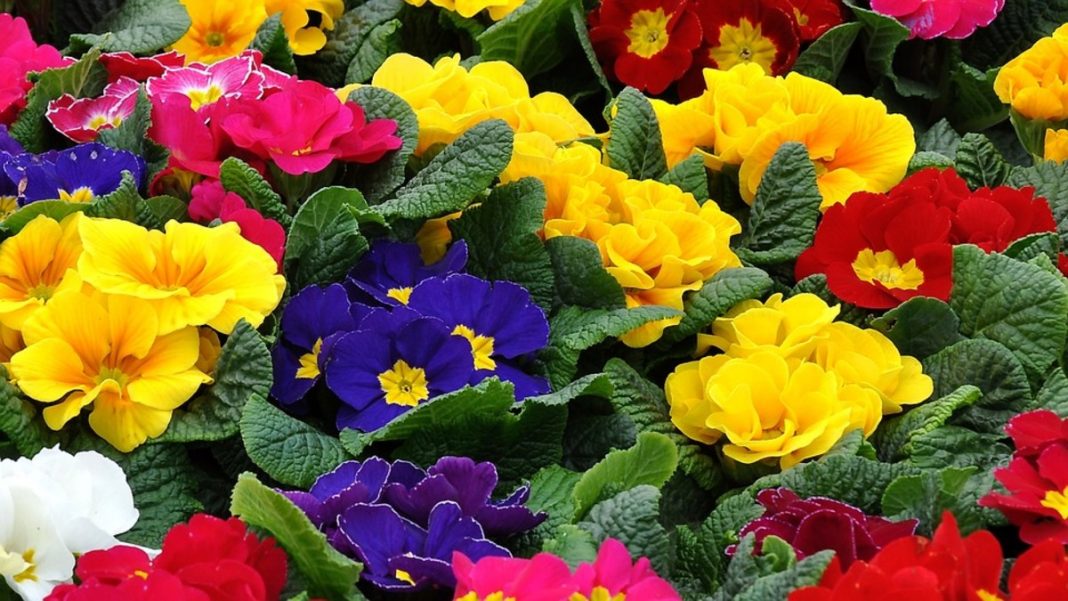 Flowers are nature’s gift to mankind. Undeniably, there are tons of flowers possessing that unexplainably enchanting scent that you just seem to can’t get enough of. Let’s check out the top 10 scented flowers that definitely attract passersby.

Jasmine scent is simply calming to smell, it is sweet and comes with a rich scent of floral touch.

It has been said that its scent comes with a sedative effect so if you feel so relaxed and calm around jasmines, then it’s because of its scent.

Gardenia is one of the most intoxicating flowers out there.

once it blooms it simply pours the entire area of its sweet aroma.

For some, roses also come with an intoxicating scent that is as charming as it looks. Roses are divided into 3 different categories and each comes with slightly different kind of scent.

However, it is said that the modern rose is one of the sweetest smelling flowers of its kind.

An annual plant that has been around since the 17th century and comes in different shades of color. Attractive looking in shades of yellow, red, pink, white and dozens of other color combinations.

In terms of its scent, it simply has that irresistible scent.

Lavender is quite useful in terms of medicine and health, culinary, and even used as oil. This flower plant comes with tons of uses and one of its prominent uses is its amazing scent. Strong likeable scent that will make you feel lighter and happier.

It is named lavender because of its color and can be found in different areas such as Southwest Asia, Europe, and Eastern Africa.

Considered as one of those heavily scented flowering plants on Earth.

this one typically blooms in the month of March and May which is accompanied by a pleasant and quite attractive scent.

7. Lily of the Valley

Formally known as the Convallaria Majalis, this flower plant is known to be sweetly scented however you must also note that this is highly poisonous.

Formally known as the Brugmansia, this flowering plant is shaped like a trumpet and comes in different colors such as pink, yellow, orange, red, white and green. There are times when this flower comes in single or double and doesn’t have a spine hence it’s bowing downwards.

Its scent is also strong enough to catch your attention. This is a native flower of South America, Venezuela, Chile and Brazil.

This is also one of the most scented flowers on Earth and its middle note is even used in perfumery! Its origin is from Mexico and said to bloom only at night.

In the past, this flower was mostly used in funerals however because of its lovely scent it is now used for special celebrations.

Mostly known as a garden plant, Heliotrope is said to be toxic yet it produces an inviting scent.

in fact, this is considered as an ingredient for creating a perfume.

Top 10 Tips on How to Surf the Net Safely