Top 10 Herbs You Need to Replenish Every Time 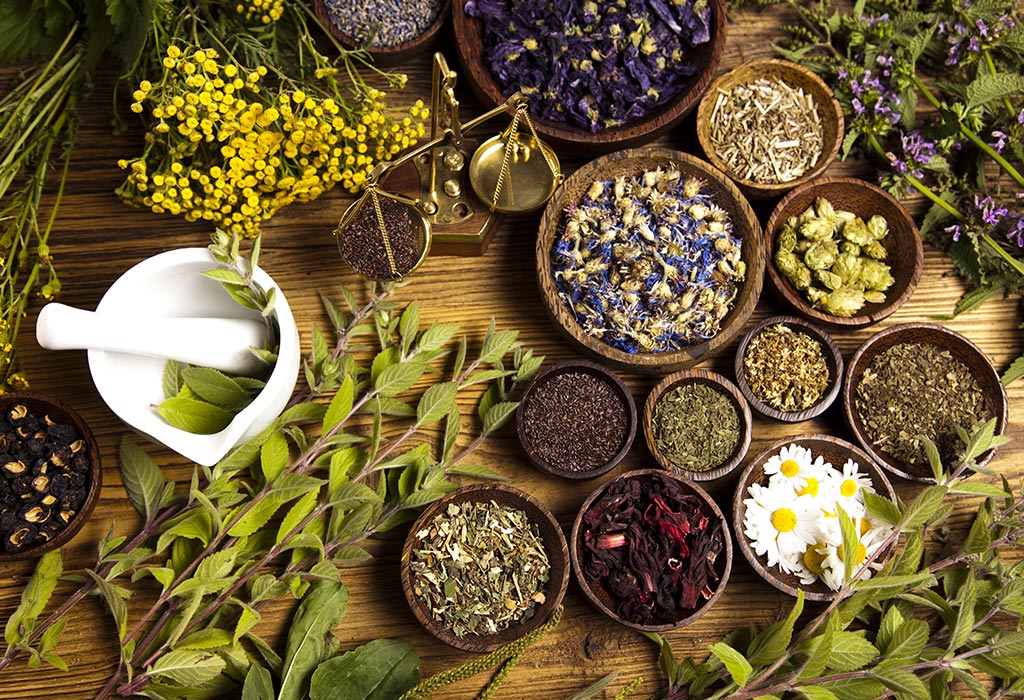 Herbs and spices are essentials in the kitchen cupboards. They are used to make food even tastier, juicier and they give a distinct flavor that is unique to every herb you use. When you run out of these staples, you tend to lose your touch in the kitchen and food does not seem to taste as it used to when they were around. So, before you suffer the travesty of running out of your precious herbs in the kitchen, make sure to stock up when they are starting to diminish. Here are the top 10 herbs you need to buy right away.

Oregano is perfect for tomato-based dishes like pasta and pizzas. It is aromatic and has a slightly bitter taste which is tolerable. Oregano is used for their leaves and is preferred dry instead of the fresh ones, for a much stronger flavor. It is best paired with salt, pepper, and paprika and added to flavor meat and other barbecue dishes.

Oregano also has anti-bacterial properties which can kill E. coli and staph bacteria and used for the treatment of stomach and respiratory problems.

The tarragon is another culinary herb that your kitchen should not go without. It is best added to chicken, fish, and egg dishes. Some even put tarragon sprigs in vinegar bottles to infuse it with its flavor. They are also very useful in pickling as it gives the pickles a unique flavor.

Tarragon has also been discovered to promote a healthy heart, which increases the HDL (good cholesterol) and in turn lowers the LDL levels (bad cholesterol) in your body by 40%.

Rosemary is perfect for lamb, chicken, turkey, and pork and is widely used for its mustard-like and woody aroma and taste. It is also great for stuffing and roasted dishes. Some even have a use for it as an herbal tea and as an aroma to the room. It is also known to be a brain booster and can effectively fight off exhaustion.

By sniffing this herb, your brain will increase the production of beta waves thus boosting brainpower. It also contains Carnisol, which detoxes your body from unwanted toxins making you more energized.

Sage is one of the most important herbs in British cuisine. It is a favorite addition to fish, chicken, pork, sausages, or turkey for its peppery flavor.

It also has healing properties and more popularly used for respiratory ailments such as asthma and upper respiratory infections.

The bay leaf is a natural pain reliever and can effectively alleviate headaches and migraines. It is due to its eugenol content which a natural anesthetic. It can be used fresh or dried, either way, it is useful in flavoring various sauces, stews, and soups and even used to braise meat.

If you want it a little milder, you can use the fresh leaves instead of the dried ones.

Dill is commonly used in European and Asian cuisine. It flavors fish, soups, and pickles perfectly.  It is sometimes mixed with buttered potatoes or in salads and other fermented milk drinks.

Fresh or dried, it lends an aroma and a citrus-sweet but slightly bitter flavor.

Oftentimes, you see parsley used as garnish alone, but it actually tastes good in stews and soups too. You can always see them in pilaf rice, potato dishes, chicken, steaks, and in Persillade, which is a mixture of chopped garlic and parsley in French cuisine.

It is rich in antioxidants and flavonoids too.

Chives can be used in pancakes, soups, fish, biscuits, and sandwiches. It tastes like a milder version of the onion. It is considered one of the most important herbs in French cuisine. Some also use its flowers for garnishing. Chives also have diuretic and antiseptic properties and are rich in Vitamins A and C.

It was also believed by the Romans that chives can give pain relief from sunburn and sore throat.

Coriander is also known as cilantro and is commonly used in Thai, Indian, Chinese and Mexican cuisine. It is noted for its citrus flavor which is perfect for salads, chutneys, soups, salsas, and guacamoles.

It is best added at the end of the cooking process because it has the tendency to lose its flavor when heated. Coriander contains phytochemicals that can help preserve food longer.

Basil is commonly used in pasta, most especially in pesto sauces, and tastes just as good in tomato-based pasta too. Preferably used fresh and added at the end of cooking, since too much heat can diminish its flavor.

It can be added to soups and fried chicken too. Some even use it to make a unique flavor to ice cream. It is also used in Ayurvedic medicine for its healing properties.

These herbs are too important to live without. Not only do they make the food you eat even tastier, but they also have additional benefits you can enjoy. An herb can either be used as a medicine or it can make a room smell really good. It is up to you to figure out how to make use of these wonderful herbs. So, keep on replenishing!

Top 10 Most Populated Countries in the World

Top 10 Things Only BPO Workers Can Relate To