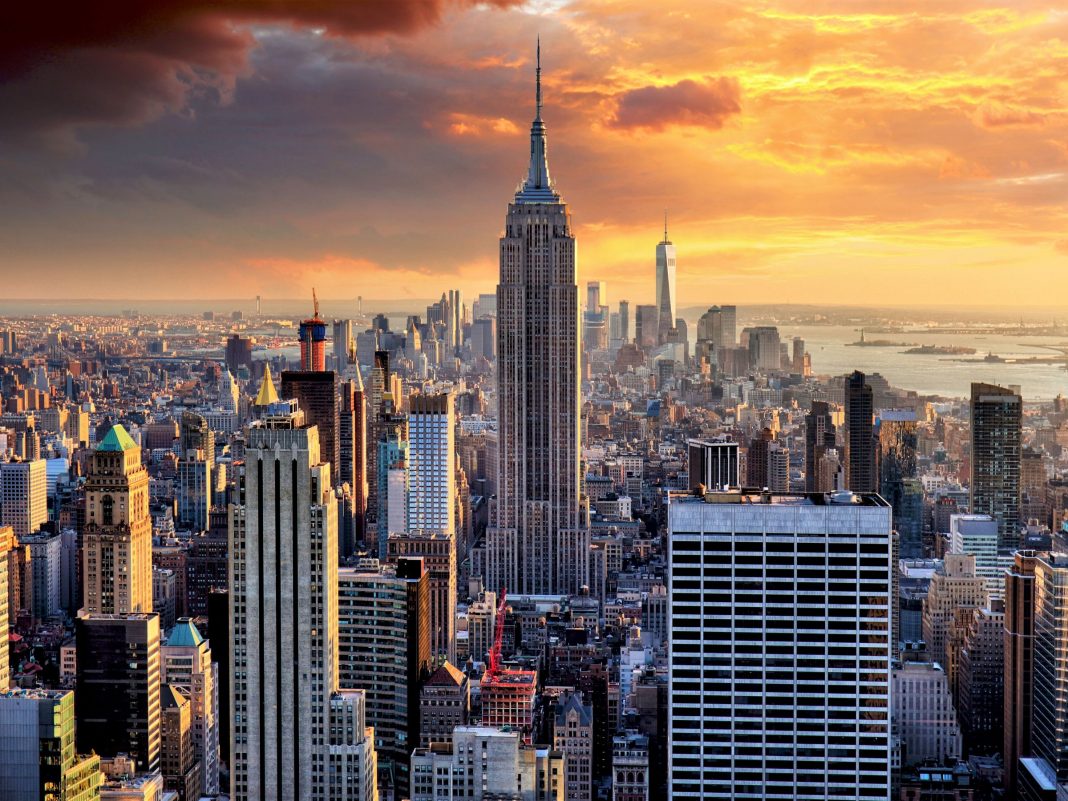 We have always been fascinated by buildings-how tall they are, what the view looks like from the top or how they were made. Oftentimes, we wonder, what is the tallest building in the world? Here are the answers.

The historical Empire State Building stands at 1,250 feet in Midtown, New York. Its imposing figure is one of the most visited tourist spots in America. Tourists visit its viewing deck on the 86th floor and another one on the 102nd floor. The building is also considered as a cultural icon with its Art Deco architectural design.

It has even been named one of the Seven Wonders of the Modern World by the American Society of Civil Engineers.

Its tenants include the New York Board of Trade, the Deutsche Bank, Tony Gemelli’s Restaurant and Bar and The Mall.

The Kingdom Centre in Saudi Arabia is the third tallest building in the world. It has a height of about 992 feet. The building has been made into a hotel, apartments and shopping malls. The architect Richard Tenguerian designed this particular skyscraper with a hole.

The 103-story skyscraper is located in Guangdong, China. It stands 1,439 feet and is the world’s 15th tallest building. The design was conceptualized by architect Wilkinson Eyre. The Financial Center was made into an office space, a luxurious hotel, and conference centers.

The highest point is used as a helicopter landing pad, while the 99 and 100th floors are being used as an observation deck.

Trump’s International Hotel and Tower is a skyscraper condo-hotel located in downtown Chicago.

It has a height of 1,389 feet and designed by architect Adrian Smith of Skidmore, Owings, and Merill (SOM). It is the fourth tallest building in the Western Hemisphere.

There’s much to be admired about the hotel which has great accommodations and an elite five-star rating. The restaurant also boasts of a Michelin Guide rating of two stars.

This beautiful building, considered to be one of the finest architectural structures in New York City , was designed by William Van Alen.

The Shanghai Tower is located in Pudong, Shanghai. It is designed by Gensler to be the tallest among the three adjacent tall structures in the area. The two other buildings are Jin Mao Tower and Shanghai World Financial Center.

The Shanghai Tower measures about 2,073 feet, consisting of 128 storeys. It is the tallest building in China and ranks second in the world.

The Turning Torso is one of Sweden’s tallest residential buildings. Built in the summer of 2001, the building stands at 623 feet, consisting of offices and 147 apartments.

The Turning Torso was inspired by Calatrava’s sculpture, “Twisting Torso” when Johnny Orback chanced upon seeing Calatrava’s work on a brochure.

Back then, went to Zurich to meet up with Calatrava and asked him to design a residential building that looks like twisting cubes.

The Willis Tower, or formerly known as the Sears Tower, is a skyscraper located in Chicago. It has a height of 1,400 feet, consisting of 108 storeys.

It used to be the tallest building in the world way back in 1973, even surpassing the World Trade Center.

In 25, years, the Willis Tower held on to the title, until more mega-tall buildings were built. Now, tourists visit its observation deck to see a panorama of Chicago.

The Burj Khalifa building is a skyscraper of Dubai, United Arab Emirates. It measures about 2,722 feet, giving it the title as the world’s tallest artificial structure.

It is named after its UAE president Khalifa bin Zayed Al Nahyan. The whole building was designed by Skidmore, Owings, and Merill (SOM). They were also the team behind the Willis Tower design and the One World Trade Center.

Now, if you could just get a look at some of these buildings. Maybe try to visit all of their observation decks. Perhaps, you would see the world differently from up there.