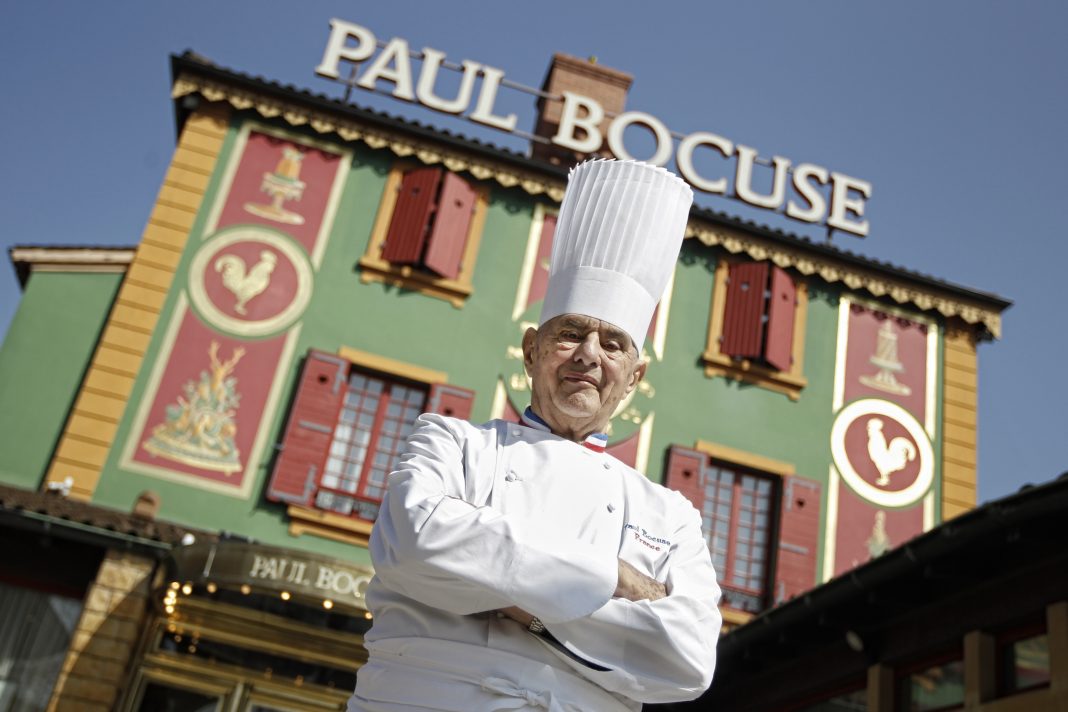 There are a lot of great chefs all over the world, but the best is only a selected few. Their techniques in cooking have been perfected to make them earn the prestigious and most coveted Michelin star. Dining in one of these chef’s restaurants would simply be a fulfilling gastronomic experience you will never forget. Here are the top 10 chefs who made it to the list of the world’s best.

This chef originated from the Catalan City of Girona, Spain where he mans his very own restaurant, the El Cellar de Can Roca, which has been dubbed as the best restaurant in the world.

Together with his brothers Josep and Jordi, they make signature dishes that exhilarate the senses and gives an unforgettable gastronomic experience for the diners.

Chef Juan Arzak is the chef and owner of the Arzak restaurant located in San Sebastian, Spain. It is a century-old family restaurant that boasts of chef Arzak’s signature dishes that are Avante garde Basque cuisine. He has many awards and even earned the restaurant 3 Michelin stars.

He also trained his daughter Elena in the world of food and business to take over the restaurant in the future.

Chef Daniel Humm is the co-owner and chef at Eleven Madison Park and NoMad in New York City. He came from Switzerland and moved to the USA when he became the executive chef at Campton Place in San Francisco. He began working in the kitchens in Switzerland at an early age and earned his first Michelin star at age 24.

His restaurant, Eleven Madison Park has 3 Michelin stars to boast of because of its dishes that are simple but flavorful.

Alex Atala was hailed from Sao Paulo, Brazil, and the executive chef of the restaurant D.O.M in the same place. He is best known for turning Brazilian dishes at its best while adopting French and Italian techniques.

He makes use of ingredients coming from the local produce of his country and makes ingenious and exotic recipes for the restaurant.

Chef Massimo Bottura is an Italian chef from Modena who shows great passion for food and cooking. He makes traditional Italian dishes with a little innovation and that earned the restaurant 3 Michelin stars.

The chef has been exposed to cooking at an early age watching his mother and grandmother prepare family meals in the kitchen, and from there, his passion for cooking blossomed, and became one of the world’s best chefs.

Chef Michel Bras is from Aubrac, France where he learned a great deal about food. He is the owner of the restaurant Michel Bras, which is a very modern building overlooking the landscape of Aubrac.

The geographical position of the restaurant is due to his passion to create a restaurant amidst nature. His cooking is innovative and intuitive earning him 3 Michelin stars.

Grant Achatz is an American chef and the owner of the restaurant Alinea in Chicago. He is one of the leaders of progressive cuisine and has already won plenty of awards in his culinary career. He is an innovative and a perfectionist chef which shows in the dishes he makes.

Your 5 senses will be more than happy to savor the experience and enjoy an element of surprise every time the food is served. His restaurant has earned 3 Michelin stars for that.

Before French chef Guérard became one of the world’s best, he has worked in numerous restaurants in Paris. He then opened his very own restaurant called Le Pot-au-Feu which later on closed because of a road-widening project.

He invented cuisine minceur perfect for the health-conscious and incorporated that in his new restaurant Les Prés d’Eugénie, which earned him 3 Michelin stars.

Chef Alain Ducasse was of French origin and now a monagesque chef. He is one of the chefs who have garnered a total of 21 Michelin stars in his career. He has run a number of restaurants and some of them, he owned.

He is the first chef to own three restaurants in three different cities each with three Michelin stars to boast of.

A French chef who is associated with nouvelle cuisine, which concentrates on light and delicate dishes that emphasize more on presentation. His approach to cooking is using the freshest ingredients and use them to make innovative and high-quality dishes.

The best chefs in the world have made the food scene quite exciting for foodies and culinary enthusiasts. These chefs had a lot of hard work, dedication, and passion to make them one of the world’s best. Not to mention, their creativity and imagination shown in the food they prepare and serve. These are people who truly love what they do.

Top 10 Most Common Languages Spoken in the World