Top 10 Most Common Languages Spoken in the World 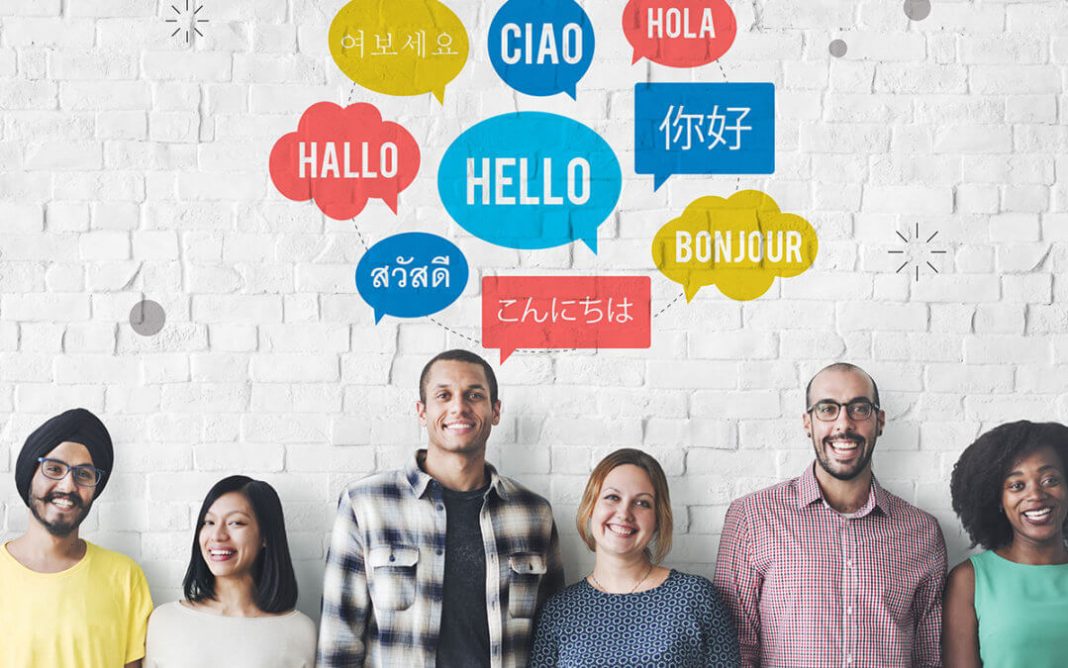 Language is a body of words that are common to a group of people or nations in the same geographical area or cultural tradition. Presently, there are about 6,500 languages spoken in different parts of the world. Find out which are the top ten most influential and spoken language today.

The English language is hailed from the West Germanic language, which was the language spoken during early medieval England.

Hindi is considered to be the official language of India, with a total of 422 million native speakers.

It is written in the Devanagari script and makes use of more Sanskrit words. It has 11 vowels and 33 consonants and written from left to right.

The Spanish language is one of the Romance languages, which originated in the region of Castile, Spain. It is considered to be part of the 6 official languages of the United Nations. About 400 million people speak the language and about 560 million consider it as a second language with limited competence.

Spanish is also the official language of the European Union, the Organization of the American States, and the Union of South American Nations among many others.

It is also one of the official languages used by the United Nations, World Health Organization, UNESCO, International Criminal Court, World Bank, and other international organizations.

Bengali is the native language spoken in Bengal, written in the Bengali alphabet. It is the primary language used in Bangladesh and the second language in India. It has a total of 300 million speakers in the whole world.

The written Bengali language is called the Shadhu-Bhasha and the other version is called the Cholitobhasha. It consists of 29 consonants, 7 vowels, and 6 nasalized vowels. The Bengali script is called an abugida.

Portuguese is the official language of the countries Portugal, Brazil, Mozambique, Angola, Cape Verde, Guinea Bissau, and Sao Tome and Principe. The language is also part of the Ibero-Romance group that evolved from the Vulgar Latin dialect.

It is considered the fastest-growing European language, spoken on 5 continents and a second language by millions of people in the world.

The German language derived some of its words from French, Greek, Latin, and English. It is most commonly spoken in countries like Germany, Austria, Switzerland, Liechtenstein, and the Italian province, South Tyrol.

German is the most widely spoken language in the European Union and the first language of about 95 million people in the world.

French belongs to the Indo-European language, a descendant of the Latin language of the Roman Empire. It is the official language in 29 countries, referred to as la francophonie, which means the community of French-speaking nations or countries.

French is still considered one of the most diplomatic languages used by NATO, the UN Secretariat, the International Court of Justice, World Trade Organization, Red Cross, Amnesty International, and a lot more.

An East Asian language primarily spoken in the country Japan. The Chinese language has a great influence on the emergence of the Old Japanese language, regarding its vocabulary and phonology.

It has simple phonotactics, a pure vowel system, phonemic vowel, consonant length, and a high-pitched accent. The word order is subject-object-verb and makes use of the writing system, kanji.

Language is very important for people to be able to communicate and interact with others every day. There would be a deafening silence if not for the languages people use to convey feelings, desires, and ideas. Language is essential to build relationships and form bonds with others. It is what makes you human and what sets you apart from the animal species.

Top 10 Reasons to Become a Doctor