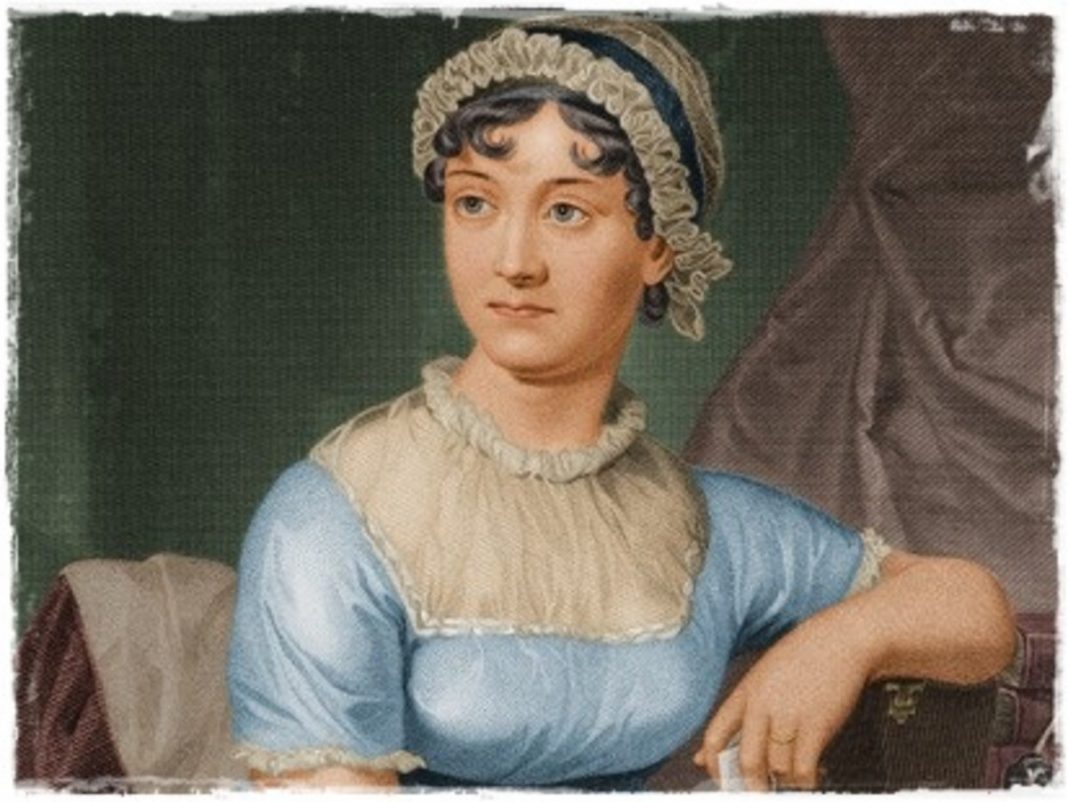 Classical novels have always been a great read, no matter the time of day. They always bring readers to a different dimension that is worth exploring. Thanks to these great authors, who have given you a new world to escape to.

Jane Austen was an English novelist, born on December 16, 1775 at Steventon rectory. Her parents were George and Cassandra Austen, both belonging to the gentry class. Her first full-length novel was entitled Elinor and Marianne and was published in 1811.

She wrote First Impressions next, which is later changed to the title Pride and Prejudice, which became very popular and has been depicted in numerous films until now.

The Bronte family has lived in the Haworth Parsonage since 1820-1861. Their mother died from cancer on September 15, 1821, leaving 6 children behind to be cared for by their aunt Elizabeth. In 1842, the three sisters, Charlotte, Emily, and Anne financed a collection of poems under the pseudonyms Currer, Ellis, and Acton Bell.

Charlotte also wrote the novel Jane Eyre while Emily wrote Wuthering Heights and Anne, The Tenant of Wildfell Hall. These novels were all written while they were living at the Parsonage.

William Shakespeare was an English poet, playwright, and actor born on April 26, 1564, in Stratford-upon-Avon. He produced most of his work between 1589-1613.

Among his notable works were Hamlet, Othello, King Lear, and Macbeth. These plays were among the best works in the English language.

Mark Twain’s real name was Samuel Langhorne Clemens. He was born on November 30, 1835, in Florida, Missouri. He was the son of Jane and John Marshall Clemens, who both hailed from Virginia.

He used to be a contributor of articles and humorous sketches in the newspaper called the Hannibal Journal. His most famous work was the Adventures of Huckleberry Finn.

Charles John Huffam Dickens was born on February 7, 1812, in Landport in Portsea Island. He was an English writer and social critic and has been considered the greatest novelist of the Victorian era. His first serial publication was The Pickwick Papers, which was published in monthly or weekly installments.

He was also behind the novel, A Christmas Carol, Oliver Twist, and Great Expectations, which to this day continues and remains to be popular.

Dumas Davy de la Pailleterie was born on July 24, 1802. He was a French writer whose works have been translated into 100 languages. He also made serial publications, such as The Count of Monte Cristo, The Three Musketeers, Twenty Years After, and The Vicomte de Bragelonne.

He started out his career by writing plays, which became a success. Dumas also founded the Theatre Historique in Paris.

Louisa May Alcott, an American novelist was born on November 29, 1832, in Philadelphia, Pennsylvania. She used to write under the pen name A. M. Barnard in the early years of her career. She remained unmarried throughout her life.

Among her literary works were the Little Women, which was based on Alcott’s childhood experiences with her three sisters. Ti remains to be a favorite children’s novel today.

Ernest Miller Hemingway was born on July 21, 1899, in Oak Park, Illinois. He won the Nobel Prize in Literature in 1954. His works are considered American literature classics. He enlisted as part of the World War I Ambulance drivers and came home wounded.

His war experiences gave birth to the novel A Farewell To Arms in 1929. His other novel The Sun Also Rises was his first published novel in 1926.

Edgar Allan Poe was born on January 9, 1809, in Boston. He was an American poet, author, editor, and literary critic. His works were known for their mystery and macabre. His first publication was a collection of poems under an anonymous name.

He then switched to writing journals and periodicals. Among his literary masterpieces were Politian, Ms. Found In A Bottle and Tales of the Grotesque, and The Arabesque.

Frederick Augustus Washington Bailey was born in February 1818 in Talbot County, Maryland, where he was born a slave. He wrote autobiographies about his experiences as a slave. One was entitled, Narrative of The Life of Frederick Douglass, An American Slave. It became widely recognized and influential in supporting abolition.

His next work was my Bondage, My Freedom in 1855. He became active in eradicating slavery. Douglass later wrote his last autobiography entitled, Life and Times of Frederick Douglass.

If not for these literary geniuses, there would not be so many classical novels worth reading at all. Their literary masterpieces, still exist today because they were the best and continues to be so, even in this day and age.