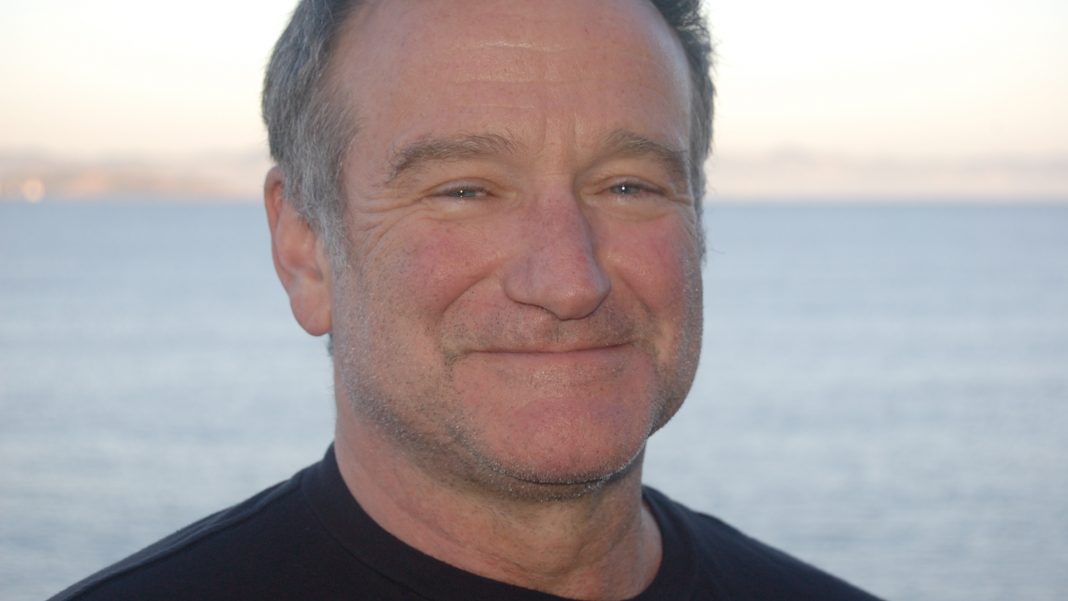 These male celebrities have found a way to end their misery. Their reasons for committing suicide might be unknown to us all and only they know why. Here are the top ten most shocking celebrity deaths that brought the world to a standstill.

Rocket was a television and film actor. He was part of the cast of the Saturday Night Live and his villain role in the movie Dumb & Dumber.

On October 7, 2005, Rocket was found dead in a field near his home in Connecticut. His body was found with a slit in his throat. He died at 56.

Tony Scott was a famous English director and producer of the film. His most famous films were Top Gun, Days of Thunder, The Taking of Pelham 123, and Deja Vu, among many others. On August 19, 2012, Scott jumped off the Vincent Thomas bridge in the port district of Los Angeles, California around 12:30 P.M. He left two notes, but did not disclose the reason for his suicide.

He died due to multiple blunt force injuries brought about by the fall. There were also mirtazapine and eszopiclone found in his blood but at therapeutic levels.

Jovan Belcher was an American football linebacker of the Kansas City Chiefs of the NFL. He died on December 1, 2012, from a self-inflicted wound, after he shot and killed his girlfriend, 22-year-old Kendra Perkins.

He then drove over to the Chief’s practice facility and shot himself in the head in front of Scott Pioli and Romeo Crennel, while trying their efforts to persuade Belcher to drop the gun.

Young was an American actor best known for his role in the Disney Channel television series The Famous Jett Jackson. When Young failed to report for work on August 19, 2013, police were notified to do a well-being check on him at his Los Angeles apartment.

The police found him dead due to a self-inflicted gunshot wound. It was reported that he struggled with Bipolar Disorder and depression prior to his death.

Alexander McQueen is a world-renowned British fashion designer and couturier. McQueen committed suicide in his home in Green Street, London W1. His housekeeper found him hanging from his favorite brown belt.

According to autopsy reports, he died due to asphyxiation and hanging. Prior to his death, he was diagnosed with mixed anxiety and depressive disorder.

Hoffman was an American actor, director, and producer of both film and theater. He was found dead in the bathroom of his home in Manhattan on February 2, 2014.

He was discovered with a syringe in his arm and his death might have been an accident of acute mixed drug intoxication. Seymour struggled with drug addiction and alcohol abuse when he was young.

Richard Geni was a stand-up comedian and actor. He died on March 10, 2007, by committing suicide. He was discovered by his girlfriend, Amy Murphy, with a self-inflicted gunshot wound to the head.

He was recently diagnosed with severe clinical depression with fits of psychotic trauma, prior to his death.

Gothard was an English actor and famous for his villain role in the James Bond movie, For Your Eyes Only. On December 2, 1992, Gothard committed suicide by hanging himself.

People who knew him observed him to be battling with depression, which he asked medical help for. Prescription drugs were also given to control it.

Kurt Cobain was an American musician, vocalist, lead guitarist, and songwriter of the rock band Nirvana. Cobain has a history of depression and multiple suicide attempts. On April 8, 1994, Cobain’s body was found dead in his home on Lake Washington Boulevard.

The electrician that discovered his body thought he was asleep until he noticed the shotgun pointing at Cobain’s chin. Autopsy reports showed traces of diazepam and heroin in his blood.

Robin Williams was an American actor and comedian. He was famous for his roles as Mork in the Mork & Mindy sitcom, Mrs. Doubtfire, and starred in numerous widely acclaimed films. He committed suicide on August 11, 2014, at the age of 63.

Williams hanged himself with a belt and died due to asphyxiation. Prior to his suicide, he was battling depression, restlessness, and anxiety. His death was a great loss for the movie industry.

Let us make a conscientious effort to reach out to other people. Let us try hard to know their own personal struggles. You’ll never know, you just might be the answer to all their troubles. Let us be more sensitive to the people around us, they might need your help now more than ever.