Top 10 Famous People Who Have Been Institutionalized 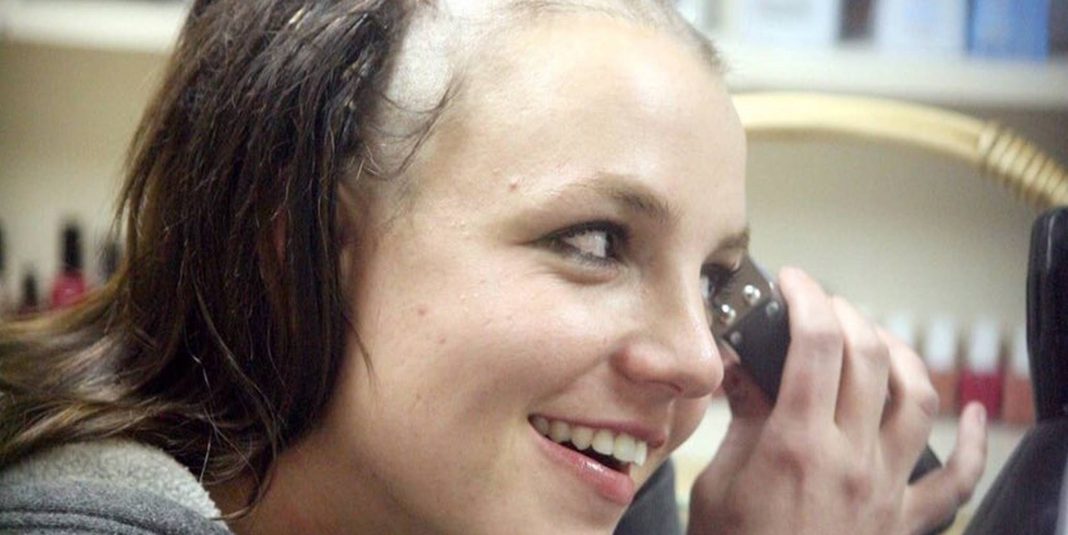 Celebrities also battle with their own demons every day. Sometimes, if it gets too much, it leads to a mental breakdown or a more serious condition that needs immediate medical attention. Some of these famous people have successfully fought a good fight and won in the end.

Leigh was a popular actress in both film and stage during the 1930’s. She became famous for her role in the movie Gone With the Wind, as Scarlett O’Hara. She was diagnosed with Bipolar Disorder, which made her depressed and manic at other times.

She received shock therapies, as was the sole treatment during that time. But, despite her mental illness, she was still able to star in a lot of films and on-stage performances.

Winona Ryder was born Winona Laura Horowitz. She started acting at the age of 13 and had numerous movie roles since then. She was arrested in 2001 because of shoplifting.

She has struggled with anxiety, exhaustion, and depression and has had panic attacks since the age of 12. She was 20 years old when she checked into a mental institution.

Carrie Fisher is an American actress, most famous for her role as Princess Leia Organa in the Star Wars movie trilogy. She has suffered from Bipolar Disorder and abuse with prescription drugs.

She has also admitted to being addicted to cocaine. Fisher has been in and out of mental institutions over the years.

Steven Tyler is an American singer and songwriter of the rock band, Aerosmith. He got into heavy drinking and drug abuse, together with his bandmate, Joe Perry. He went into drug rehabilitation in 1986 at McLean Hospital.

He stayed there until he became sober. But, later on, he became addicted to pain medications and entered rehab again.

Britney Spears, who is a popular singer and actress, also struggled with mental illness. After she shaved her head, she entered a mental facility and have her condition evaluated. She was diagnosed with Disorder 5150.

She was admitted to the UCLA Medical Center in the Psychiatric wing and left a week after. She has now gained custody of her kids and back to being one of the highest-paid female musicians.

Roseann Barr is an American actress and comedian, who became famous for her part in the sitcom Roseanne. She claims to be having multiple personality disorder and suffers its symptoms occasionally. She was also institutionalized for about 8 months at the Ohio Medical Center when she was 16 years old.

The reason for her admission was an erratic behavior, following a car accident. She also stated that she was a victim of incest and has joined an incest recovery group.

James Taylor is an American singer and songwriter. He is considered one of the best-selling artists of all time for having sold more than 100 million copies across the globe.

But Taylor has been battling depression, unbeknownst to most of his fans. At 16 years old, due to his worrying parents, he was admitted to the McLean Hospital for treatment.

Catherine Zeta-Jones is a Welsh actress and married to the actor Michael Douglas. She is affected by Bipolar II Disorder, which she sought medical help for in 2011. Her admission to the Silver Hill Hospital was of her own decision.

She spent five days at Silver Hill for treatment. In 2013, she was again admitted to the same facility for further treatment of her Bipolar II Disorder.

Amanda Bynes is a former actress in Hollywood. Her career took a fall after numerous arrests. Some of her offenses were driving under the influence, talking on a cellphone while driving, criminal possession of marijuana, attempted tampering with evidence, and reckless endangerment. She was then sent for psychiatric evaluation at a hospital before proceeding to the police station.

She is diagnosed with Disorder 5150 similar to Britney Spears. She was finally admitted to the Ronald Reagan Facility at the UCLA Medical Center when she started a fire in the neighbor’s driveway.

Jean-Claude Van Damme has claimed to have battled with depression during his teenage years. He was able to overcome it through karate, ballet, and “rosy dreams”. He went into rehab for a month to overcome cocaine addiction, which he started to use while filming the movie, “Sudden Death”.

In 1997, he was diagnosed with rapid cycling Bipolar Disorder. He was given sodium valproate, as management of his symptoms.

Although some of these famous people have not reached a period of lucidity, there’s still hope for them. With the support of their families and friends, hopefully, they make it through this crazy world.