Top 10 Great Females of the Past 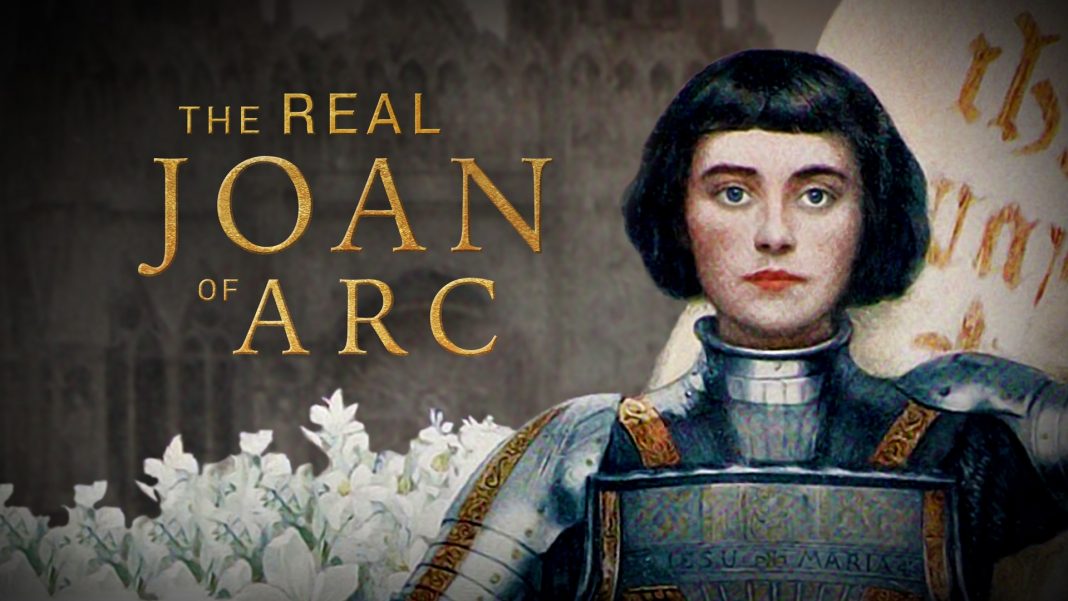 Women have played major roles and because of the freedom that has been given to them, they now have the liberty to choose their own roles in society. But before such a choice was given, women were living in bondage, living as concubines, and the treatment was that women were simply the weaker sex. But, they were women who defied these perceptions. Here are a few of them who kicked ass in the past.

Lozen of the Chihenne Chiricahua Apache was a warrior and a prophetess. She made use of her power as a prophetess in learning the strategies of the enemy in battle.

Through rituals, Lozen was able to identify the size of the enemy troops and their location.

Lady Trieu was of Vietnamese descent and lived in the 3rd century. She was successful in her campaign against the Chinese occupation of Vietnam.

She is considered a heroine of the country and has even been called the Vietnamese version of Joan of Arc. According to history, she committed suicide at the age of 23 after being defeated during the war.

Queen Boudicca of the Iceni tribe led her people against the Roman Empire occupation. She was an intelligent woman and physically described as tall, with long tawny hair up to the waist. She possessed a harsh voice and a piercing glow. She often dons a large gold necklace, a colorful tunic fastened with a brooch.

She was well-known for taking arms against the Roman empire occupation, during governor Gaius Suetonius Paulinus’ reign, but was defeated.

Ahhotep I was an Egyptian Queen, who reigned from 1560-1530 BC of the seventeenth dynasty. When her husband, King Seqenenre Tao, died in battle, she ruled Egypt as regent.

She looked after the military troops, marshaled up the fugitives, and even suppressed a rebellion. When she died at the age of 90, she was given a burial with great honor and respect.

Nakano Takeko was a Japanese female warrior, who bravely fought in the Boshin War. Her great courage was an inspiration to all Japanese that a monument has been erected in her name.

She was highly skilled in martial arts under the tutelage of Akaoka Daisuke and during the war, became the leader of an independent all-female troop known as the Women’s Army.

She was shot in the chest on the battlefield while she was in a battle with the Imperial Japanese army.

Tomoe Gozen was a female warrior of the twelfth century. She is what they call an “Onna bugeisha”or a female samurai warrior. She was a beautiful woman, with a clear and white complexion. Gozen was exceptional in archery, swordsmanship, and an overall great warrior.

She is often sent out to the battlefield as first captain wearing heavy armor, an oversized sword, and a bow. She was very brave and courageous.

Zenobia was a warrior Queen of Syria during the third century. She was famous for leading a rebellion against the Roman Empire. Zenobia was the second wife of Lucius Septimius Odaenathius and became queen in 267 after his death.

She was able to conquer Egypt, thereby expanding her empire. Zenobia was also good in trade negotiations and in the course of her reign, she was able to add more territories to her empire without consulting Rome.

Her actions were noticed by the then emperor Aurelius, which was the cause of her defeat and death.

Tamar was Queen regnant of Georgia from 1184-1213 BC. She was the first woman to ever rule Georgia during that period. Being a female ruler, her position was even more emphasized by being given the title mep’e, which means “king”.

She valued loyalty among her people and those that were disloyal, were thrown into dungeons and torture chambers, and the nobility was stripped off of their titles. And because of her conquered territories, her empire became massive and there was great wealth during her reign.

Artemisia was the Queen of Halicarnassus of Caria. She was an ally of Xerxes I, the Persian King, who fought against the independent Greek cities in the Second Persian invasion of Greece. She contributed five naval ships and commandeered them in the battle of Artemisium and Salamis.

She was greatly admired for her courage, intelligence, and strategies in war. Presently, a lot of ships have been named after her in honor of a great woman.

Joan of Arc was also dubbed the “Maid of Orleans”, is a heroine of France. She was even canonized as a saint by the Roman Catholic church. At a young age of 18, she was able to lead the French army to victory over British troops, during the Hundred Years War. It was a time when France was lawless for it was without an heir to the French throne.

In 1430, Joan was taken prisoner by the English and accused of heresy, witchcraft, and even her manner of dressing as a man. She was burned at the stake on May 30, 1431, at the age of 19.

Although some of these women died horrible deaths, their legacy lives on. Their names will resound through history and most importantly, they have imparted important lesson-that women can be anything they want to be.

Top 10 Beach Staples for This Summer