Top 10 Martial Arts of the World 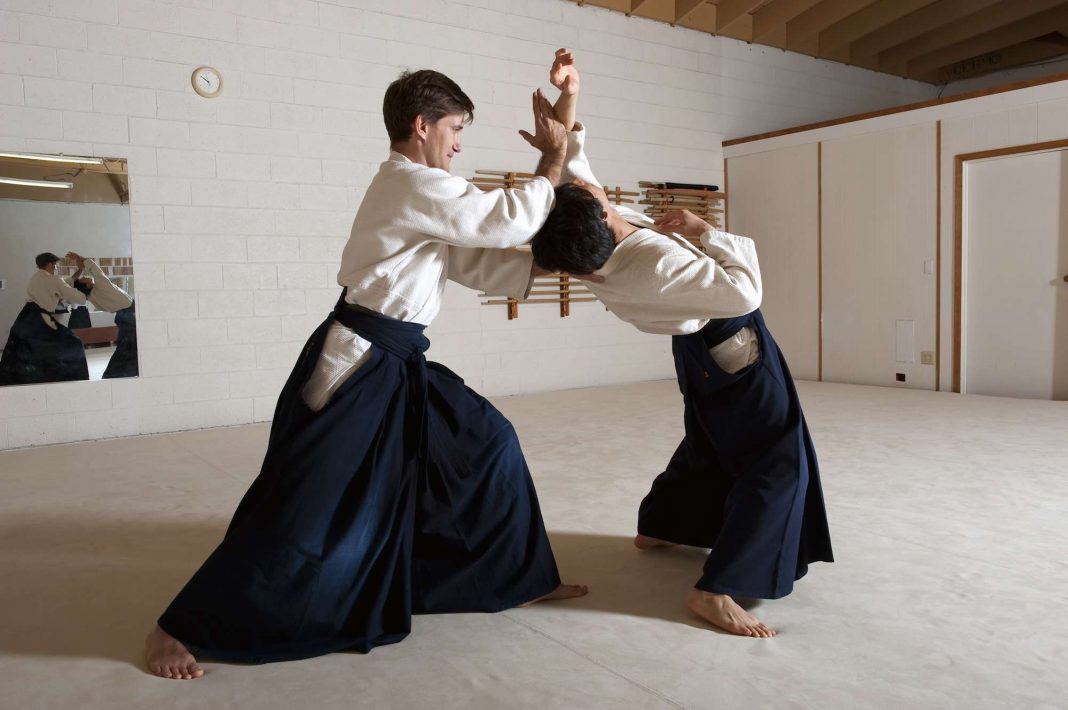 Martial Arts have been developed since ancient times when people felt the need to defend themselves against neighboring tribes and other attacks. This, however, led to more artistic forms of combat, which is now referred to as martial arts. Here are the top ten in the world.

Capoiera is a Brazilian form of martial art that incorporates the elements of dance, acrobatics, and music. In the 16th century, the West African descendants with Native American influences developed this art of self-defense.

It makes use of power and speed. Some of its techniques involve kicking, spinning, and other complex moves. People who practice the art of Capoiera are called Capoeiristas.

Jeet Kun Do was developed by the Martial Artist Bruce Lee in 1967. The art focuses on intercepting one’s attacker before it strikes. Practitioners of martial art concentrate on making minimal movements, but with greater speed and maximum results. It also has different ranges which include kicking, punching, trapping, and grappling.

Bruce Lee refers to Jeet Kun do like the “art of expressing the human body”, because he believed that real combat should be spontaneous and should not be predicted.

Bokator, or better known as Labokkatao, is a Khmer martial art that includes the use of weapons. Bokator means “pounding a lion”, and it was used as the combat system before Angkor, 1700 years ago. It incorporates shin-kicking, knee strikes, ground fighting, and submissions.

During a fight, Bokator practitioners still wear Khmer army uniforms, which consist of a scarf tied around their waist. The blue and red silk cords are worn around the head and biceps. The krama or scarf also shows the fighter’s level of expertise in Bokator.

Eskrima or more popularly known as Arnis, is the national martial art of the Philippines. The martial art emphasizes on weapon-based fighting with the use of sticks, knives, bladed weapons, and other improvised weaponry.

It may also incorporate hand-to-hand combat, joint locks, and grappling. The origin of Arnis dates back from a time when the natives fought with other tribes even before the Spanish colonization.

Systema is a Russian Martial Art that includes hand-to-hand combat, grappling, knife fighting, and firearms training. It also involves drills and sparring. The principle of Systema is that the body should be free of tension and filled with endurance, flexibility, effortless movement, and explosive potential instead.

In order to achieve that, the body should be free from anger, irritation, fear, self-pity, pride, and delusion.

Brazilian Jiu Jitsu is a form of martial art that incorporates grappling and ground fighting. It is a martial art, self-defense system, and combat sport rolled into one. This martial art concentrates on the concept that a smaller person can overtake a bigger and stronger opponent, with the proper technique.

Aside from it being a martial art, it is also a sport that promotes physical fitness and character building in younger people.

Muay Thai is referred to as the combat sport of Thailand. It makes use of clinching techniques and stand-up striking. Muay Thai also includes “the art of eight limbs” or combat of shins, which makes use of a combination of the fists, elbows, knees, and shins.

A person who practices this ancient form of martial art is called a Nak Muay. Muay Thai can also make use of the whole body as a weapon and uses the hands like a sword or dagger.

Boxing is both a martial art and a combat sport, which uses a gloved hand to throw punches at one’s opponent. The aim of each match is to weaken and knock off the opponent.

The sport is usually supervised by a referee, who implements the rules of boxing. Boxing actually originated from Africa in 6000 B.C., currently known as Ethiopia.

Krav Maga is a system of self-defense developed in Israel for the military. It combines various techniques influenced by Aikido, Judo, boxing, wrestling, and realistic fight training. Its philosophy emphasizes threat neutralization, defensive and offensive maneuvers done simultaneously, and aggression.

Aside from the Israeli Defense Forces, there are also other organizations that practice Krav Maga both locally and internationally.

LINE, which is short for Linear Infighting Neural Override Engagement, is a close-quarters combat system that is influenced by various martial arts. It is used by the United States Marine Corps with combat-oriented conditions. The techniques are mastered through repetition.

Some units that undertake the LINE training are the Special Forces of the United States Army, SEAL Team II, 82nd Airborne Division, 3rd Infantry Division, 1st COSCOM among many others.

Learning some martial arts doesn’t seem so bad, knowing that danger just lurks around the corner. Men and women and even children should know how to defend themselves when danger strikes.

Top 10 Signs You are Spending Too Much Money