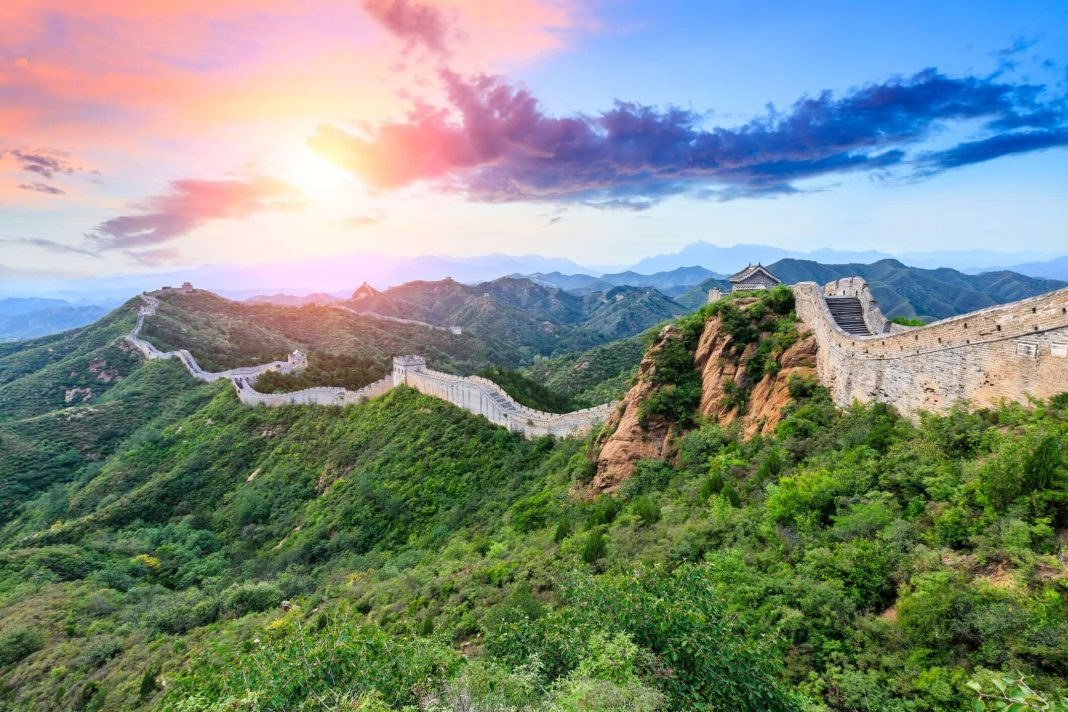 Get a taste of Asia and prepare for an explosion of your senses. You will surely love its breathtaking beauty from all the various countries and places you can visit. The food is excellent and Asian people are most accommodating. You may not want to leave when you have finished going to all these beautiful tourist spots.

1. Coron Island, Palawan in the Philippines

Coron Island is a 30-minute boat ride away from Coron town. It has impressive volcanic limestone cliffs that enclose lagoons and seven lakes. You will also enjoy Coron’s white-sand beaches.

Other water activities can also be done such as snorkeling in the Barracuda lake and you just might glimpse the infamous resident barracuda.

They are also called the Petronas Twin Towers are located in Kuala Lumpur, Malaysia. They are presently the tallest twin buildings in the world, measuring 452 meters.

The towers have a park spanning 17 acres, a Skybridge that connects the two towers together, a 29 double-deck lift system, a service building to keep the towers cool and comfortable, and a ticketing system in order for visitors to enter these towers that has high-end luxury brands, a gallery, an underwater aquarium and so much more.

The Borobudur is a 9th-century Mahayana Buddhist temple in Magelang, Central Java in Indonesia. The monument is a shrine devoted to Buddha and pilgrimages.

It has been preserved to various restorations over the years and has become a UNESCO World Heritage Site. The Borobudur is still used for a pilgrimage up to this day.

It is the second biggest island in Thailand, following Phuket. It is located off the coast of the Kra Isthmus in the Chumphon Archipelago. It has plenty of coral reefs, sandy beaches, and swaying coconut trees.

You can relax and enjoy this peaceful and safe haven, great for vacationers around the world.

Mount Everest is the highest mountain in the world and it is located in the Mahalangur part of the Himalayas. Its peak measures 8,848 meters above sea level. It is tempting for a lot of expert mountaineers and even capable climbers too.

Many have already failed to reach its peak and lost their lives in the process. Only a few have made it to the top and successfully made it back home.

Taj Mahal is a white marbled mausoleum of Mumtaz Mahal, the favorite among the three wives of Mughal emperor Shah Jahan. It is located in the Indian city of Agra on the Southern bank of the Yamuna River. It took 20,000 artisans to complete the construction in 1643.

It is considered “the jewel of Muslim art in India”. The mausoleum has been named a UNESCO World Heritage Site and continues to bring visitors every year.

Angkor Wat was built by King Suryavarman II in the 12th century and served as his state temple and his mausoleum. It was a temple for Hindus that later on became a Buddhist temple.

The employees can speak English, Cantonese, and Mandarin. The park also has various shops, restaurants, rides, and live entertainment.

Mount Fuji is the highest mountain in Japan at 3, 776.24 meters and is located on Honshu island. It is noted for its near-perfect symmetrical cone that has become a source of inspiration for artists and photographers.

It has also been worshipped as a sacred mountain because of its sheer beauty. Mountain climbers can climb it during July and August through different routes.

10. The Great Wall of China

The Great Wall was originally built to protect the Chinese lands from the raids and invasions of various nomadic groups. It was started in the early 7th century and continued until it became longer, larger, and stronger.

The bridge was made of stone, brick, earth. Wood and other materials. It is said that the structure can be seen from the moon. It has become one of China’s sources of pride. The wall has also become a UNESCO World Heritage Site.

There are still unexplored places in Asia that you may want to find out for yourself. The experience would be even better if it is shared with friends and even family. Asia is the go-to place that is worth sharing with loved ones for memories that will last a lifetime.