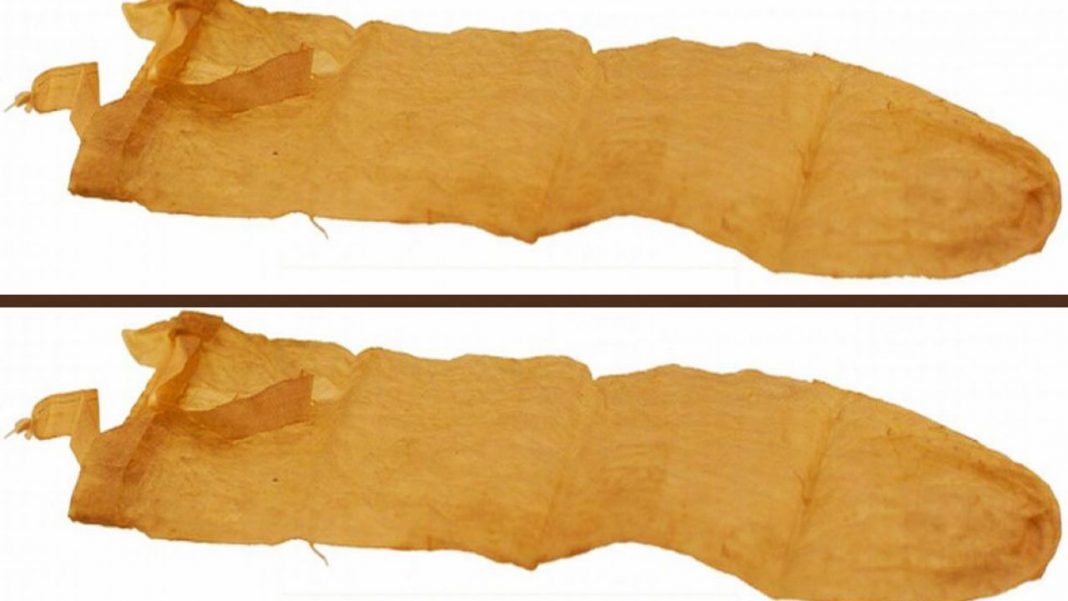 Birth control is necessary to manage the growing population and prevent the spread of sexually transmitted diseases in these times. But what about during ancient times? They must have done something to control conception too. Find out the weirdest and funniest methods and practices they have done in the past.

Mercury was used by the ancient Chinese for its ability to prevent unwanted pregnancies during those days. Taking a small dose of mercury results in heavy menstrual bleeding, prolonged menses, and dysmenorrhea or menstrual cramping.

Mercury can even cause miscarriages. But this practice can be fatal, as it accumulates in the body. It also results in organ failure and death.

Egyptians used honey as a barrier method of contraception. The solution is made by mixing acacia, dates, and about 450 ml of honey. This solution is used to moisten the lint and is placed in the vagina to completely block the passage of sperm to the cervix.

The honey, because of its sticky consistency, is used as an adhesive to put the lint in place.

Olive oil has been widely used by the Romans to burn lamps, to oil wheels, cook with, preserve and be a soap ingredient. Aside from all of these purposes, olive oil can also be used as a method of contraception. It has been found to decrease sperm mobility and is most potent when mixed with cedar oil.

It can also be used as a natural lubricant. But beware of using it with a condom as it can break the latex and cause leaks.

Cervical caps were used to be made of silver and gold. This is only effective if fitted perfectly. Although this method worked for others, there are countless disadvantages of using it. Some of these are the dreaded Toxic Shock Syndrome, which is a bacterial infection caused by a retained object in the body.

It may also result in unusual odors, discharges, and other infections. There is also the danger of it falling off during coitus, which makes it completely useless.

Animal intestines, especially pig intestines, were used as condoms during ancient times. It also came with a user manual to guide the user on how to properly use it. The manual recommends the pig intestines to be soaked in warm milk before intercourse. 18th-century condoms have become a little bit better because they were treated with sulfur or lye. They also come in various sizes.

Condoms were not only used to prevent pregnancies, but also to prevent the spread of sexually transmitted diseases that were prevalent during those times.

Crocodile poop was used by the ancient Egyptians as a form of contraception then. It was mixed with honey to act as a barrier to prevent the sperm from going through the cervix. The poop may also have alkaline properties that may have acted as a spermicide.

Cotton was used as another tool for blocking the cervix from ejaculated sperm in ancient Egypt. But aside from being a barrier, a special recipe is added to the cotton: honey, grind dates, acacia tree bark. These ingredients are mixed together to form a paste and are then applied to the cotton. The mixture, particularly the acacia in it, ferments into lactic acid and acts as an effective spermicide as well.

The cotton bark has also been effective contraception. Once ingested, it interferes with the body’s progesterone production, thereby, halting pregnancy.

Rue is a bitter herb used as a contraceptive and abortive agent in ancient Greece. When taken on a regular basis, rue can cause a decrease in the blood flow to the endometrium. This results in an unhealthy endometrial lining and in turn would not be able to sustain a fertilized egg.

The Rue was used to be eaten as a salad component by the Latin American women. It can also be prepared in tea form.

Medieval Europe believed that weasel testicles can help them out of an unplanned pregnancy then. They cut it off and hang it around the woman’s neck as an amulet.

They also have the option to hang the testicles around the thigh during intercourse. This method is surely ineffective for obvious reasons.

Queen Anne’s lace was used as contraception in the third and fourth centuries B.C. Women who practice birth control, then, would eat it right after having intercourse. The only problem with using this method is that it could be mistaken as the plant hemlock since they are of the same breed.

Hemlock is a potentially poisonous plant that can be deadly once ingested. Even the plant’s leaves can be so dangerous as to cause a toxic reaction.

Going through the list, you may realize how odd these methods may seem. It’s funny how people would go to such great lengths to avoid getting pregnant during those times. Luckily for the modern era, birth control methods are now better, cheaper, and safer. It marks the end of those horrid practices of long ago.

Top 10 Tips and Tricks to Improve Your Career