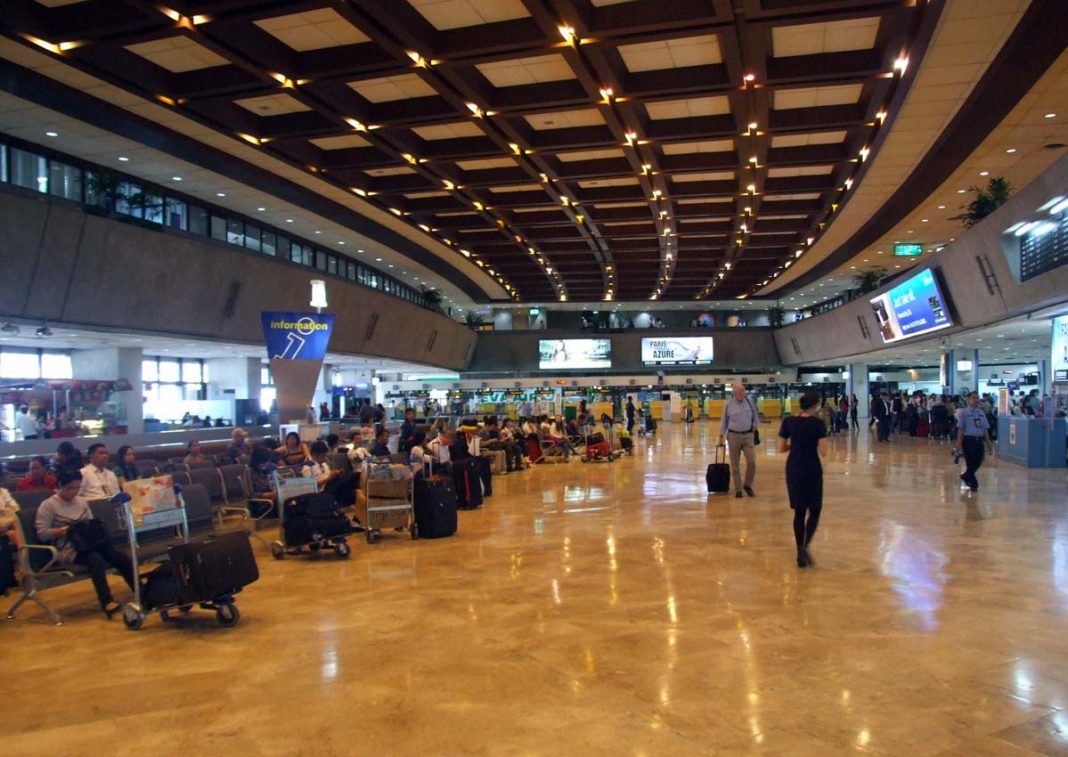 If you are always traveling, chances are, you may have landed at one of these airports below. The experience you may have had was quite similar to the others, making them part of the worst airports list. Here are the top ten airports you should try to avoid the next time you go abroad.

This airport is also known as NAIA, which serves the Manila area. It serves as a major hub for AirAsia Philippines, AirAsia Zest, Cebgo, Cebu Pacific, PAL Express, and Philippine Airlines. It is one of the busiest airports in Asia with a total of 31 million passengers every year.

It has a total of 5 terminals and 2 runways. Customers always complain about rundown facilities, poor customer service and frequent flight delays.

The Roissy Airport, which is the other name given to the Charles De Gaulle Airport, is one of the world’s major airports. It is also France’s largest airport to serve about 62 million passengers and 497 aircraft movements yearly. The airport spans about 32.38 square kilometers, which consists of three terminals.

It is considered to be the most chaotic and unruly airport in the whole world, coupled with impolite staff and very far terminal locations.

Some of the major complaints about the airport are the lack of restaurants, shops, and seats. Also, the place is too chaotic and messy and the staff seems to always be in a hurry.

The Bergamo Airport has one terminal which serves about 4.5 million passengers every year. There were plenty of complaints regarding the airport’s unfriendly staff, filthy toilets, and few outlets.

LaGuardia Airport is located in the north part of New York City. The JFK International, LaGuardia, and Newark Liberty International airports combined to make the biggest and the largest airport in the whole United States.

It has been part of the worst airport list because of its outdated facilities, short runways that are surrounded by water, tiny check-in areas, lack of signal for mobile phones, overflowing security lines, and an overall filthy place.

Zurich airport is a beautiful one, with comfortable lounges, numerous restaurants, and a great shopping experience. The only let-down is the rude and poor customer service.

The N’Djamena International Airport is the only airport in N’Djamena, Chad. It is used for both military and civilian flights on a single runway that measures 2,800 by 45 meters.

A lot of complaints have been served on this airport due to a lack of working lights, hostile and disgruntled staff, filthy toilets, and uncomfortable seats.

The Moscow Sheremetyevo Airport is located in Khimki, Moscow Oblas, Russia. It has four operating passenger terminals for private and business flights. The terminals are divided into two groups, which are the north and south areas.

It is considered one of the worst airports because the terminal is too far away. They also have poor customer service and broken signs, which makes it hard to make your way around.

The Bill and Hillary Clinton National Airport are located in Pulaski County, Arkansas. It is the biggest commercial airport in Arkansas that has served about 2.4 million passengers in 2009-2010. Although the airport does not have any international flights, they do have 50 flights every day and non-stop jets going to 13 cities.

This airport is considered to be one of the worst because of the long waiting lines. They also have poor checking services, delays, food, and shopping.

This airport is located in Kolkata, West Bengal, India, and is also known as Dum Dum Airport. It is the largest airport in Eastern India spanning about 2,460 acres.

It is considered one of the world’s worst airports due to noise, crowds, uncomfortable seats, and filthy toilets. If you get stuck in this airport, you won’t be getting any rest at all.

The airports do play a big part in a country’s tourism. It all boils down to state-of-the-art facilities, polite staff, and great customer service, comfortable seating, and great food and shopping experience. The better these things get, the more satisfied customer there would be. Hopefully, some changes will soon occur in some of the airports mentioned above.