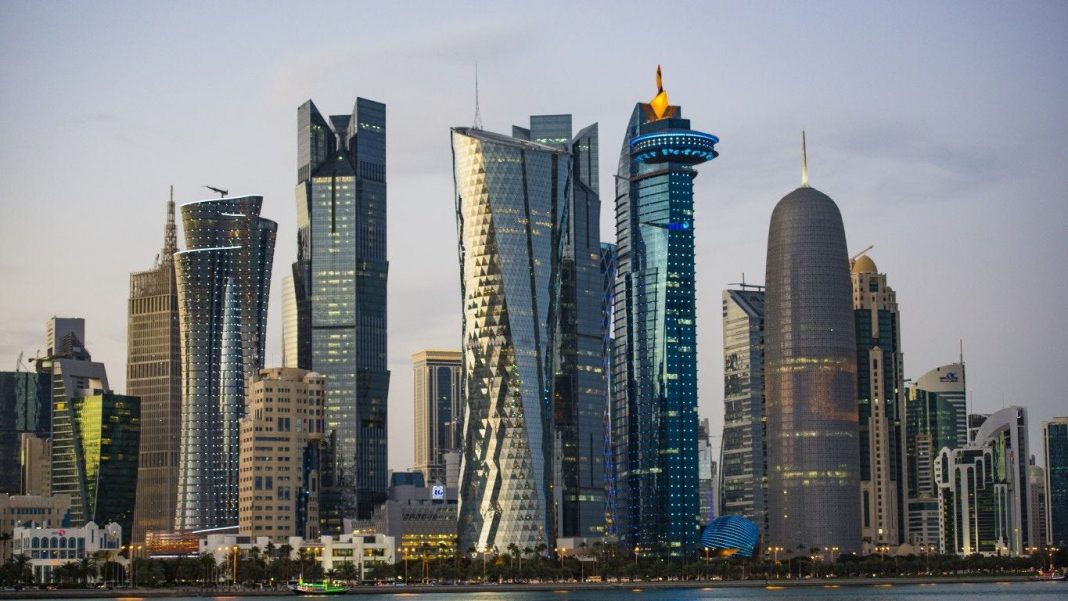 Have you ever wondered what’s the richest country in the world? Well, wonder no more. Here is a list of the countries that have the largest economies and the richest residents. Rich countries are a great reminder that unity among their people, the right business strategies and good international relationships with other countries are very important to attain such success. More importantly, the ability to make use of the natural resources that are available will take a country to new heights.

Qatar is the world’s richest country due to its gas and oil reserves that gives them the largest income compared to other countries. The country is the leading exporter of liquefied petroleum gas. Qatar is governed by an absolute monarchy and has the most conservative society.

It also has the lowest income tax rates in the world. It also thrives on heavy industrial projects such as fertilizer plants, steel plants, and petrochemical plants.

Singapore was not rich in natural resources but was later transformed into a major manufacturing and financial center after the British colonization. It has low taxes, fewer capital restrictions, and very liberal immigration policies. They thrive on free trade with low tariffs and non-tariff barriers.

This just goes to show that this country lets its citizens enjoy economic freedom. Singapore is also successful in shipbuilding, electronics, banking, and presently in private banking.

Brunei has a very wealthy economy due to its domestic and foreign entrepreneurship. It is abundant in natural resources such as oil and natural gas, which makes it a great exporter to different countries like Japan, South Korea, Australia, and China.

The country is governed by an absolute monarchy by the Sultan of Brunei. Healthcare is free, taxes are nonexistent and laws are strictly adhered to.

The United States of America is abundant in diverse natural resources, mineral wealth, oil deposits, and fisheries. Due to its temperate climate, it has become conducive for agriculture.

It has a large domestic market, which led to increased agricultural production. The country has also attracted an intelligent and highly-qualified workforce to work on developing telecommunications, the internet, and medicine.

The reason why the United Arab Emirates became such a rich country is because of its rich oil resources and successful investments in real estate, airlines, and ports. When the Dubai Internet City opened, foreign investors came in.

It was during this time that notable buildings and expensive hotels were built. Some of the country’s profits have also been derived from investments in other industries and land.

Switzerland’s stable and high-tech economy has made it one of the richest countries in the world. It has the world’s highly profitable companies like Nestle, Novartis, Hoffman-La Roche, the Swatch Group, and Swiss International Airlines among so many others.

It excels in the manufacturing sector, which deals with the production of specialist chemicals, pharmaceutical products, and measuring and musical instruments.

Ireland became one of the richest countries in the world from becoming one of the poorest.

This is due to an educated, diligent, and hardworking workforce, amiable international relations, low corporate tax, and this attracted foreign investors, particularly the United States, and this successfully boosted the economy.

Australia is rich in natural resources, particularly minerals like gold, aluminum, iron ore, nickel, silver, and diamonds among many others. It also covers the needs of other countries when it comes to the food industry and has become one of the leading exporters of local products.

Australia is also known for its diligent and highly-qualified workforce from diverse backgrounds and ethnicity. Australia’s economy also thrives in real estate, which offers excellent city living in the ranch areas and rural properties.

Canada is one of the richest countries in the world because it maximizes the potential of the Canadian workforce. The two most important industries of this country are the logging and the oil industries. The top oil-producing provinces in Canada are Alberta, Saskatchewan, and Newfoundland. They, too, are rich in other natural resources.

It is also successful in the manufacturing department, especially in the automobile and aircraft industries, and has already made a name in the entertainment software industry as well.

Germany has the world’s fourth-largest economy. It is a powerful and very rich country, having the most billionaires. Germany is also abundant in gold next to America, which is owned by its government and also has the biggest and most popular car companies in the world.

The country is abundant in natural resources such as timber, iron ore, potash, salt, uranium, nickel, copper, and natural gas.

Many of these countries have also undergone a lot of economic crashes in the past and other tragedies, for sure. But they seem to always come out unscathed and undefeated. Perhaps it is with how they are governed and their unending thirst for a better life, that makes them victorious in the end.