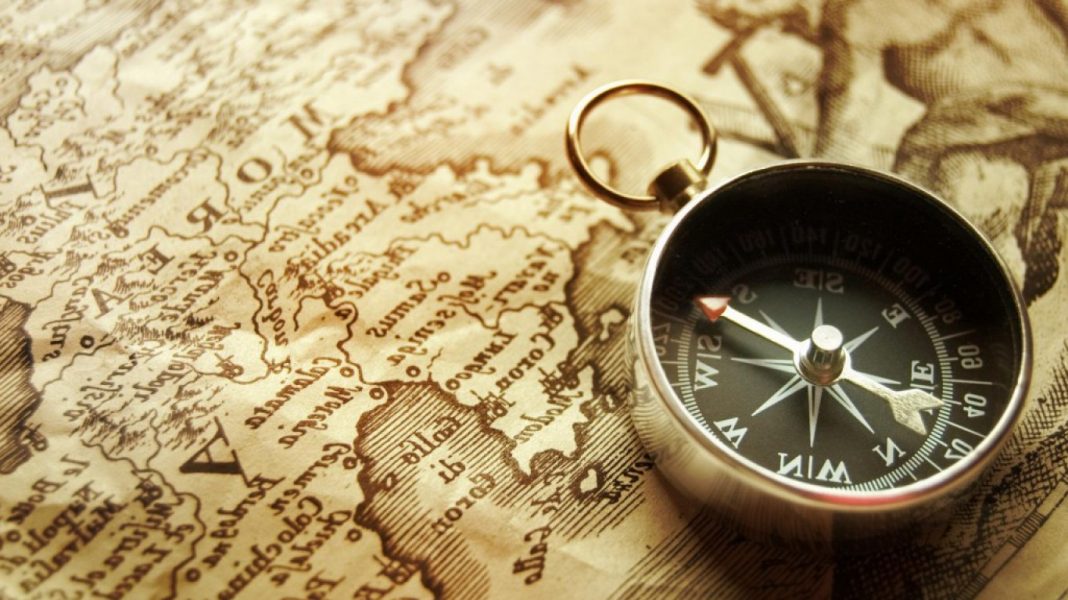 The world owes a lot to China for its contributions to art, science, medicine, and technology among many others. Here are some of the most notable discoveries and inventions China has made that the whole world has also made use of.

A Chinese court official during 105 A.D. Combined mashed pieces of mulberry bark, cloth, and hemp in water. When it was reduced to a pulp, he drained the water out and pressed the fibers. He then let the pressed fibers dry out, resulting in the paper.

The secret of papermaking has been in China for about 650 years. The Arabs also learned the art through some Chinese prisoners.

Gunpowder was invented during the Tang dynasty and is popularly listed as one of the “Four Great Inventions” in China. It was invented then by Chinese alchemists who were looking for an elixir for immortality. Gunpowder is a mixture of sulfur, charcoal, potassium nitrate, or salt pepper, which is an important ingredient.

This invention has also led to the discovery of fireworks, which were used to drive away evil spirits, and other gunpowder weapons in China.

Chinese compasses were invented during the Qing dynasty and it was mainly used to align buildings and a tool in fortune-telling. The compass is made of lodestone shaped like a spoon, which points to the south side automatically and a bronze plate.

But the compass was not only used to find directions, but also to promote harmony and prosperity in the environment. It is also used in the practice of Feng Shui.

Chinese alcohol was first invented during the Xia dynasty by Yi Di and Du Kang. The Chinese used to consume ordinary beer with an alcohol content of about 4%. Later, they discovered that an additional amount of cooked grain in water during the fermentation process would also increase its alcohol content.

That is when stronger drinks or spirits have started to emerge. Chinese alcohol has also been offered as a sacrificial offering to the spirits during the Shang Dynasty.

China, even now, is well known to be one of the major tea producers and consumers in the world, together with India. In ancient times, tea has already been used by the Chinese for medicinal purposes, as a tonic, and as a beverage.

There are varied types of tea namely, green, black, Oolong, yellow, white, and Pu-erh teas. The Chinese produce about 1.2 million tons of tea and they consume what they are made in China. But they do export tea as well.

Umbrellas were first made in China some 3000 years ago. The first ones were made of silk and were often a symbol of wealth since they were only limited to royals, noble families, and wealthy merchants. The umbrella frames were made of mulberry bark and 5-year-old bamboo.

Then the silk tops were handpainted artistically with different beautiful designs like dragons, flowers, landscapes, and animals. The wealthy would often carry red or yellow umbrellas to separate themselves from the commoners.

Acupuncture is believed to have been practiced by the Chinese for more than 4000 years ago. They also believed that it first started during the Stone Age, when knives were used to puncture and drain abscesses. Bamboo needles were also used as tools for this kind of therapy. Another proof that acupuncture existed during ancient China was the discovery of a life-sized bronze man with 657 different acupuncture points.

The statue was used for Imperial acupuncture exams for those who wished to be acupuncture practitioners themselves.

The earliest porcelain found was dated way back to the Han Dynasty. The name “fine china” was given due to its delicate texture and fragile sculpture.

The main ingredient in making these pieces of art are clay mineral kaolinite, mixed with pottery stone-like petunse, feldspar, and quartz. They are decorated with copper and cobalt color pigments.

The kite is known to have originated from China and the earliest ones were made during the Eastern Zhou Dynasty. They were made from wood and usually resembles a bird. Paper kites were also made and used as an emergency warning device when sieges within cities happened.

During the Tang Dynasty, kites were made with lighter materials and silk. It became an instrument for pleasure since then.

The toothbrush was also first invented in China during the Tang Dynasty. The bristles were taken from hogs in Siberia and Northern China, where it was much colder and thus produces stronger bristles. The hog bristles were then attached to a handle like bamboo.

Another version was made using horse hair as bristles, attached to an ox-bone handle. A more modern has been created ever since for better cleaning and oral hygiene.

These inventions were China’s biggest and most unforgettable, what would the world be like without these?

Top 10 Signs You Should Quit Your Job