Top 10 Greatest Inventions in the World 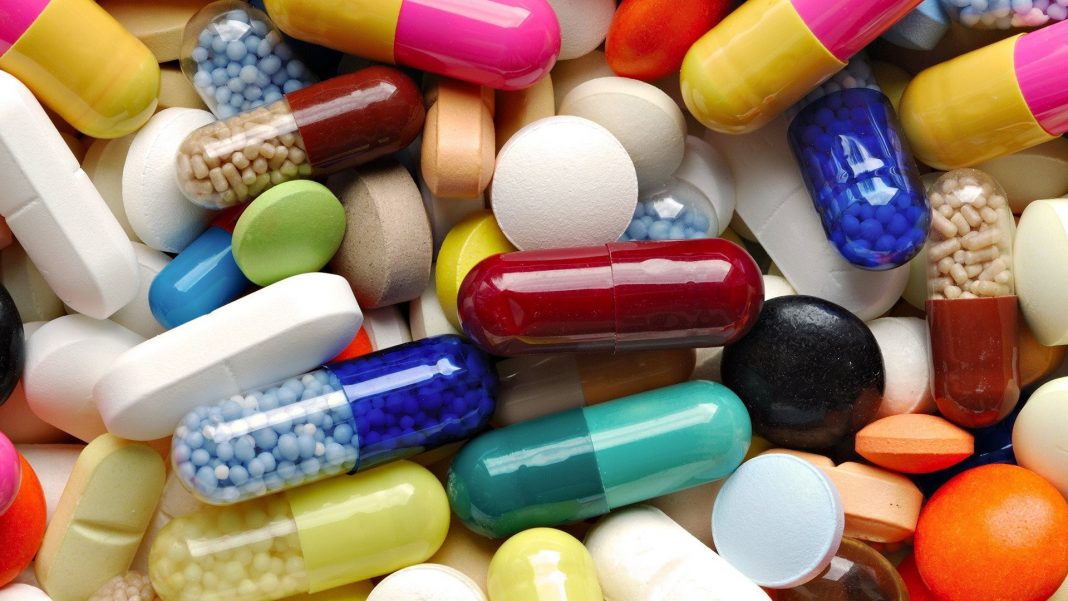 Ten inventions are not even enough to describe how technology has advanced since then. But here are ten of the things that are undeniably important in day to day life.

Antibiotics are used in the treatment and prevention of bacterial infection in the body. Some antibiotics can also be used to treat fungal and protozoan infections. They are not effective against viruses and may cause harm if taken without any infection present.

Antibiotics have eradicated diseases in the 20th century, together with vaccination. They have lowered mortality rates since its discovery.

Automobiles are used for transportation purposes, which replaced animal carriages and carts. The first steam-powered vehicle was designed by Ferdinand Verbiest. It was unknown if the car was actually built.

A car is equipped with controls for driving, parking, and safety. Passenger comfort is also one of the goals that the manufacturers wish to attain every time a car is made.

A refrigerator is a necessary home appliance that serves as a storage for food and keeps them from getting spoiled. It should maintain a temperature of about 3 to 5 degrees Celsius, especially for perishable food items. Domestic refrigerators are available in different sizes, small or large ones.

It allows families to buy groceries in bulk while keeping them fresh in the refrigerator and consume them at their own leisure. Another great thing about this appliance is that it can cool beverages and make ice cream if you are the know-how.

Since then, different tools have already been made as instruments, utensils, machines, devices, or apparatuses. No matter the purpose, tools always made life a little bit easier.

Tools have been used by the earliest humans on earth to aid them in their daily activities. The tools they used were mostly made of wood and stone, but they are useful nonetheless.

Plumbing is a complicated network of pipes, drains, fittings, and fixtures installed. It distributes potable water for drinking, washing, and washing and separates it from the sewage system, which is responsible for waste removal.

Plumbing was first discovered by the ancient Greeks, Persians, Romans, Indians, and Chinese, due to a need to provide for a large number of people, potable water, and elimination of wastewater.

Credit cards are used as a means of payment for goods and services received. This allows the user to pay for them at a later date, typically on a due date given by the bank, as long as the cardholder has a revolving account and has a line of credit.

Credit cards allow users to have a balance of debt, which is subject to interest charged by the bank. Interest charges are waived if the balance in full every month, but all these depend on the bank where the credit card has been issued.

A telephone is used as a communications device, which allows people, who are far apart to converse directly with each other. It converts the human voice into electric signals that are suitable for transmission via cables over long distances. It then replays distinct signals to its user.

Alexander Graham Bell was the first to invent such a device and has changed the world of communication ever since. A U.S. patent has been issued for the telephone, but other versions of it were still made after.

A computer is a programmed multi-purpose device essential in performing arithmetic and other logical operations. Modern computers are now more capable compared to past computers.

Mechanical analog computers were used for astronomical calculations while the Germans used them for military applications. Modern computers now can be modified to fit even the smallest mobile device or computer.

Aircraft are flying machines that need air support in order to fly. It uses either the static lift, dynamic lift, or downward thrust to defy the force of gravity.

Airplanes, for example, make use of the aerodynamic lift, which pushes air or gas downward so that a reaction that brings the airplane upward will occur. The invention of aircraft has led to many more technical advances with regard to flight.

Electricity is a phenomenon that is the presence of electrical charge. Electricity allows the creation and reception of electromagnetic radiation. Since the seventeenth century, electricity has sparked interest among inventors and scientists, but practical applications were scarce.

It was only in the nineteenth century where engineers have found a way to make use of it in homes and in different industries. Electricity, because of its versatility, has become the foundation for modern industrial society.

Look just how technology has advanced since man discovered fire. It has skyrocketed to new heights. While some remain incomprehensible to the human mind, it continues to fascinate so many people around the world.

Top 10 Reasons Why the Nursing Profession is for You