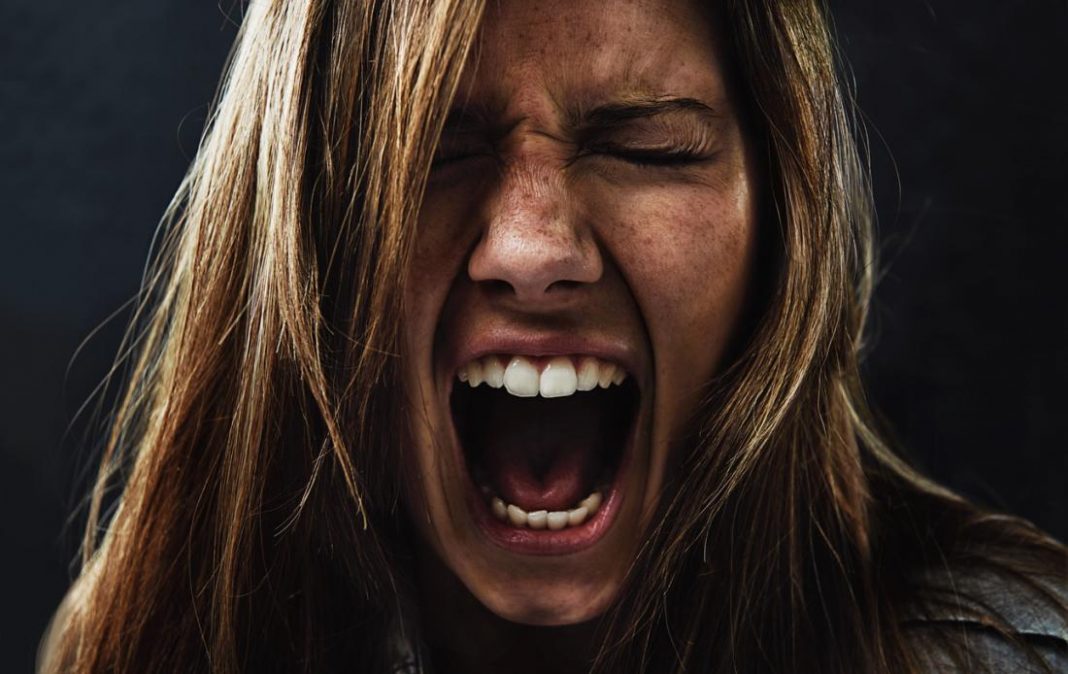 Phobias are anxiety disorders characterized by a fear of an object or situation that sufferers will avoid as much as they can, without thought for safety and the danger their actions might bring.  Here are the top ten phobias most women suffer.

A phobia described being a severe fear of the dark. This kind of fear may be triggered by recent traumatic experiences that may either be unsteady or scary and other events that may have disturbed the mind.

It may also be triggered by the brain’s perception of what will happen when the lights are turned off.

The thought of an upcoming trip would be distressing to the person with aerophobia and may cause panic attacks and vomiting.

Mysophobia is characterized by a fear of dirt or filth and contamination of germs. It is sometimes with obsessive-compulsive behavior due to repetitive hand washing. People with this kind of phobia believes the world to be a dirty place.

That is why they spend most of their time cleaning and sterilizing to prevent contamination and the spread of bacteria around them.

Claustrophobia is described as a fear of enclosed spaces and finding no means of escape. It is also an anxiety disorder that usually results in a panic attack once triggered. There are plenty of stimuli that results in a claustrophobic attack such as riding in an elevator, windowless rooms, and too-crowded concerts.

People with this phobia also fear suffocation from which they are confined.

Astraphobia is the fear of thunder or lightning, which is treatable. They would usually feel anxious during a thunderstorm. The most common reactions are trembling, crying, sweating, and panic attacks.

Some of them would seek shelter like hiding under the bed, in the closet, basement or anywhere that they feel would be out of harm’s way.

Cynophobia is an abnormal fear of dogs. The fear is usually caused by a traumatic experience with dogs, especially during childhood. Parents might have been a factor in instilling fear among children regarding approaching and petting dogs. Cynophobes mostly fear the growling and barking of dogs rather than their bites.

This is also one of the most common and debilitating kinds of phobias due to a great number of dogs everywhere and the person with cynophobia may find it hard to leave their safe haven for fear of coming across dogs.

Agoraphobia is an anxiety disorder wherein the person perceives the environment to be unsafe and uncomfortable. These places may include shopping malls, airports, unfamiliar places, bridges, and a lot more. It is also considered part of a panic attack disorder because the sufferer also fears of having panic attacks when in these places.

People with agoraphobia may find it difficult to leave their homes due to safety issues.

Acrophobia is the irrational fear of heights. People with acrophobia experience a natural fear when exposed to heights even when they themselves are not particularly in that kind of high environment. This is also known as the fear of falling.

Acrophobia can cause panic attacks in sufferers when they are in high places and may find it hard to go down safely by themselves.

Ophidiophobia is a specific fear referring to the fear of snakes. Sufferers do not only fear snakes when in close contact, but also just by thinking about snakes give them great fear. Snakes on television and in pictures and on anything visual would also elicit fear.

It is the most commonly reported phobia, making one-third of all adult population as ophidiophobes.

Arachnophobia is the fear of spiders and other arachnids, people suffering from this may feel uncomfortable and uneasy in places where they think spiders are hiding. A panic attack is a usual reaction for sufferers and they would not enter a place until they have overcome their panic attack. They may scream, cry, have difficulty in breathing, and profuse sweating.

Pictures of spiders or drawings can bring about the same reaction among arachnophobes.

Treatment for phobias involves desensitization or exposure therapy, which focuses on changing the response to the feared object or situation. There is gradual repeated exposure to the stimuli until you learn to overcome the fear that comes with it. Another one is Cognitive therapy, which emphasizes mastery in controlling one’s thoughts and feelings regarding their fear. This therapy also teaches sufferers to view and cope differently with the thing or situation that they fear most.

Top 10 Great Females of the Past