Top 10 Museums in the World 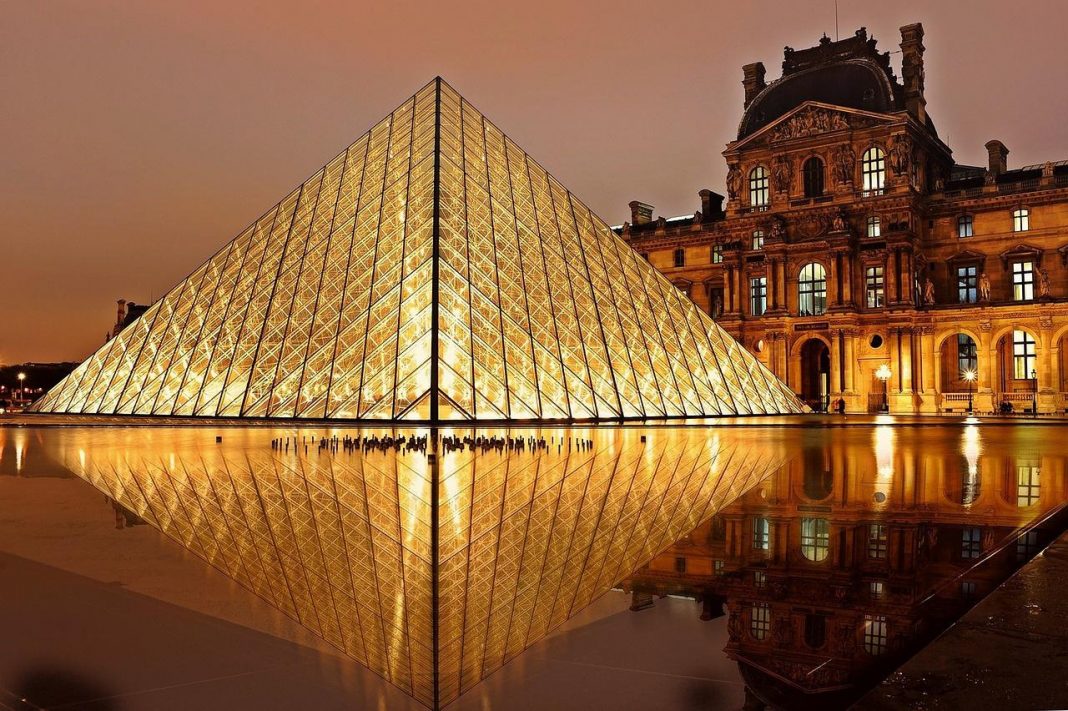 Museums were built to showcase the world’s treasures, however old it may be, the older the better and more interesting. Museums may carry different artifacts of cultural, artistic, historical, or scientific importance. Its other functions are to preserve, collect, interpret, and display these items for research and some for the general public. Here are the top ten museums of the world that have made such a huge impact on the lives of so many.

The Louvre in Paris, France is one of the largest and is the most visited museum in the world with 9.7 million visitors annually. It is considered a landmark of the city with a collection amounting to 35,000, which dates back from prehistory up to the 21st century.

It first opened on August 10, 1793, with only 537 paintings on display. There have been more acquisitions since Napoleon, Louis LVIII, and Charles X amounting to 20,000 species.

This museum is located in St. Peterburg, Russia, and was founded by Catherine the Great in 1764. It is considered one of the oldest and largest museums in the world and was open to the public since 1852.

The collection is comprised of 3 million items and that includes the largest painting collections in the world. They are mostly Western European Art Collection of paintings, sculptures, and applied art from the 12th to the 20th century that is on display.

The Getty Center is located in Los Angeles, California, and was opened to the public on December 16, 1997. The center is well known for its architecture, gardens, and views that hovers over Los Angeles.

The collection includes outdoor sculptures displayed in the gardens and terraces. Other popular displays include Van Gogh’s painting “Irises”.

The Accademia Gallery or Galleria dell’Accademia di Firenze is an art museum located in Florence, Italy. It was founded by Pietro Leopoldo, the Grand Duke of Tuscany in 1764.

It houses the popular sculpture “David” by Michaelangelo and a great many Renaissance paintings. There are also Florentine paintings on display that dates way back from the 15th and 16th centuries.

The museum is located on the Acropolis hill, on its southeastern slope. It is located near the Parthenon about a distance of 280 meters apart. The museum was erected to house artifacts from the archeological site of the Acropolis of Athens that dates back from the Greek Bronze Age, Roman, and Byzantine Greece. It opened to the public on June 20, 2009, and has since showcased about 4000 artifacts on display.

6. The Metropolitan Museum of Art

The Metropolitan Museum of art or what is commonly known as the Met is located in Central Park, New York City. It is considered the largest museum in the United States and the most visited museum in the world.

It consists of about 2 million works of art such as paintings and sculptures of a wide range. It was built in 1870 and has since opened up on February 20, 1872.

This museum is located on the left bank of the Seine in Paris, France. The collection consists mainly of French art that dates back from 1848 to 1915 and that includes numerous paintings, sculptures, furniture, and even photography.

It houses the works of Monet, Manet, Van Gogh, Sisley, and Gauguin among many others.

The National WWII Museum is located in New Orleans, Louisiana, and was formerly called the National D-day Museum. The museum emphasizes the experiences of America during World War II and in the Battle of Normandy.

Some displays include the Spitfire Fighter Plane, Air Raid Shelter, Enigma Machine and so many historical artifacts.

The National Gallery is located in the City of Westminster, Central London. It is also one of the most visited museums in the world. Its collection of over 2,300 works of art dates back from the 13th to 19th centuries. The collections belong to the public of the United Kingdom and charge free to the main collections.

Among the highlights of its collections include the Arnolfini by Jan Van Eyck, The Virgin of the Rocks by Leonardo da Vinci and Sunflowers by Vincent Van Gogh.

The British Museum is located in the Bloomsbury area of London. It is a museum that highlights the human history, art, and culture that encompasses a total of 8 million works on display.

It was first established in the year 1753 due to a large collection of art by Sir Hans Sloan, that consisted of 71,000 different kinds of objects including books, manuscripts, natural history specimens, and other antiquities. It opened to the public on January 15, 1759.

You may find yourself in awe when you come to interesting and exciting places such as these museums. It has shown just how human civilization has evolved through the years artistically, culturally, scientifically, and historically. Museums are always great venues for learning new things about so many things. May it continue to interest the minds of the youth today and of the future generation.

Top 10 Things to Prepare Before a Job Search