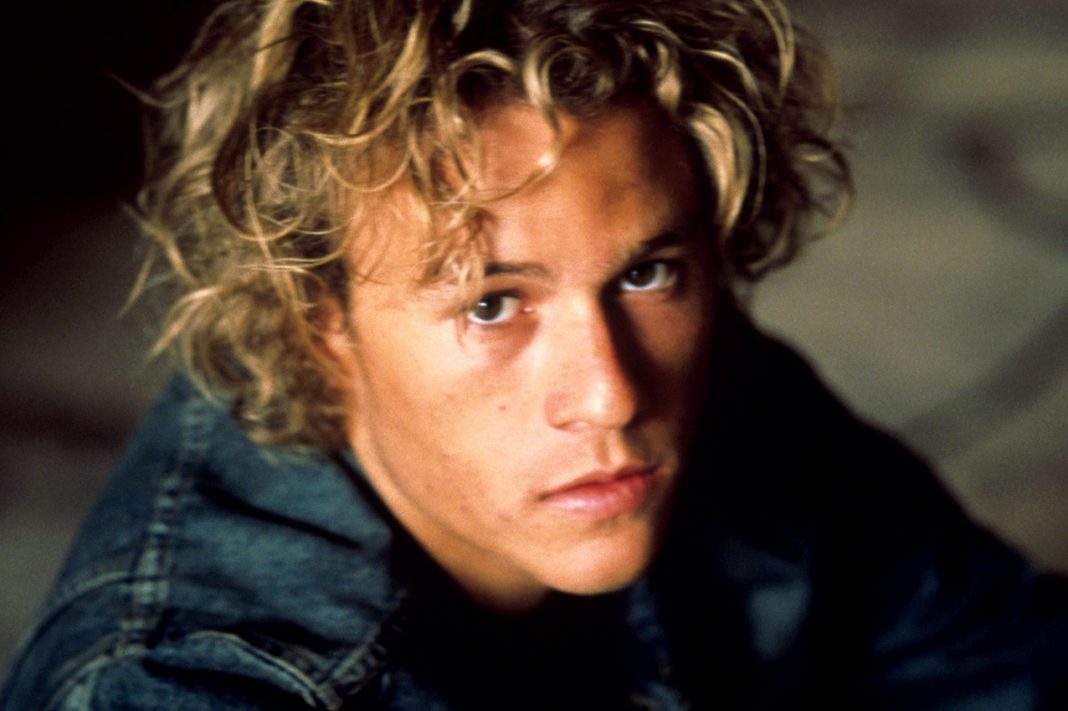 It is always heartbreaking to see celebrities say their final goodbyes, either from retiring to old age or due to a terminal illness. But what if, a celebrity suddenly died because of suicide? No matter the cause or reason, their deaths have always intrigued and saddened the masses. Here are the top 10 celebrities who were gone too soon.

Jonathan Gregory Brandis was born on April 13, 1976 in Danbury, Connecticut. He was an American actor, director, and screenwriter, who debuted in making commercials. His most memorable role was to play, Bastian Bux, in the movie The Neverending Story II: The Next Chapter, at a young age of fourteen.

He was found hanging in the hallway of his apartment on November 11, 2003. He was then rushed to the hospital after being discovered and died on November 12, 2003.

Mary Kay Bergman was a voice-actress and voice-over teacher. She lent her voice to the 1989 Snow White and Timmy in the Fairly Odd Parents. She had long been suffering from depression, bipolar, and generalized anxiety disorders.

On November 11, 1999, her husband Dino Andrade, found her dead body inside their home. It was believed that she shot herself with a Mossberg 12 gauge shotgun.

Ernest Miller Hemingway was born on July 21, 1899. He was an American novelist, short story writer, and journalist. His literary works won both a Nobel Prize and a Pulitzer Prize. His body was found by his fourth wife, in the foyer of his home.

It was believed that Hemingway accidentally shot himself while cleaning his gun on July 2, 1961. There was no evidence of foul play according to the investigation.

Kurt Donald Cobain was best known as the lead singer and guitarist of the rock band Nirvana. Cobain was a heroin addict and suffered from bouts of depression. He was found dead in his Seattle home on Lake Washington Boulevard on April 8, 1994.

He died of a self-inflicted shotgun wound to the head at the age of 27. Autopsy reports showed that there was a high concentration of heroin and traces of diazepam in his body.

Heath Andrew Ledger an Australian actor and director. He made a total of 19 movies in his lifetime. His most memorable role was was to play, Ennis Del Mar, in Brokeback Mountain, which made him win numerous awards and an Academy Award nomination.

The autopsy reports revealed that Ledger died of intoxication of various drugs, including oxycodone, hydrocodone, diazepam, temazepam, alprazolam, and doxylamine. He died on January 22, 2008.

Philip Seymour Hoffman was born on July 23, 1967, in Fairport, New York. He was an actor, director, and film producer. He has been a drug addict since his young adulthood.

He eventually died due to combined drug intoxication, such as benzodiazepines, heroin, cocaine, and amphetamine. On February 2, 2014, his body was found in the bathroom of his apartment in Manhattan, with a syringe in his arm.

Whitney Elizabeth Houston was born on August 9, 1963 in Newark, New Jersey. She was an American singer, actress, producer, and model. She was known for singing the hit song, “I Will Always Love You”, which became the best-selling single sung by a woman.

Her dead body was found in the bathtub of the Beverley Hilton in Los Angeles. The reports have revealed that her death was due to a heart disease, known as atherosclerosis, that she was suffering from and cocaine use.

Amy Jade Winehouse was born on September 14, 1983, in North London. She was a famous singer and songwriter, who was known for her deep vocals and soulful music.

Her sudden death was attributed to a high blood alcohol content, amounting to 416 mg/100ml. This amount was five times the limit for drinking and can lead to death. She died on July 23, 2011.

Robin McLaurin Williams was an American actor and comedian, who debuted as Mork in the sitcom Mork & Mindy. After that, he made numerous films and stand-up comedies. His death was a surprise to everyone who knew him and loved him as an actor.

He was found dead in his home in Paradise, California by hanging himself with a belt and died due to asphyxiation. He had been struggling with depression for many years, which may have been a reason for his suicidal tendencies.

Norma Jeane Mortensen was born on June 1, 1926. She was an American actress, model, and singer and became one of the most popular sex symbols in the 1950s. It was later revealed that Monroe suffered from mental issues, as well as drug addiction.

She was found dead in the bedroom of her home in Brentwood. The toxicology reports revealed that she died due to an overdose of barbiturates. Empty bottles of this drug were found next to her bed.

Although these stars are no longer around, their legacy still lives on. it is now the end of their performance and it is time to finally close their chapter and allow them a final bow.