Top 10 Children’s Games of All Time 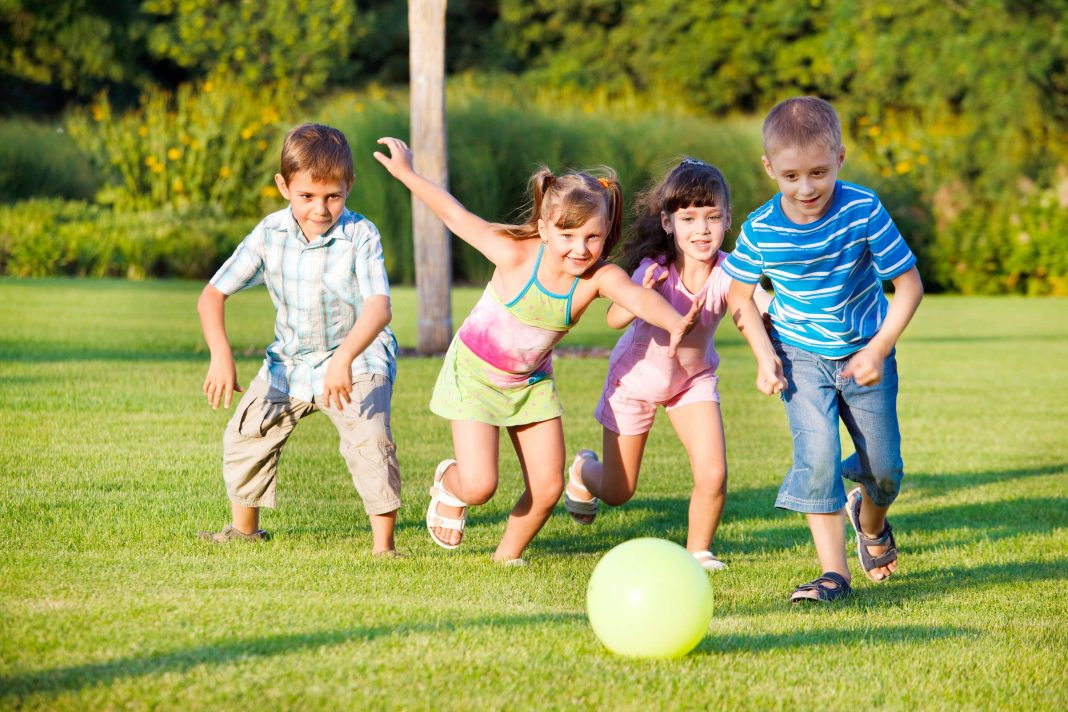 Just thinking about the good old days makes you feel nostalgic, especially when you remember the games you used to play outside with your friends. They always bring a smile to your face. Children’s games have never failed to cheer you up and gave you a happy childhood in turn. Remembering it, makes you want to go back through time, too. Here are the top ten games that were close to your heart and still are.

Hide and seek is one of the most popular children’s games ever invented. The game starts by choosing an “It”, which is a person assigned to close his eyes and count a predetermined number. The other players, on the other hand, get to hide around the place.

After the Ït” finishes counting, he then looks for the other hidden players. The last person to be found should race the “It” to the Homebase.

Hopscotch is played by tossing a small object onto numbered rectangular spaces on the ground. The player must then hop through the spaces in order to fetch back the thrown object.

There are a lot of rules governing this children’s game, which should always be followed. This game can be played solo or ideally with a group of friends for a much fun experience.

Wheelbarrow race is a competitive game that involves teams with two players. The other player acts as the driver, while the other one acts as the wheelbarrow.

In order to do that, the driver should hold the other player by the ankles while the wheelbarrow player walks using his hands. This game is commonly played during special family events and at fairs.

Skipping rope is also called Jumping rope in America. The jump rope is used so that kids can jump over the rope and over their heads. It may need two people holding the rope on either side. The game may be played by one participant or three.

When three participants are playing, they can either play together (long rope) or take turns in skipping. The game ends when a player messes up while skipping.

The game Simon says is usually played with 3 or more players. One player assumes the role of Simon, who will say instructions to the other players, usually physical actions, that the players need to do.

Leapfrog is a children’s game that involves players vaulting over other players’ stooped backs. The first participant goes down on his hands and knees to stoop down. Then, the next player will straddle the stooped player to leap over him. The player, after he leaps over, will step down just like the first one.

The other players would have to do the same. When everyone has already bent over, the last player should leap over all the other stooped players in turn.

The sack race is a competitive children’s game wherein players get in the sack that ends up on the waist or neck and then hops over to the finish line. In some countries, it is played by two opposing teams.

The first one to reach the finish line wins a prize. It is traditionally played in children’s parties, family events, fairs, and other fun-filled activities and parties.

The egg and spoon race is another competitive children’s game, wherein the player should balance an egg on a spoon while going around a mark. It is usually played by two teams, sometimes it is also played individually too.

The first team to go through the obstacle and finish first wins the race. This is a fun game usually played at parties and other events.

Tug of war is sometimes called rope pulling or war of tug and many others. It is a children’s game that requires two teams pulling at opposing sides.

The goal is not to go through the opposing team’s side, marked by a line in the middle of the ground. It is a game that tests the strength and endurance of the participants. The winning team wins a prize.

There is always a kid still lurking inside every adult. So, it’s never too late to play even if you’re now all grown up. Enjoy a game with your sons or daughters. It is always great to bond with them through games and anything recreational. Never let age stop you from enjoying life.