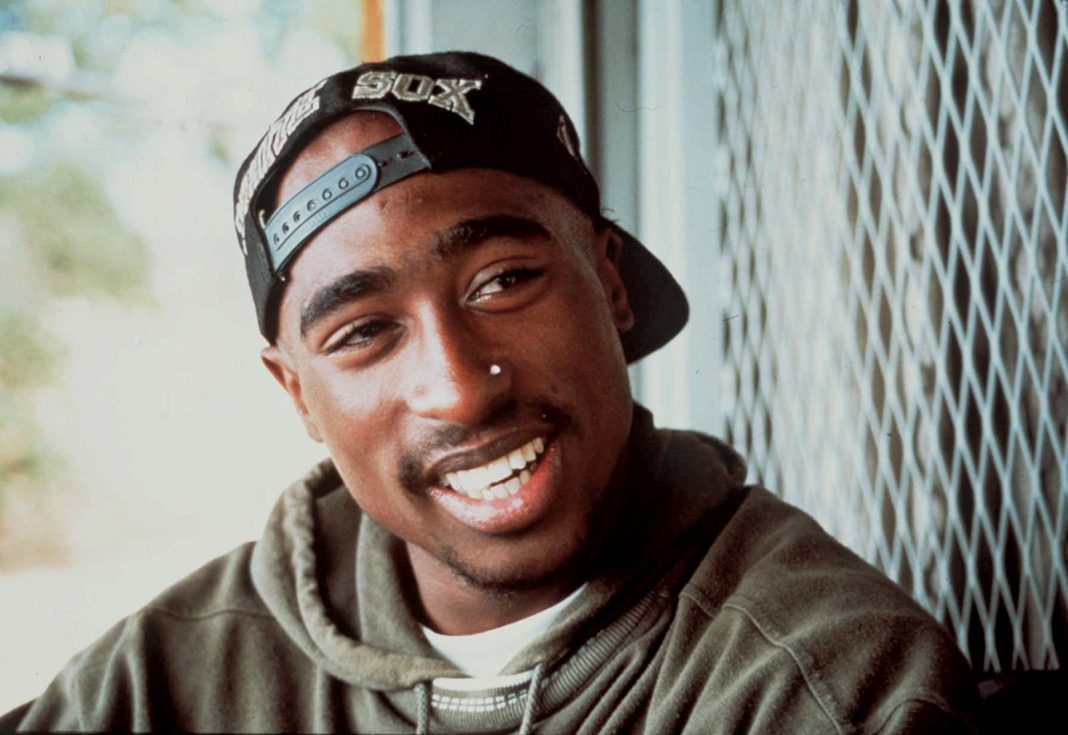 The deaths of these famous personalities have been shocking to most of us, especially the adoring fans. Here are the top 10 celebrities, whose deaths, have left the world in awe and wonder.

Tupac Shakur was an American rapper, who suffered gunshots to the chest, pelvis, right hand, and thigh by unknown suspects on September 7, 1996. One of the rounds even went to his right lung and left testicle.

He was brought to the University Medical Center of Southern Nevada and was put into a coma while his wounds were being tended. He died on September 13, 1996, due to internal bleeding. The suspects were never apprehended.

John Lennon was a musician of the popular English band, the Beatles. He was shot by Mark David Chapman at the Dakota in New York City, the apartment where he and his wife, Yoko Ono lived.

Lennon was pronounced dead on arrival at the Roosevelt Hospital after suffering from four gunshot wounds that hit the left side of his back and left shoulder. He was cremated at Ferncliff Cemetery in Hartsdale, New Jersey. No funeral was held for the Beatle.

Selena, who was an American singer died in the hands of Yolanda Saldivar. Saldivar was appointed President of Selena’s fan club, by her father Abraham Quintanilla Jr. After repeatedly asking permission to start one. She was also made manager of Selena’s boutiques, wherein she looted about $60,000.

After being found out and confronted by the Quintanilla family, Saldivar baited Selena to a motel room and shot her in the back. Selena died of cardiac arrest and loss of blood after doctors tried to revive her.

Gianni Versace was a world-renowned Italian fashion designer, who founded the international fashion house, Versace. He died caused by a gunshot wound to the head on July 15, 1997, as he was returning to his Miami Beach residence after a morning walk.

The shots were fired by Andrew Cunanan, a spree killer, who committed suicide eight days after the incident. The reason behind the murder was never resolved.

Constantino Paul “Big Paul” Castellano was known as the Howard Hughes of the Mob. He became head of the Gambino crime family of New York City when Carlo Gambino died of natural causes. On December 16, 1985, Castellano and his bodyguard Thomas Billoti, were killed.

They were both shot by a hit team near the Sparks Steak House in Midtown Manhattan. It was ordered by John Gotti, a supporter of Aniello Dellacroce. Dellacroce was supposed to succeed Carlo Gambino as a family boss.

Nicole Brown Simpson was the ex-wife of the famous football player O.J. Simpson. On June 12, 1994, Brown was stabbed to death in her Los Angeles home. She was with her friend, Ronald Goldman, a restaurant waiter. She suffered from multiple stabbed wounds on the head and neck and had defensive wounds on her hands.

She had a gaping neck wound, which revealed the larynx and that the vertebra C3 was incised. O.J. Simpson was arrested and was found not guilty.

Reeva Rebecca Steenkamp was a South African model who was shot dead by her boyfriend, Oscar Pistorius, on Valentine’s day of 2013. He believed that Steenkamp was an intruder hiding in the bathroom of his home. She received fatal gunshots to the head, hip, and elbow.

Her body was cremated at the Victoria Park Crematorium. Pistorius, on the other hand, was found not guilty of murder, but guilty of culpable homicide and was given a 5-year sentence.

Lee Harvey Oswald was allegedly the one who assassinated President John F. Kennedy, while he was traveling via motorcade through Dealey Plaza in Dallas, Texas. He was then arrested because of the accusations against him.

On November 24, as Oswald was being led to an armored car that will take him to the county jail, Jack Ruby stepped out from the crowd and shot Oswald in the abdomen, causing damage to his spleen, liver, kidney, aorta, and other internal organs which resulted in internal bleeding.

Christopher Wallace or better known as Notorious B.I.G. Was an American rapper who died from multiple gunshot wounds in a drive-by shooting in Los Angeles, California on March 9, 1997.

There were four shots fired, the fourth being the most fatal. It caused damage to his colon, liver, heart, and the upper lobe of his left lung.

Sharon Marie Tate was an American actress and model. She was murdered, together with her companions Sebring, Frykowski, and Folger, after returning home from dinner at El Coyote on August 8, 1969.

They were reportedly murdered by Charles Manson’s “Family”, which was a hippie cult group at that time, manipulated to kill others. Tate was stabbed sixteen times, five of which were fatal.

Although some of these celebrity murders were unsolved cases, no one can deny that their legacy lives on, whether in music, fashion, and film. All of them must have done something good in their lives to warrant such attention, even in their unfortunate demise.