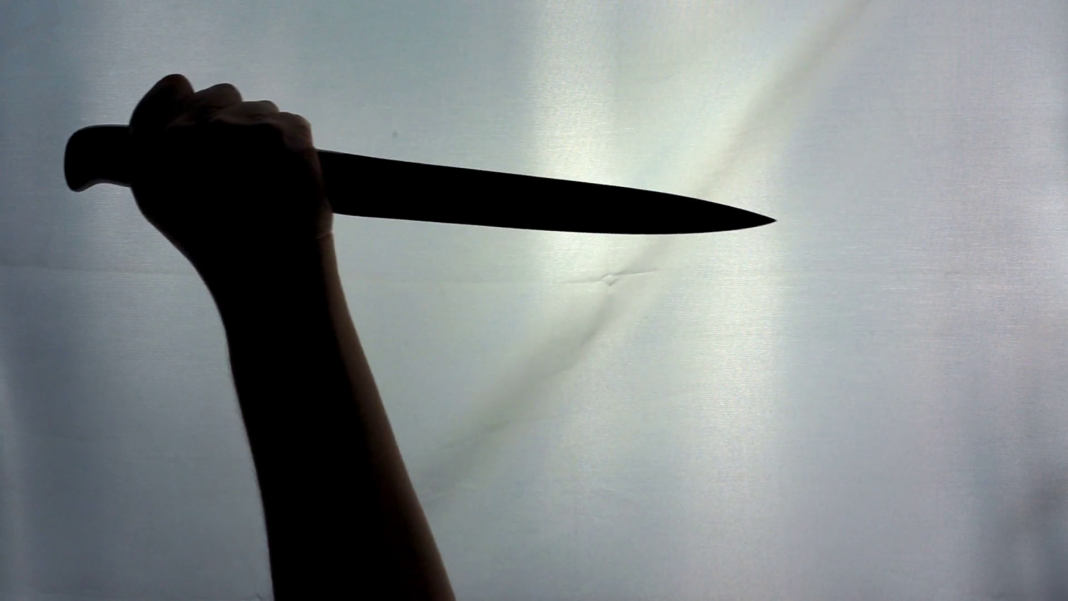 There must be a hundred reasons why these people are so messed up and have gone a little loony. You might never know what went on in their heads to have committed such a crime. Well, they are the only ones who know why. Here are the top 10 serial killers of all time:

Pedro Alonso Lopes is a Colombian serial killer that was accused of raping and killing more than 300 girls ages 9 to 12, in Peru and Ecuador. He is also nicknamed the “Monster of the Andes”.

In 1980, he led the police to the graves of 59 victims in Ecuador. In 1983, he was found guilty of 101 murders of young girls in Ecuador and 240 more in Peru and Colombia. Lopez is still considered at large up to this day.

Harold Frederick Shipman was a British doctor, highly respected in the neighborhood. He was one of the most prolific serial killers in history. He has been found guilty of murdering his patients, mostly elderly women.

He kills them by injecting a lethal dose of the drug diamorphine. After this, he signs their death certificates and falsifies medical records to indicating poor health. He was also found guilty of forging the wills of his patients.

Daniel Camargo Barbosa was a Colombian serial killer, born on January 22, 1930. He met Esperanza, whom he fell in love with and later became an accomplice to all his rape crimes. Esperanza would lure the victims to an apartment and would be later drugged with a sleeping pill, so Barbosa could rape them.

He killed because he wanted to take revenge on unfaithful women. It was believed that he raped and killed about 150 young girls in Colombia and Ecuador.

Pedron Rodriguez Filho was a Brazilian serial killer, also known as Pedrinho Matador. He was sentenced to prison for the conviction of 71 murders. His first urge to kill was at 13 years old, when he pushed his cousin, who almost died, into the sugar cane press.

His first murder was the Vice-mayor Minas Gerais Alfenas, who fired his own father for allegedly stealing food from the kitchen. Filho also confessed to killing his own father, after the latter killed his mother with a machete.

Gary Leon Ridgway, better known as the Green River Killer, was born on February 18, 1949. He was an American serial killer that was found guilty of murdering at least 71 women and girls in Washington State.

He kills them by strangulation, then dumps them into forested areas in King County to have sexual intercourse with them after. Most of his victims were allegedly prostitutes and women in vulnerable situations.

Tommy Lynn Sells was an American serial killer, who as a child was molested by a man named Willis Clark. This experience affected him psychologically.

He was later diagnosed with personality disorders such as antisocial, bipolar disorder, borderline, major depressive disorder, psychosis, and schizoid disorder. He raped, knifed, and beat his victims to death. He was sentenced to death on April 3, 2014.

Andrei Romanovich Chikatilo was a Soviet serial killer, convicted of 52 murders. He was also known as the Butcher of Rostov, the Red Ripper, and the Rostov Ripper.

He was called such names because the murders were all committed in the Rostov Oblast of the Russian SFSR. He sexually assaults, murders, and mutilates all of his victims, both young women and children. He was convicted in February 1994.

John Wayne Gacy Jr. Was born on March 17, 1942, in Chicago, Illinois. He was better known as the Killer Clown because he was dressed as “Pogo the Clown” in various fundraising events and children’s parties to look for his victims.

He would kill his victims through asphyxiation or strangulation after he lures them to the Norwood Park Township home, where he performs the murders. He was sentenced to death for being guilty of 12 murders out of 33 convictions.

Dennis Nilsen is a British serial killer and necrophile. He was born on November 23, 1945, in Fraserburgh, Aberdeenshire. He was also known as the Muswell Hill Murderer and Kindly Killer.

Theodore Robert Cowell, or better known as Ted Bundy, was born on November 24, 1946. He was an American serial killer, rapist, necrophile who was guilty of assaulting and murdering young women and girls. He confessed to having committed 30 homicides in seven states just before his execution.

Bundy also kept decapitated heads as mementos in his apartment, totaling to about 12. He died in the electric chair on January 24, 1989.

Remember to come home early tonight. Make sure you lock all your doors and windows to keep the sickos out of sight. No matter how safe you think you are, there are just some people who kill for sport and want to inflict pain on others. So, make sure you stay out of their way.