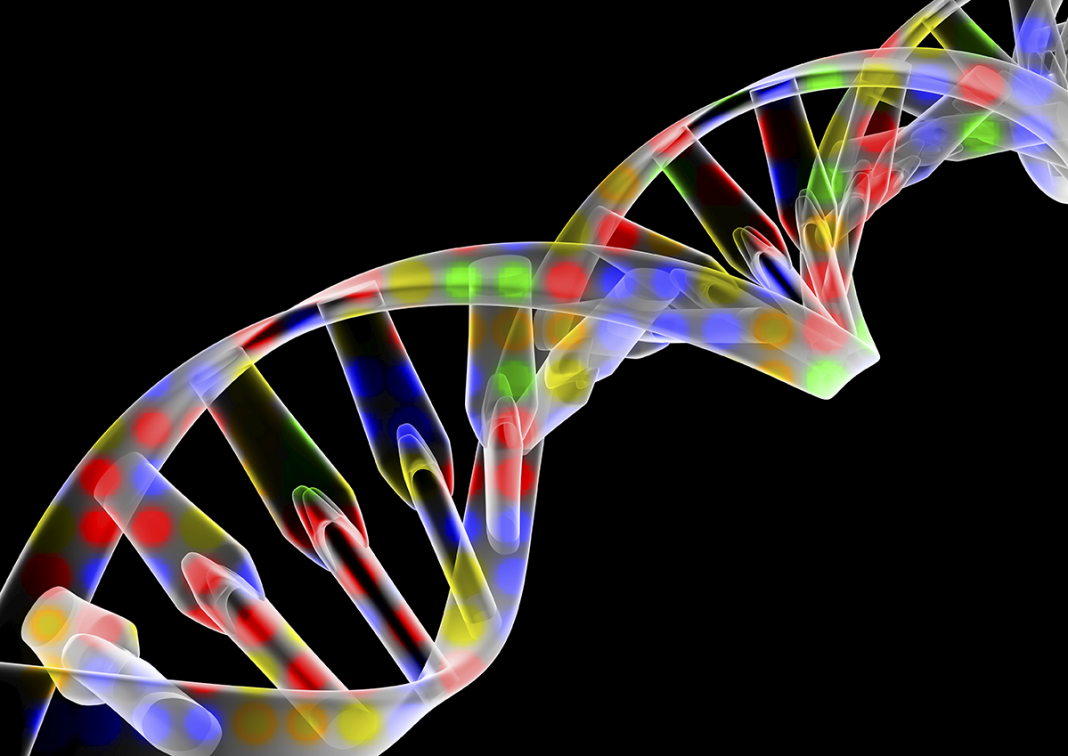 You may have already heard some of these diseases from other families who have had an experience with such a disease. But did you know that there are more genetic disorders affecting newborns every day? Here are some of them that have caused so much pain and suffering for some families around the world.

Bloom’s syndrome is also known as Bloom-Torre-Machacek-Syndrome. It is described as a rare autosomal recessive disorder characterized by short stature, a rash on the face when exposed to the sun, high-pitched voice, long and narrow face, and genomic instability.

The cause of this disorder is due to mutations in the maternal and paternal copies of the gene BLM. These BLM cells are sensitive to UV and methylmetasulfonate.

It is a neurodegenerative disorder that affects muscle coordination. It can also lead to behavioral symptoms and mental decline. The early symptoms usually affect gait and mood or cognition. With the progression of the disease, the symptoms worsen as well. Symptoms arise, such as jerky and uncoordinated body movements.

The disease is caused by an autosomal dominant mutation in a gene called Huntingtin. The mutation gradually damages the cells in the brain.

Down Syndrome is also known as trisomy 21. This is due to the fact that it is caused by the presence of the third replication of chromosome 21. This syndrome includes growth delays, distinct facial features, and mild to moderate intellectual disability.

This disorder is a recessive X-linked form of muscular dystrophy, which leads to muscle degeneration and premature death. The cause is said to be in the mutation of the gene dystrophin. This gene is located in the human X-chromosome and is responsible for the structural stability of the cell membrane.

The first symptoms are muscle weakness of the legs and pelvis and eventually spreads to the arms and neck and other body parts. The loss of muscle mass is also observed among patients.

Sickle cell anemia is also known as drepanocytosis. It is a hereditary blood disorder wherein the hemoglobin distorts the red blood cells to assume a crescent shape, resulting in low oxygen levels. Patients are prone to infections, sickle cell crisis or intense pain, stroke, and even death.

This is caused by a patient inheriting two abnormal copies of the hemoglobin gene from each of the parents. Complications can be prevented through blood transfusions, vaccinations, preventive antibiotics.

Celiac disease is an autoimmune disorder that affects the small intestine. The symptoms are pain and discomfort, chronic constipation, diarrhea, anemia, and fatigue. This disease is caused by a reaction to gliadin, a gluten protein that is found in wheat products.

Exposure to gluten causes an inflammatory response reaction in the small bowel. This results in truncated intestinal villi, making it impossible to absorption of important nutrients in the body.

This disorder represents a rare and oftentimes fatal congenital disorder with no immune response. It is due to a defect in the B and T lymphocytes that helps the body attack some viruses, fungi, and bacteria and prevents infection.

With a malfunctioning immune system, the body is at risk for certain infections like pneumonia and meningitis and can even die before the first year of infancy. It is also a genetic disorder passed on through the X-chromosome of the mother.

Hemophilia is a genetic blood disorder that impairs the body’s ability to control blood clotting.

It is an inherited autosomal recessive blood disorder characterized by having an abnormal formation of hemoglobin. This leads to impaired transport of oxygen throughout the body and destruction of the red blood cells.

This disorder is caused by missing genes responsible for the body’s ability in creating hemoglobin. The body makes less hemoglobin, which leads to microcytic anemia.

Cystic fibrosis is a genetic disorder affecting the exocrine glands. This leads to an overproduction of thick and sticky mucus that causes blockage of the pancreatic ducts, intestines, and bronchi. This often results in infections of the respiratory tract.

Cystic fibrosis is caused by a faulty CFTR gene, which is responsible for moving salt and water out of the cell. A malfunctioning CFTR causes the body to produce thick and sticky mucus.

These disorders and diseases are not here to scare you, but to give awareness to those who have no idea about these things. Hopefully, treatments would be available in the near future so no parent or child will suffer from the heartache and difficulty of such dreadful diseases.