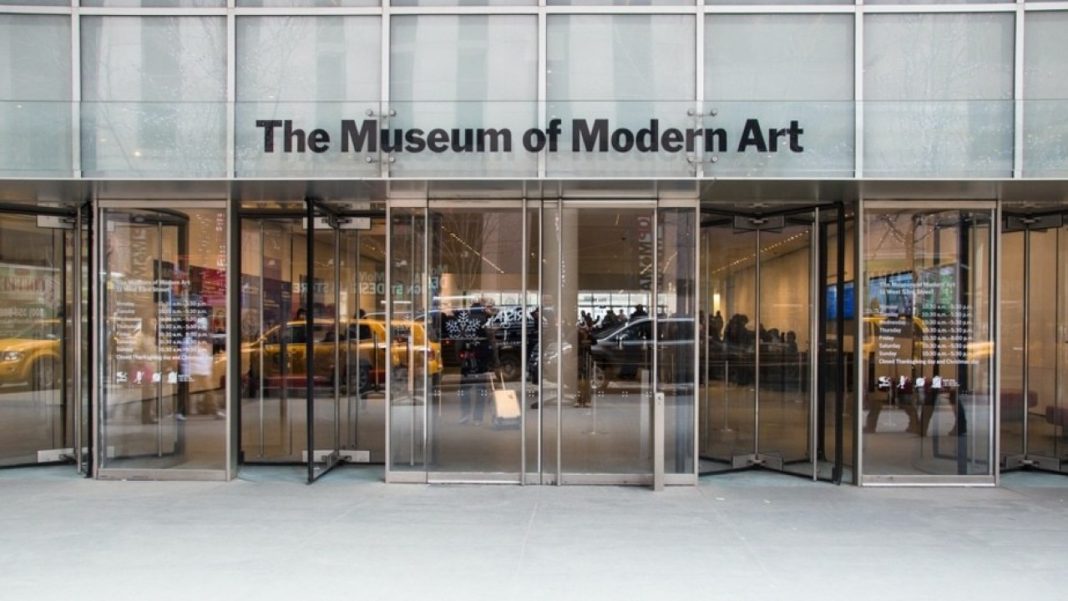 Non-profit organizations were established to enhance the situations of everyone in society. Some organizations are aimed at prioritizing education, healthcare, scientific or religious discoveries, art, and human rights. The funds they generate from donations do not go to the members of the organization, but to the community who they are aimed at helping. Here are the top 10 nonprofit organizations, that have done so much for the welfare of so many in the past decades.

It is a non-profit organization that provides reproductive health services not only in the U. S but also in other parts of the world. It is affiliated with the International Planned Parenthood Federation, among which the PPFA is the largest member.

Its efforts are also aimed at providing reproductive health education, legal and political efforts towards the protection and expansion of reproductive rights.

It inspires, empowers, and celebrate the younger generation who perceives the need to do something, believe that it will be done, and take action.

The Human Rights Campaign is an LGBT advocacy group in the United States. The HRC is aimed for charitable and educational purposes of promoting public education and the welfare of lesbians, gays, bisexuals, and transgenders. They also provide resources on coming out, transgender issues, and healthcare topics of the LGBT community.

They have also lobbied for anti-discrimination and hate-crime laws and addressed health issues concerning the HIV/AIDS epidemic.

The Rotary Foundation is a non-profit organization that is aimed at supporting Rotary International in achieving world understanding and peace through international humanitarian, educational, and cultural exchange programs.

They have different programs, including Polio Eradication, Disaster Recovery, and Educational Programs.

The Doctors Without Borders is an international humanitarian-aid non-governmental organization that was founded in France. Its projects are aimed at war-torn areas and countries that are facing endemic diseases.

It also actively provides healthcare and medical training in about 70 countries. The organization also remains neutral in political, religious, and economic powers.

The AMNH is a non-profit organization that relies on annual, tax-deductible memberships and donations for funding its activities and programs. The funds go to critical research, keep the museum open for a total of 363 days, and help preserve the museum’s 32 million specimens of rich art and history.

It also provides an opportunity for young children and adults to explore and experience science and nature.

UNICEF is a non-profit organization that aims to provide long-term humanitarian and developmental assistance to children and mothers in developing countries. It was created on December 11, 1946, to provide emergency assistance like food and healthcare to children in war-stricken countries.

The organization relies on contributions and private donors and even from the government.

The MoMA holds the best modern Western masterpieces in the world.

The HRW is a non-profit organization that aims to conduct research and advocacy on human rights, it opposes offenses made against basic human rights. It includes punishment and discrimination on the grounds of sexual orientation. It is an advocate for freedom of religion and the press. It also researches reports on violations of international human rights.

This way, it draws the attention of the international community to such abuses and, in turn, motivates governments and international organizations to make reforms. The HRW also supports writers who are being harassed for exposing human rights violations.

If you ever find yourself searching for meaning in your life, get involved in one of these organizations, especially the ones aimed at educating and providing healthcare to those who need it. You will see a world of difference in the things around you and, more importantly, a difference in you.