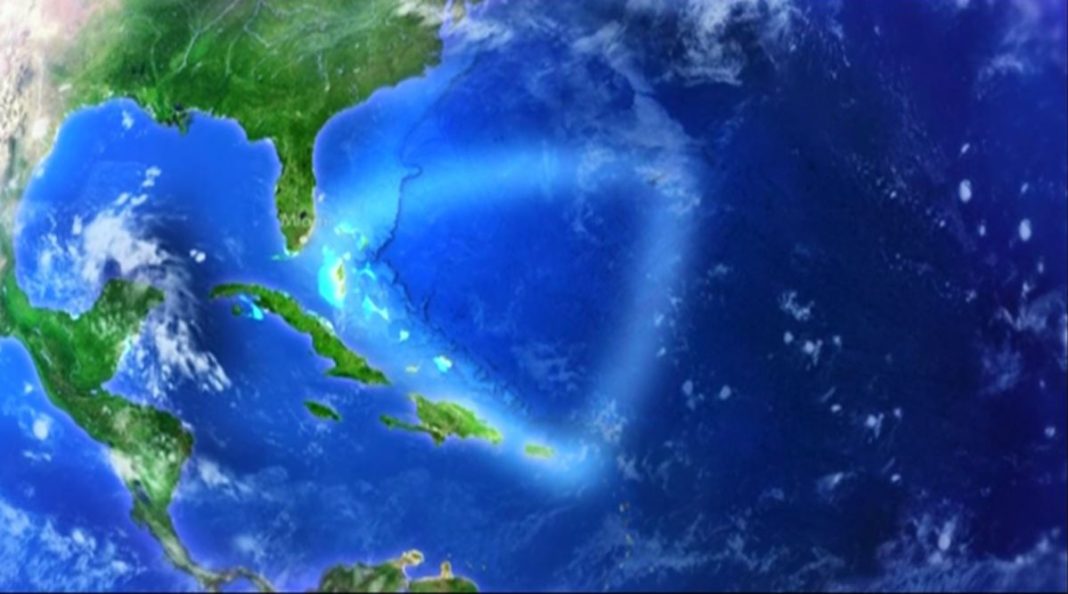 Slocum was the first man ever to attempt sailing solo back in 1909. The Spray was the name of his old fishing boat, which he rebuilt for the journey.

He was headed towards Grand Cayman for the winter and was believed to disappear in the Bermuda Triangle because he was never seen or heard from again. His death became officially declared in 1924.

The Star Tiger was commanded by Captain B. W. McMillan and was flying from England to Bermuda when it disappeared on January 30, 1948. Together with the other 31 passengers, they mysteriously vanished, never seen again.

The cause of its disappearance was due to an unreliable heater that failed to function while on its way. So, to keep the temperature warm, the pilot may have flown at a lower altitude, resulting in the Star Tiger falling onto the sea.

The star Ariel was an aircraft similar to the Star Tiger. It was commanded by Captain J.C. McPhee. Together with the seven crew members and 13 passengers, they left Bermuda on January 17, 1949, to make their way to Jamaica.

After the Captain reported that he would change the frequency, they went off the radar and was never heard or seen again. Even the search party did not find any debris of the aircraft.

The USS Cyclops was used to carry coal during World War I, by the United States, and mostly docked on the East Coast. In 1918, it was sent to Brazil to refuel allied ships but never made it. It was reported only to reach Barbados but was never heard or seen again.

All of its 309 passengers and the commander, Lt. G. W. Worley, all disappeared into thin air. This has been one of the biggest loss of life in history that did not involve combat.

The Piper Navajo, which was piloted by Irving Rivers on his way to St. Thomas, vanished on November 3, 1978. Just as it was nearing the St. Thomas airport, the plane was cleared for landing and its red and green lights were visible from the tower.

As another plane made a departure from the airport, the Pilot Navajo can no longer be seen and was completely off the radar. An emergency search party was deployed, but no wreckage was ever found.

The Dc-3 Airliner was scheduled to fly from San Juan, Puerto Rico to Miami, Florida on December 28, 1948, but disappeared without a trace. The pilot, Robert Linquist, reported malfunctioning landing gear warning light and discharged aircraft batteries, prior to the flight.

But, he was unwilling to delay the flight to have the repairs done. So, the flight left San Juan, as scheduled, but was never seen ever again, together with its 29 passengers and three crew members.

Flight -19 was the code name given to Five bomber planes that took off from the Naval Air Station at Fort Lauderdale at Florida on December 5, 1945. It was a training flight commanded by Charles Taylor. There were 13 other passengers, who were trainees, on different aircraft. They were headed for the Hens and Chicken Shoals to practice bombing and go further towards the Bahamas before they head back to Florida.

About an hour later, Taylor reported that his compass was malfunctioning, so he decided to fly south, dismissing the instruction given by the air control tower to fly north. Although Taylor had a history of getting lost while on a mission, there is just no explanation as to why the planes vanished altogether, unseen until today.

The SS Marine Sulphur Queen was a tanker ship that was converted to carry molten sulfur in 1960. The ship left Beaumont, Texas on February 2, 1963, carrying 15,260 tons of molten sulfur. The last known communication between the ship was on February 4, giving away their position.

It has not made any communication since then. It is believed that the SS Marine Sulphur Queen sunk, despite not finding the ship and it 39 crew members.

The USS Proteus launched on September 14, 1912, and served as a collier to transport coal, oil, and men. It was then later sold to the Canadian Merchant Navy on March 8, 1941.

On November 23, 1941, the Proteus was lost at sea for unknown causes. Some of the theories are linked to the Bermuda Triangle. The 58 crew members on the voyage were never seen again, the ship included.

The PBM Mariner got lost at sea on the same day that Flight-19 vanished. The PBM Mariner took off at 7:27 pm on December 5, 1945, from Banana River Navy Base Station in Florida. There were two mariners that took off that night, the Training-32 and the Training-49. After the second mariner took flight, it was never heard of again.

Training-32 reported having seen a big ball of fire fall into the ocean followed by a huge explosion. The explosion has been linked to St. Elmo’s fire, which can be seen along the coasts of Florida.

The mystery involving the Bermuda Triangle may remain unsolved for years ahead, despite extensive research on the place. Hopefully, there will be acceptable explanations as to why these planes, ships, and crew members vanished into thin air, in the future.

Top 10 Thrilling and Daring Things to Try Before You Die