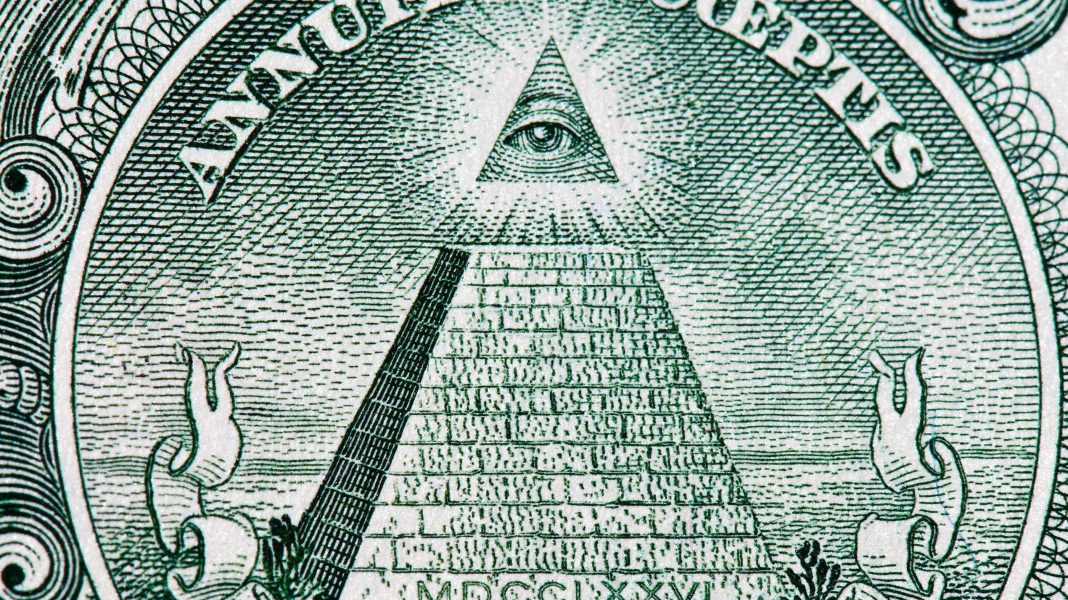 Secret societies, to some, maybe unheard of because they have remained a secret for centuries. Others, have only read about them in books and therefore, thought them to be fictional. But, in truth, some of these so-called secret societies really did exist, even with prominent members to boast of. Find out below, these real secret organizations that have brought a little confusion in the minds of other people, who believed they were just a figment of the imagination.

1. Hermetic Order of the Golden Dawn

This secret society aims to study and practice the occult, metaphysics, and paranormal activities of the 19th and 20th centuries. It was known as a magical order that practices theurgy and spiritual development it was believed that the Golden Dawn inspired the practice of Wicca and Thelema.

Some of its alleged members were Bram Stoker, Sir Arthur Conan Doyle, and Florence Farr, among many others.

The name Illuminati refers to the Bavarian Illuminati, which was an enlightenment-secret society that was founded on May 1, 1776. The society’s aim was to oppose superstition, obscurantism abuse of state power, and influence of religion over public life.

They were often linked to conspiracy theories, in order to dominate politics and establish a New World Order.

The Knights of Columbus is considered the largest Catholic fraternal service organization, which serves as a benefit society of low-income Catholic immigrants.

It was also developed to provide charitable services that promote Catholic education and defends religion. It was founded by Father Michael J. McGivney in the year 1882.

The Bilderberg Group is composed of 120 to 150 Europeans and North American political elites, and those who are experts in finance, media and academia.

Its aim is to promote a better understanding between different cultures of the United States and Western Europe to encourage political and economic cooperation, as well as collaborate on defense issues. They meet twice in a year to develop programs and to discuss the list of participants.

Freemasonry is a fraternal organization that aims to make “better men out of good men”. An individual man needs his character to be strengthened, improve the moral and spiritual aspects of his life, and broaden his mental capacity.

They also promote the belief in a “Supreme Being”, which includes the gods of different religions. They believe that a person’s ticket to salvation is through its good works and improvement of oneself.

6. The Improved Order of Red Men

The Improved Order of Red Men was established to thwart the injustices brought about by the English Crown. They have objected to federal welfare programs, waste in government, and Communism.

The Ordo Templi Orientis is an international fraternal and religious organization. The secret organization was first modeled after Freemasonry, but was later reorganized under the Law of Thelema.

The membership is based on an initiation ceremony to bond with the other members and impart spiritual and philosophical teachings.

8. The Priory of Sion

It was founded back in Annemasse, Haute-Savoie in 1956. The purpose of the organization was to encourage its members to mutual aid and engage in studies. Their goal was to create a Traditionalist Catholic chivalric order, wherein its members should perform good deeds, help the Catholic church, impart the truth, and aid the oppressed and the weak.

Some of its suspected Grand Masters were Leonardo da Vinci, Robert Boyle, Victor Hugo, and Claude Debussy among many others.

Rosicrucianism was a secret organization founded by Christian Rosenkreuz in medieval Germany. It was “built on esoteric truths of the ancient past”, which were kept hidden. It aims to provide insight into nature, the physical universe, and the spiritual world.

Skull and Bones is a secret organization formed by undergraduate senior students of Yale University. The alumni organization, called the Russell Trust Association, oversees the assets of the organization.

Most secret societies were created to be a source of aid to various charitable causes. Some may have different goals, which are aimed at the spiritual enlightenment of men. We may never know what goes on behind the walls of their conference rooms, but let’s just hope that it’s all for the good of humanity.