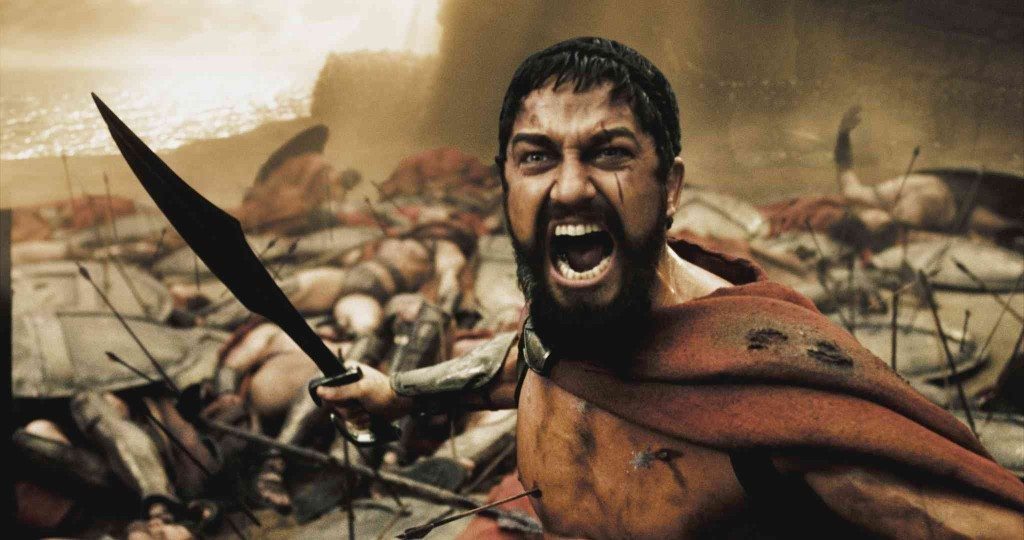 These great men of the past must have elicited great fear and anxiety from the people around them. They are known not only for their brains but for their brawn as well. These warriors have made a name for themselves, so much so, that their names are still heard to this day.

Publius Horatius Cocles was an officer of the Roman Republic army. When the city of Rome was attacked by the Etruscans, Horatius defended the city and lost his eye in the process.

It is said that he pulled out the arrow with his eye still attached to it and continued to fight the Etruscans. He was given the name Cocles, which means, one-eyed”.

2. Prince Rupert of the Rhine

Prince Rupert, despite being born into nobility, was well-known for his fighting skills as a German soldier. His enemies had the notion of Rupert possessing supernatural powers because he could not be killed.

Eventually, he died at the age of 62 due to pleurisy. But, he will be forever remembered as an energetic and quick-thinking cavalry general and probably one of the best.

William Wallace was popularized by Mel Gibson for his portrayal in the Academy Award-winning film, “Braveheart”. Wallace was a Scottish knight who was part of the rebellion against the English. He fought in the Battle of Falkirk, but was defeated.

He was captured and handed over to King Edward I of England. He was hanged, drawn, and quartered for the crime of high treason.

Basil the Porphyrogenitus was a Byzantine emperor. He was called the “Bulgar-slayer” because of his successful campaign in acquiring the Bulgarian empire. According to legend, Basil II blinded 99 of the 100 Bulgarian soldiers to lead their way back to their Bulgarian tsar, Samuel.

Upon seeing the condition of his men, Samuel died two days after. The Bulgarian Empire was later incorporated into the Byzantine empire.

Attila was a leader of the Hunnic Empire, which comprises the Ural River going to the Rhine River and from the Danube to the Baltic Sea. He made numerous conquests of Persia, Western and Eastern Roman Empires, and Roman Gaul, which all failed.

He had planned to conquer Italy but failed as well and died in the process in the year 453.

Miltiades was an Athenian who was born into a prominent chariot-racing family. He was well known for devising the strategies that defeated the Persians in the Battle of Marathon.

Despite his unsuccessful attempts to conquer the islands that sided with Persia, after the Battle of Marathon, Miltiades will never be forgotten for his leadership that gave the Greeks victory over the Persians.

Spartacus was known to be a very skilled gladiator from 111-71 BC. He was condemned to slavery and trained at the gladiatorial school, where he and with a few others devised a plan for escape.

When they escaped successfully, Spartacus was chosen as the leader of this homogeneous army. He also led a revolt against the Roman army and freed those who were enslaved by the Romans.

Richard the Lionheart was a great military leader and warrior. He was known for his military and political prowess as well as for his chivalry and courage. His reign was also one of the cruelest with a reputation for rapes and murders.

But before that, Richard was popular for the great rebellion, which he and his two other brothers planned against their father. He later humbly asked for pardon from his father, unwilling to fight him face to face.

Leonidas was a Greek warrior king of Sparta. He led the Spartan army against the Second Persian War. He died at the Battle of Thermopylae, where he met Xerxes’ army with his own 300 men but was defeated.

One theory why Leonidas remained with only 300 men was that he sent the others home because he cared for their safety. And it was best to preserve the troops for future Persian invasions.

Alexander was a King of Macedon from 365 to 323 BC. He was responsible for creating one of the largest empires in the world, which stretches from Greece to India. He was considered one of the most successful military commanders in history and was popular for being undefeated in battle. His tactics in battle were taught in military academies around the world.

His death was a mystery, which historians attributed to poisoning, malaria, or typhoid fever, all of which were theories. It was clear, though, that Alexander the Great suffered from high fever for a period of ten days and died in June 323 BC.

Coming across men like these would have sent you fleeing right away. But despite the harsh demeanor that they might have sported, there always lies a great love for their country and for their fellow men.