Top 10 Most Poisonous Animals in the World 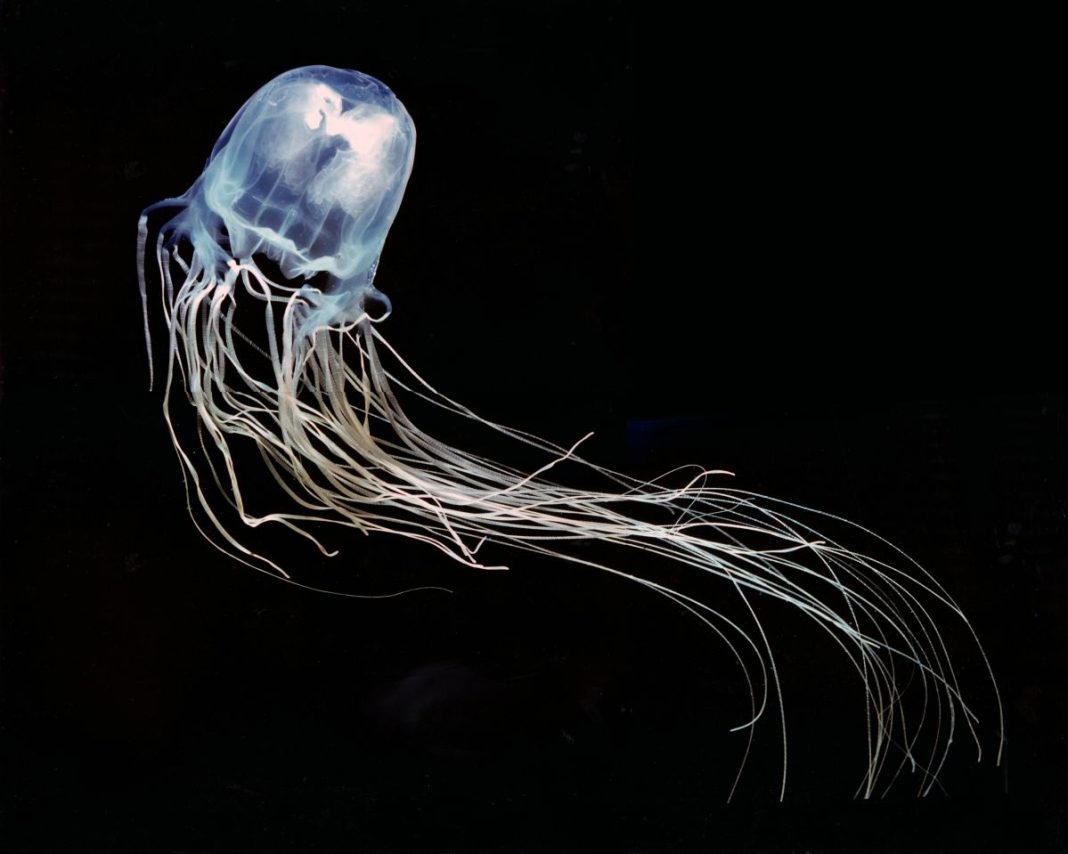 These animals don’t look adorable on the outside because they are considered to be the most sinister and poisonous animals in the world. Find out the reasons that make them scary and dangerous below.

The Puffer fish is also known as Tetraodontidae and is considered to be the second most poisonous vertebrate in the world. Some of its internal organs like the liver and even the skin contains tetrodotoxin, which is highly toxic when ingested by animals.

The meat of the puffer fish is considered to be a delicacy in Japan. It can only be eaten if specially prepared by trained chefs who know which parts are safe to eat.

The Poison Dart frog is part of the family called Dendrobatidae. They are often described as having bright-colored bodies and are diurnal, which means they are active during daytime. They let out poisonous secretions through their skin, which serves as a defense mechanism against predators.

Toxicity may vary from one specie to another and some secretions may even be used as painkillers, muscle relaxants and a lot more.

The Inland Taipan is an extremely poisonous snake and is mostly found in Australia. A bite alone is so deadly that it can kill 100 men. Its venom is also equipped to prey on warm-blooded species. It attacks very fast and often strikes multiple times on the same spot.

It is considered to have the most poisonous venom among all other reptiles. Despite all these characteristics, the inland taipan is a shy and reclusive snake and usually lives in remote locations.

The Brazilian Wandering Spider is also called Phoneutria found in the tropical areas of South and Central America. They are considered to be the most venomous spider according to the Guiness Book of Records since 2010.

Its venom contains a neurotoxin called PhTx3, which causes paralysis and asphyxiation. Its bite can also result to extreme pain and swelling and erections that can last for hours leading to impotence.

The Stonefish is part of the genus Synanceiidae, which are a highly poisonous and dangerous family of fish. It is considered to be one of the world’s most venomous fish abundant in the Indo-Pacific coasts.

They have potent neurotoxins secreted from the glands that are located at the base of their needle-like dorsal fin spines. It has the ability to camouflage itself into stone, making them unseen to divers and swimmers.

The Death Stalker scorpion is part of the family of scorpions abundant in North Africa to the Middle East. It is also known as the Palestine yellow Scorpion or Naqab Desert Scorpion.

It is considered to be the most dangerous among all other scorpions for its venom contains neurotoxins, which can be extremely painful and deadly. It can also cause severe allergic reactions in children and the elderly.

The Blue-Ringed Octopus can often be seen in the tide pools and coral reefs of the Pacific Ocean and Indian Ocean. They are relatively small but can be dangerous once provoked or manhandled. Their venom is powerful enough to kill 26 humans in a minute.

The bites are usually small and painless, making it unnoticeable for those bitten. The venom usually causes paralysis and respiratory depression.

The Marbled Cone Snail is a predatory snail and is extremely venomous. Once a prey is attacked, it will sting the prey with its long proboscis until it is paralyzed. Once the prey is unable to move, the marbled cone snail will devour it.

The venom contains numerous toxins that hopefully can be used for the treatment of other diseases.

The King Cobra thrives in the forests of India through Southeast Asia. It is considered to be the world’s longest venomous snake reaching up to 18.8 feet. The venom consist of neurotoxins also known as haditoxin.

A bite can deliver about 200 to 500 mg of the venom which can be deadly. It causes severe pain, blurred vision, vertigo, and paralysis. Death can occur 30 minutes after if left untreated.

The Box jellyfish are cnidarian invertebrates and are highly venomous. Its venom, particularly the Chironex flickeri variety, can cause potassium leakage that may lead to hyperkalemia.

Hyperkalemia may lead to cardiovascular collapse and death in 2 to 5 minutes. A sting of the jellyfish can also cause severe pain due to the nematocysts that go with the venom.

It is best to avoid these potentially lethal creatures. Remember to be wary and stay safe, especially when traveling to far-flung areas. Always be well-equipped with first aid tools and knowledge so you don’t end up dead when you travel.