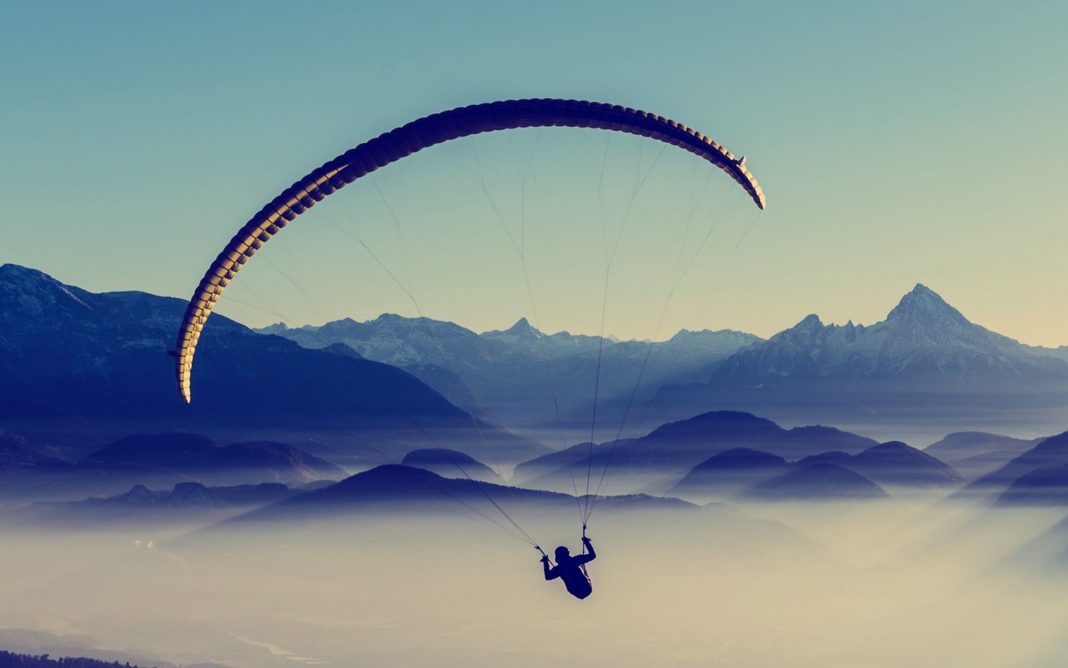 Extreme sports are thrilling and give the adrenaline rush a typical adventurer as you would want. They are very dangerous sports, which involve speed, height, physical exertion, and special gear. Here are some of the best extreme sports you can try.

Heliskiing is an off-trail, downhill snowboarding wherein skiers board a helicopter and are carried atop a mountain on a landing zone.

This is quite a dangerous sport because of the ever-changing snow conditions that affects the sun, wind, temperature changes, and snowfall. Heliskiing is also at risk for possible avalanches and tree wells. This is the reason why this sport is banned in some countries like Germany and France.

Zorbing is also called Sphereing or orbing. It involves rolling down the hill inside a transparent plastic orb. These plastic orbs tend to be bouncy and this movement can cause bruises, grazing, and other injuries when colliding with other objects. Tripping when the orb goes down a slope is also a possible occurrence.

The greatest risk that zorbing can do is suffocation and drowning. There have been instances when someone passed out because of the lack of air.

Ice climbing is an extreme sport that involves climbing of roped and protected ice features such as icefalls, frozen waterfalls, cliffs, and rock slabs.

Proper equipment should be used depending on the slope and texture of the ice. An ice climber should also be knowledgeable about the different important techniques and practices that are essential to the sport, such as knowledge of rope systems.

Kite Surfing is a type of kiteboarding but is only specific to wave riding. Kiteboarding, as you may know, is a sport that involves wakeboarding, windsurfing, surfing, paragliding, and gymnastics. It makes use of the standard surfboards.

Kite surfing can be dangerous too, especially when there are sudden wind gusts. This could cause the power kite to get out of control and it may lead to serious injuries.

Freshwater diving is an extreme sport that involves diving deep in caves that are partially filled with water. It requires special equipment such as rebreathers, diver propulsion vehicles, and dry suits.

It is a risky sport because of the dangers of decompression sickness and drowning. Also, if ever an emergency occurs, a diver cannot immediately dive toward the surface but has to swim back out of the cave.

Bungee jumping requires a person to jump off a tall structure while being attached to an elastic cord. Many people do this because of the thrill they get as they free-fall and bounce back.

Bungee jumping can also be dangerous in instances where the rope is miscalculated, if the harness equipment fails, or if the cord is not properly connected to the platform. Many have already died because of equipment fails.

Ziplining has been called many other names such as death slide, aerial runways, flying fox, and many others. Ziplining consists of a pulley attached to a cable that is mounted on an incline.

It enables the user to be thrust by gravity from the top going to the bottom of the inclined cable while holding to the pulley. Professional courses are provided and it involves higher speed, longer distances, and at a much higher point.

Ice swimming is a sport that requires swimming in freezing water with a temperature colder than 5 degrees Celsius. When the water freezes over, the ice has to be broken to make a hole.

The hole is then maintained with a pump that forces the water to circulate under the hole. This prevents the ice from forming. They also use a heated carpet that is placed from the locker room to the ice hole.

Skydiving is an extreme sport that involves jumping off an aircraft and return to the ground via gravity. The descent is then slowed down due to the use of a parachute when it is opened in the last part.

A skydiver should carry two parachutes, in case the other one fails to open. Fatalities have also occurred due to unsafe maneuvers, faulty equipment, and changing wind conditions.

Free solo climbing, or also known as free soloing, is a form of solo climbing that is done alone without the use of a harness and equipment.

There is also no limit as to the distance a solo climber may reach, unlike with bouldering. This is risky because one wrong move can lead to injuries and even death. A solo climber only relies on their skill and ability in order to make it to the top.

If you have the guts to try such deadly sports, then by all means do. Just make sure, you are well-equipped with the techniques and abilities that one needs to possess in order to survive.

Top 10 Sports of the Ancient Civilization