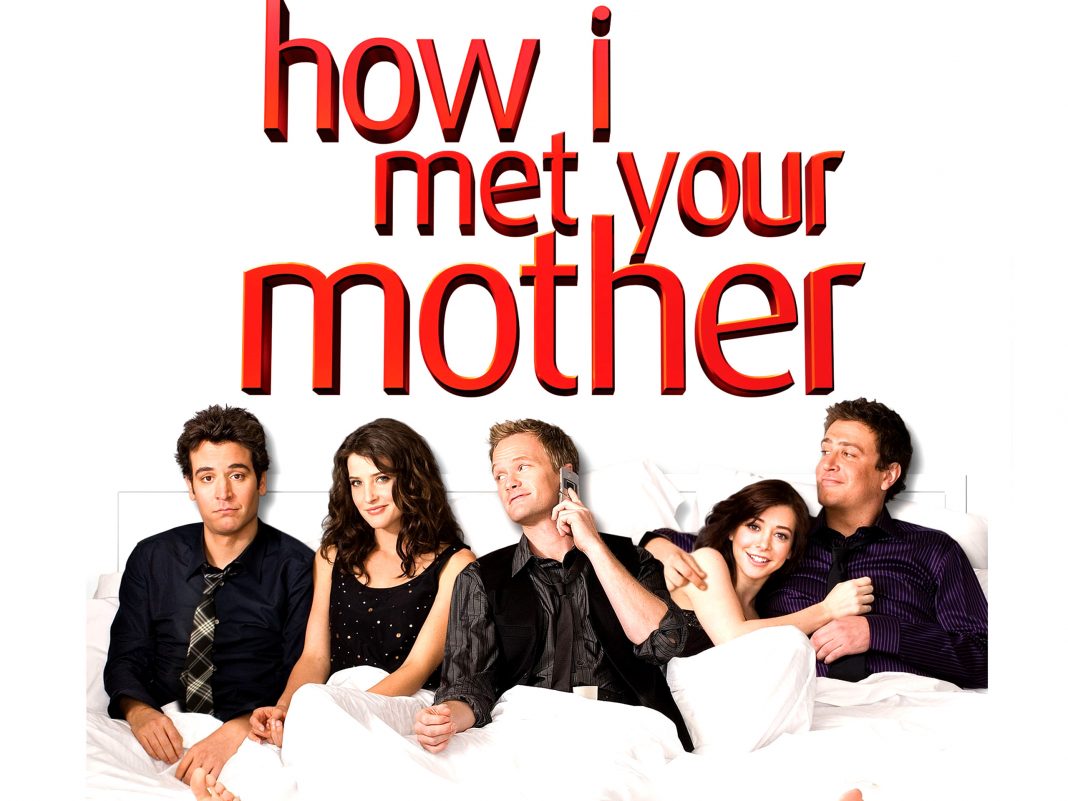 We all enjoy a good laugh every once in a while. Some of us enjoy a good laugh regularly, and we have a comedy TV series to thank for that. Comedy shows and sitcoms have been entertaining people for a long time – long before Netflix or YouTube. Back in the day, we sit and wait every week for our favorite sitcoms to roll the credits while we are treated to 30 minutes to an hour of funny sarcasm and witty jokes from characters we have come to know as their character names.

Sitcoms are great to watch because they are light and just perfect to end a stressful day with relaxing, belly-jiggling laughter. So without further ado, here are top 10 of the best comedy TV series you can mark as “To Watch” in your On Demands.

Who knew the science, quantum physics, the universe, and all things science can actually be pretty hilarious when put in the right timing and saying the right punch lines? The Big Bang Theory is not your ordinary science show.

Hang on tight, everyone. You’re about to be “bazinga-ed” by Sheldon Cooper and the rest of The Big Bang Theory cast.

One guy can turn an entire TV series into his own show and make many people around the world laugh hard, even when he does not speak a thing.

The hilarity that is Mr. Bean has become a well-known source of entertainment for all ages.

Three young men, three young women, one apartment and all their lives packed up in it. Does that sound ideal?

It can be as ideal as living with your buddies and BFFs, only you have different genders, personalities, and personal lives to deal with.

Will they eventually scatter? Or will they remain Friends?

4. How I Met Your Mother

Every dad wants to share their love story with their mom to the kids.

But when it takes nine seasons of this epic series to share the story, complete with the twists and turns, five friends on the run for life, and life way, way before the “mother” came into the picture, you can bet the children are more than ready to know just How I Met Your Mother.

Family Guy is an animated comedy series about the Griffin Family which, from dad to the youngest, has their own world and personalities that are bigger than life for each one of them. Peter the dad, Lois the stay-at-home mom, three kids with awkward and unique interests.

What you have is comedic series that shows the day to day reality of family life.

The longest-running comedy series in television, The Simpsons is your modern family that follows the trend of middle-class American life as we all struggle to make it through day by day.

When one riches-to-rags girl teams up with an already-broke girl to dream up and build their own cupcake empire, what follows is a series of strategic life tactics.

To juggle two jobs, one cupcake business that is barely thriving, a lot of diversified and funny characters, and the two broke girls who just want to live the dream.

A Malibu beach house. A rich and popular bachelor. Sounds like the perfect weekend that is put on whole life, right? Now add in the bachelor’s brother and his son who, try as they might, just can’t get out of the Malibu home and be on their own.

You got a chaotic house full of sarcasm, witty insults, and should-they-be-censoring-that scenes.

When you are the only normal person in your huge family and your father commits a white-collar crime that sends him to prison, while the rest of the family goes haywire, what is there left to do?

Well, you need to make sure the family and family business stays in one piece, that’s what.

While some enjoy mystery and romantic series, comedy series are the most loved and enjoyed by people, mostly because of its light nature and the engaging tone of every episode. It gives you a realistic view of life but on a positive perspective that would make you want to just laugh your problems off, even for a few minutes every episode.