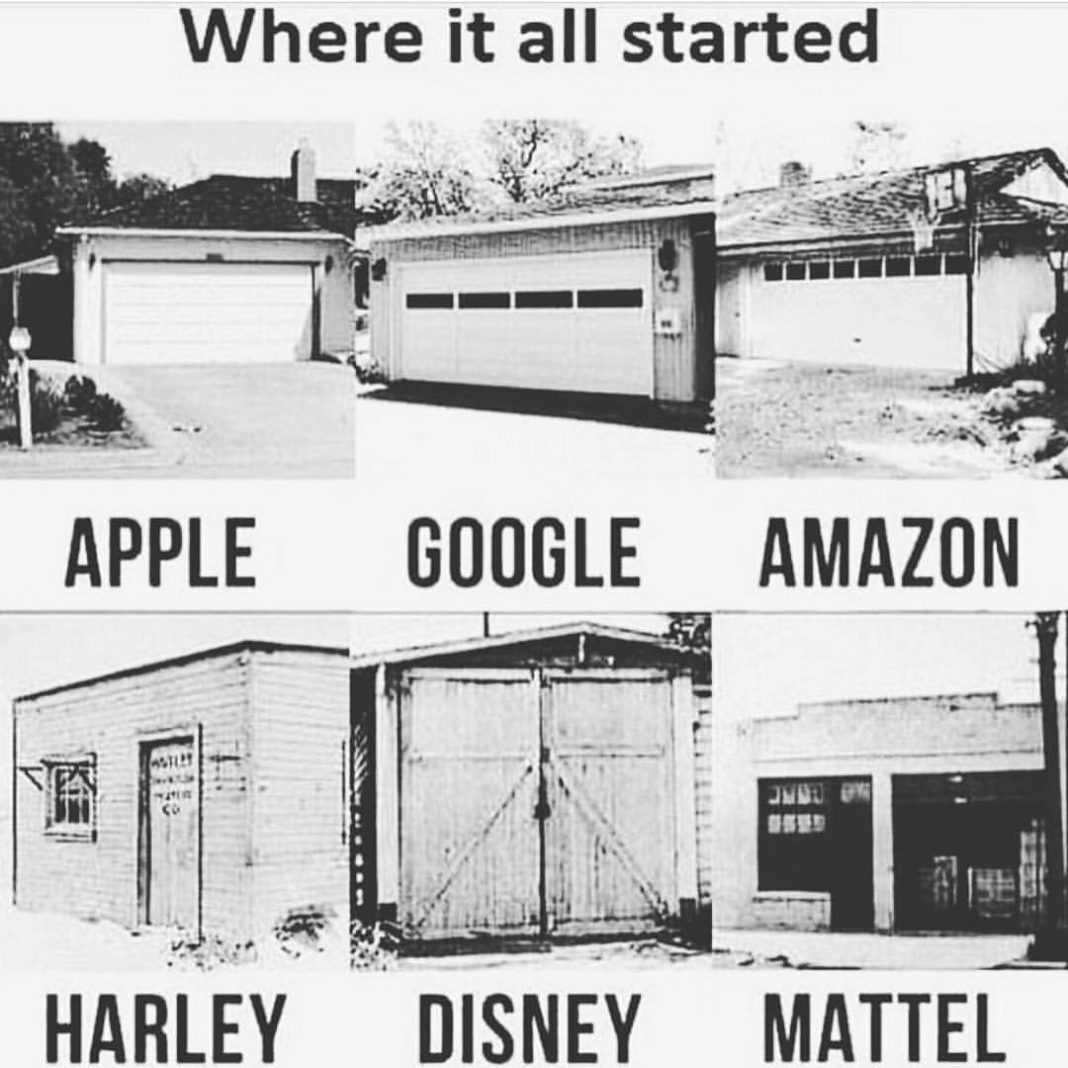 Bootstrapping as a start in business terminologies is actually the starting of companies and business endeavors without the help and assistance of any external factors such as money, partners, or any financial help at any form at all.

There are actually a lot of companies today that are very well known and surprised to know that these companies started in bootstrapping. With the proper knowledge, skills, and initiative, these bootstrapping companies have been gravely established from nothing at all with just an idea all the way to complete success in recent times.

Who doesn’t know the history of Facebook? It has become one of the well-known companies today due to its popularity and success accumulated from a simple idea on the night of being brokenhearted and drunk.

Mark Zuckerberg founded Facebook in February 2004 when he was with his roommate, Eduardo Saverin on the dormitories of Harvard without the purpose of making a huge impact globally. Mark and Eduardo with the use of their programming skills and knowledge, they have created the most used social networking site today.

Apple is very much popular today due to the innovations it contributed to the world of technology.

Everyone knows about Apple and its products – iPhones, iTouch, iPad, Macbooks, and the like because people are very well attracted to the features and overall look of these products. Surprisingly, Steve Jobs, creator, and founder of Apple was actually a drop out engineering student. He was actually ‘lost’ in those times causing him to travel to India and seek for ‘enlightenment’; after 2 years of his journey, he went back to the United States and co-founded Apple without any external factors as a form of help.

Paul Allen and Bill Gates are the founders of Microsoft. The two are best of friends since their childhood years and very much inclined to computer programming since then.

In 1972, the year when Paul Allen decided to drop-out from his University, he collaborated with Bill Gates to create a technological product out of scraps to introduce their passion in the field of computers and programming.

It was then the Microsoft was established using only their own pocket money and scraps.

Dell is one of the leading companies when it comes to selling computers and parts. It was founded by Michael Dell in 1984. Starting the company when he was still in his college years just selling IBM PC compatibles and parts in his own dormitory room.

He believed that by selling such things, he would understand the real needs of the students when it comes to the field of computers.

Hewlett-Packard is also known as HP today who sells different computers and parts and apparently one of the well-known companies in the said field. Hewlett and Packard are childhood best friends who were neighbors until they grow up. In 1935, Hewlett and Packard met at a small garage in their neighborhood and became the very first official meeting for the said company.

With only $535 in their pockets, they founded one of the leading technology companies today.

eBay started with the name of AuctionWeb that allows people to post items for sale and bid for the existing items.

The very first item to posted and sold at $14 is a broken laser pointer. Pierre Omidyar being the founder of the said platform was an ordinary employee at that time that created a site for auction and bids. The site became so popular that he needed to upgrade his internet connections. Since then eBay has been a platform for many bidders and sellers.

Blogging has been a new trend and crazes for many people. Mike Arrington, founder of TechCrunch was no less an ordinary employee of a technological-based company who became fanatic of the technology sector and business industry.

He then started to learn details and news that are very “crunchy” for the ears and eyes people due to his constant researching; thus, he started to blog about these.

Today, TechCrunch has been the largest and most well-known platform to obtain resources about the technologies and businesses in recent times.

GitHub Inc is a web-based git repository hosting service in the market today. Their services provide access control and features that cater to bug tracking, requests, and wikis.

Founder Thomas Preston-Werner, a software developer saw the rising demand in repositories and web-hosting services which allowed him to build the said company without any supporting financial aspects but with simply source codes and computers in front of him.

Oracle is in line with enterprise software and cloud computing industries which offers applications, database, and enterprise manager that aim to cater business data solutions to people who are specifically into software technology.

Founder Larry Ellison founded the company 1977 with just an idea from a whitepaper he read.

He was so inspired to answer the rising problems in the said field.

Ben Chestnut is an online entrepreneur who finished his Physics degree at the University of Georgia and Industrial Design degree at Georgia Institute of Technology. He founded MailChimp in 2001 as an email marketing service which began only using the web interface, internet connections, and Ben Chestnut’s idea of sending emails on one platform.

Without an adequate financial background, MailChimp became one of the leading email marketing services today.

Top 10 Things To Do in Australia