Top 10 Boy Bands of All Time 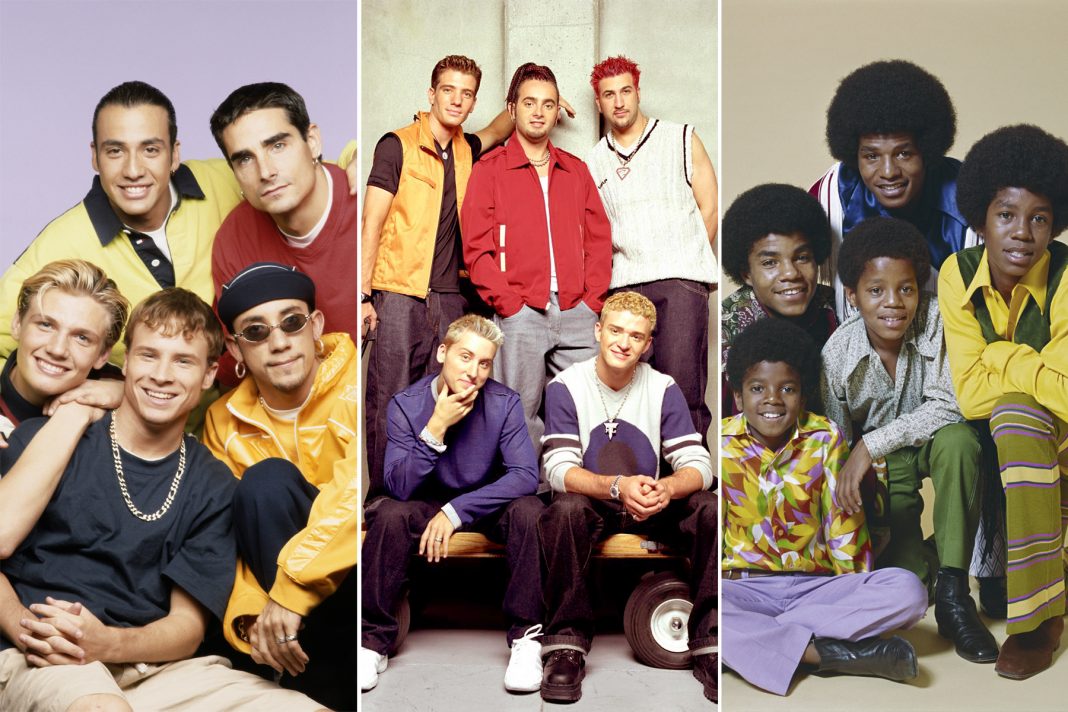 Hundreds of screaming girls have lined up just to catch a glimpse of their idols. Others go to such an extent as fainting and vomiting because of too much stress and pure excitement. Teenage girls of the past and present are still crazy about these boys. They are not only handsome but have a pure talent that is sure to melt some hearts. Here are the top ten boy bands of all time.

Westlife is an Irish boy band that was formed in 1998 by Simon Cowell, but was later on managed by Louis Walsh. The members were Nicky Byrne, Kian Egan, Mark Feehily, and Shane Filan. Ronan Keating co-managed the group with Louis Walsh.

Their hit song Swear It Again topped the Ik charts for two weeks.

Menudo is a Latin American boy band in the 1980s. The band was formed by Edgardo Diaz and went on to become one of the most popular bands that jump-started the careers of Ricky Martin and Draco Rosa. Anyone can be part of Menudo until you reach 16 or you become too tall.

Its aim was to keep its members look fresh and young as much as possible.

3. New Kids On The Block

New Kids On The Block came from Boston, Massachusetts with members Jordan and Jonathan Knight, Jason McIntyre, Donnie Wahlberg, and Danny Wood. They have sold a total of 80 million copies worldwide, making them one of the world’s best-selling groups of all time.

98 Degrees is an American pop and R&B band with members Nick Lachey, Drew Lachey, Justin Jeffre, and Jeff Timmons. They got together as a group in Los Angeles, California arranged by Jeff Timmons, himself.

Their debut single, “Invisible Man” was ranked number 12 in the Billboard’s Hot 100. They sold about 10 million copies worldwide.

Boyzone is an Irish boy band with members Ronan Keating, Stephen Gately, Shane Lynch, Keith Duffy, and Mikey Graham. They are considered one of the most successful Irish bands, with a total of 25 million copies sold worldwide.

Some of their hit singles were Love Me For A Reason, Picture of You, Baby Can I hold You, and more.

This band is an American R&B group comprising of members Jamie Jones, Delious Kennedy, Alfred Nevarez, and Tony Borowiak. They were best known for their cover hit single “I Swear”, which won a Grammy Award for Best Pop Performance by a Duo or Group or Vocal.

The song also hit the number one spot on the Billboard charts for eleven weeks. The group has sold a total of 22 million copies worldwide.

Donald and Orange would take the roles of dancers. The band has made a total of 45 million copies worldwide.

Boyz II Men is an American R&B band that is well known for its acapella and emotional ballads. The band ranks the highest in the billboard charts for the time they spent being number one.

They made hit songs, End of The Road, I’ll Make Love to You, On Bended Knee, and One Sweet Day which was a collaboration with singer-songwriter Mariah Carey.

This American band started out in 1995 in Orlando, Florida. Its members were Justin Timberlake, JC Chasez, Chris Kirkpatrick, Joey Fatone, and Lance Bass. Their second album No String Attached has sold over 1 million copies in one day. Numerous Grammy Award nominations followed thereafter.

‘N SYNC has also performed at the World Series, the Olympics, and the Super Bowl. One of their greatest hits was Bye, bye, bye from the album No Strings Attached.

The Backstreet Boys are sometimes referred to as the BSB, is an American band that was hailed from Orlando, Florida in 1993. The members are Nick Carter, Brian Litrell, Kevin Richardson, A.J. McLean, and Howie Dorough. They had their first international album in 1996, Backstreet Boys, which made these guys so famous.

They have sold a total of 130 million albums in their entire career and were the best-selling boy band in history.

Boy bands have been the trend since the 1980s and we have heard countless of their hit songs ever since. Some of the bands may have disbanded, but the songs they have left in our hearts and minds will forever be remembered.

Top 10 Religions in the World