Top 10 Best-Seller Novels of All Time 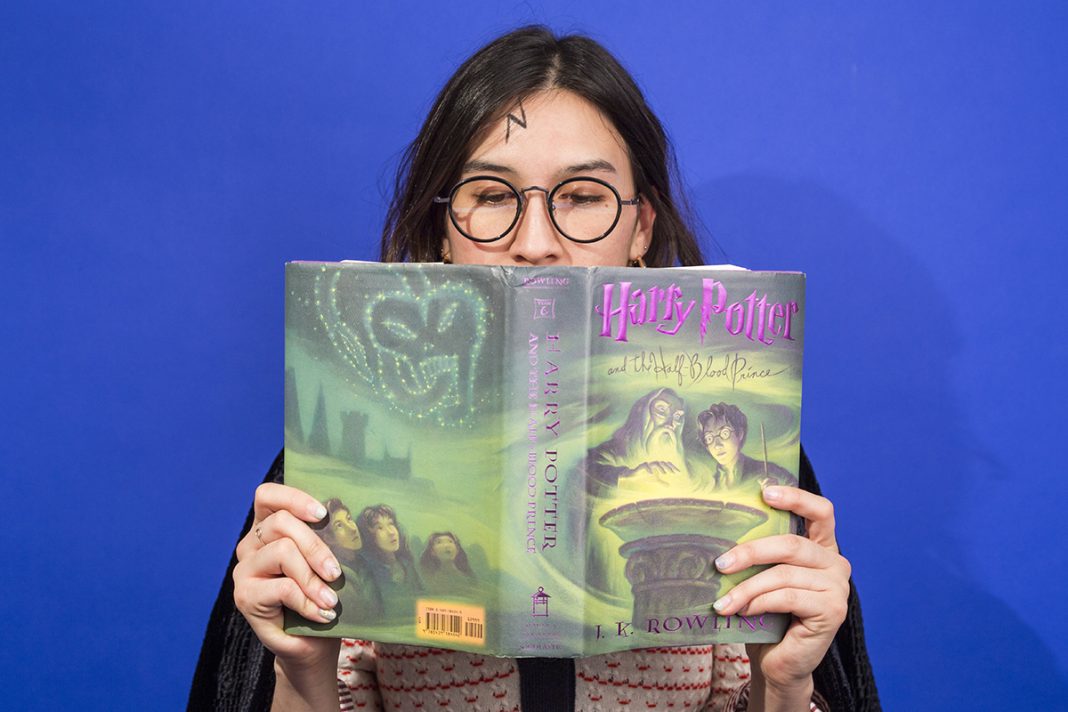 Since these are all novels, you won’t see any non-fiction, biographies, and the like. These novels are fiction written by both prominent and non-famous writers using only their own heads and imaginations. Moreover, these novels have been found to be very influential since it became hits from different charts all over the globe making them the top and best sellers of all time.

The Da Vinci Code has been one of the controversial books of all time. It largely sold over 80 million copies all over the globe due to the subjects and matters that have been tackled in the novel.

Mostly about the Catholic Church and its beliefs and traditions, the novel specifically broke some of the traditional and common notions making it very controversial. It has been banned for some countries which created more controversies.

C.S. Lewis is a very prominent author and writer because of his seven-novel series The Chronicles of Narnia. Now, “The Lion, The Witch, and The Wardrobe” is the most famous book and the introduction to the said series which sold for over 85 million copies. The novel has been published in 1950 and took place in 1940.

Although critics didn’t support and love the said novel, the readers actually did.

For over 100 million copies sold worldwide and especially in China, the novel became one of China’s greatest novels. Cao Xueqin is a homeless painter and writer in the 18th century. He wrote the novel in chapters in exchange for food and wine.

The collection of these chapters was collected and formed into a novel 30 years after his death. It is debated still in recent times what the true version of the novel is.

There are a lot of alternate endings and different manuscripts keep on popping up everywhere. This caused the Redology to be founded in the academic field to solely study the novel and its variations.

4. And Then There Were None – Agatha Christie

Christie is considered to be the bestselling author of all time due to her works and pieces but the novel And Then There Were None is her masterpiece above all.

The plot of the novel is very famous and you may have already seen variations of these on different series, movies, and plots.

The Hobbit is actually published in 1937 and is considered to be a children’s book not until The Lord of the Rings Trilogy has been published 20 years after.

The prominence of the novel has been found largely only lately in the 21st century especially when the series was translated to movies in recent times.

Everyone apparently knows Harry Potter, who doesn’t right? Little did everyone know that J.K. Rowling has typewritten the manuscripts of this novel with a typewriter – meaning, if she were to change a paragraph or a sentence, she needs to retype all of it again and again.

The novel has been rejected dozens of times when Rowling finished the manuscript in 1995.

Surprisingly now, the Harry Potter series is one of the best selling movies and novels of all time making Rowling a billionaire.

One of the best selling novels and best books of all time – sold over 140 million copies since 1943. The Little Prince appears to be a book for children but it has actually a lot of allegories to the world that creates a lot of impact on every reader.

Exupery was able to finish the book in 1943 in French but wasn’t able to witness the publication in 1946 because he died a year after he finished it.

Paulo Coelho is a famous Brazilian writer which apparently authored a lot of prominent novels and books. One of the celebrated works he did is The Alchemist. The novel was published in 1988 and became a hit instantly.

It has a very simple yet inspiring plot which a lot of personalities and reader loved. A great, influential, and life-changing book as what they describe it.

Sold for over 200 million copies globally, Dickens has made his masterpiece out of this novel. With a poor and less fortunate background, he was able to manage writing tons of pieces.

A Tale of Two Cities takes place before and during the French Revolution and focused on both France and England with characters that are both represented by peasants and aristocrats.

Considered to be the first modern novel and published in 1605 – which apparently a great factor in becoming the best-selling novel of all time.

The plot seems simple yet interesting in its ways that is why its readers loved the novel so much. It was an instant hit when it was first released and continue to be patronized since then by many globally.

Ultimately, these are the top 10 best selling novels of all time. Each of these novels has its own uniqueness and interesting plots which cater a lot of utmost satisfaction to its readers. These novels are more often than not described as inspiring, influential, and life-changing novels that are really worth reading every now and then.

Top 10 Good Luck Charms You Might Want to Have