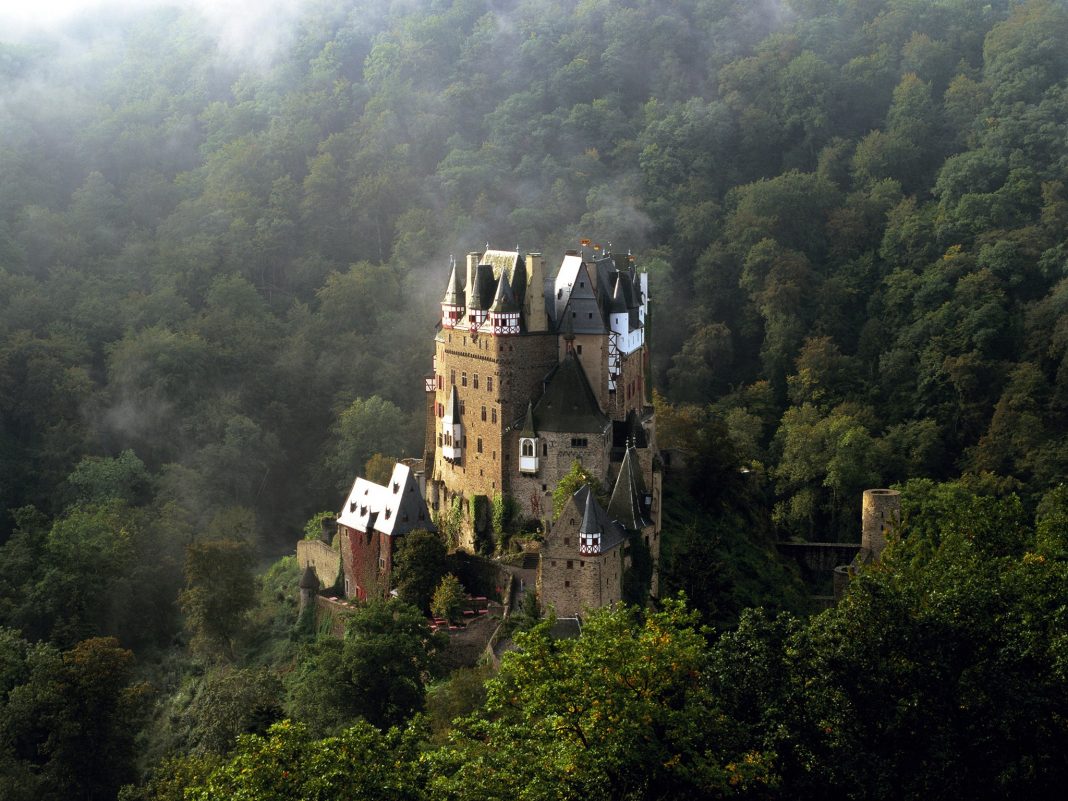 We always see castles as romantic places and great venues for proposals, weddings, and even one of the best honeymoon destinations. But, castles are also places for ghost hunting and other paranormal activity. Here are the best 10 haunted castles to try.

The Mossham Castle is a medieval castle located in Salzburg, Austria. It was built in 1208 by Prince-Bsiohops of Salzburg. It is famously haunted because of its sinister past. It has been told that hundreds of witches, some of which were wrongfully accused, were beheaded inside the fortress. Now, their ghosts haunt its walls.

It is said that it also became the lair of the werewolf during the 1800s, when there was rampant mutilation of cattle and deer.

The Brissac Castle was built during the 11th century in Maine-et-Loire, France. The haunts dated back from when Jacques and Charlotte bought the property. But, the wife tormented her husband by having noisy sex with different lovers, while he listened.

When Jacques lost his sanity, the lover and Charlotte vanished into thin air. The moans, though, continue to resound through its walls up to this day.

The Chillingham Castle is a medieval fortress in Northumberland, England. It was built during the 12th century and has been used to counter attacks from the Scots during that time. The castle is said to be haunted by the “blue boy”, who usually manifests itself through flashes and halos of blue light usually in the pink room of the castle.

There is another ghost, the one of Johnny Sage, who can be heard dragging bodies at night.

The Dragsholm Castle can be found in Denmark. It was used as a prison for nobles and ecclesiastical prisoners during the middle ages. It is believed to be haunted by a hundred ghosts. But, the most famous one was the White Lady. She was believed to be of noble birth, who fell in love with a commoner. As the relationship came into the knowledge of her father, she was locked away, never to be seen again.

A hundred years later, when the castle was remodeled, a skeleton wearing a white gown, was seen on one of its walls.

Warwick was built way back in 1068 and situated in Warwickshire, England. William the Conqueror was the one who built it as a motte-and-bailey castle. It is home to the ghost of Sir Fulke Greville, who they said materializes in front of his portrait in the middle of the night.

If only dungeons could talk, it would tell the story of hundreds of people who died from torture in its premises.

The Ackergill Tower Castle is located in Caithness, Northern Scotland. It is reportedly haunted by the ghost of Helen Gunn, a woman of incomparable beauty. She was abducted by John Keith during the 14th to 15th century.

In order to escape her abductor, she threw herself from the highest tower. She can sometimes be seen wearing a red ball gown with a dark mane of black.

The Castle of Bardi is located in Italy and was built along time ago. The ghost of Moroello still haunts its walls up to this day. It was said that he was a captain of the knights, who fell in love with the lord’s daughter, Soleste. When he went to battle, Soleste was waiting for him perched on one of the castle towers waiting for his return. Upon seeing enemy colors reaching the castle gates, Soleste flung herself to her death, realizing that Moroello must have died in battle.

Morello was, in fact, the one wearing enemy colors, to boast of their victory. He found Soleste dead as he arrived. Now, his ghost is said to haunt the castle, looking for Soleste.

The Eltz Castle in Germany was built in 1157. The wife of Charles Townshend, still roams the halls of the castle. She was believed to have been imprisoned by her husband for her infidelity.

She remained there until she died in 1726. Proof of her ghost was taken by the famous photographer Captain Hubert C. Provand in 1936.

Edinburgh is located in Scotland and was built way back in the 12th century. It is haunted by a headless drummer, whose ghost dates back from 1650.

It is also haunted by the ghost of Lady Glamis, who was accused of witchcraft and was burned at the stake in 1537. Her son, who was first to watch the whole spectacle, is said to haunt the castle walls as well.

The Castle of Bran or also known as Dracula’s Castle is a landmark of Romania. It was built in 1212 and was named for its ruler Vlad III Dracul. He was called Vlad the Impaler, because of his means of torture. He impaled tens of thousands of people and made slaves out of young nobles.

It was also heard that he drank the blood of his enemies. Even if these stories were simply fabricated, nobody can deny the fact that the castle is haunted by the ghosts of his victims.

A trip to one of these castles is not for the faint of heart. Although you can enjoy the scenery and the castles in broad daylight, nothing beats a nighttime tour. So, make sure you prepare yourself psychologically, physically, and emotionally for what is to come.

Top 10 Benefits of Walking Every Day