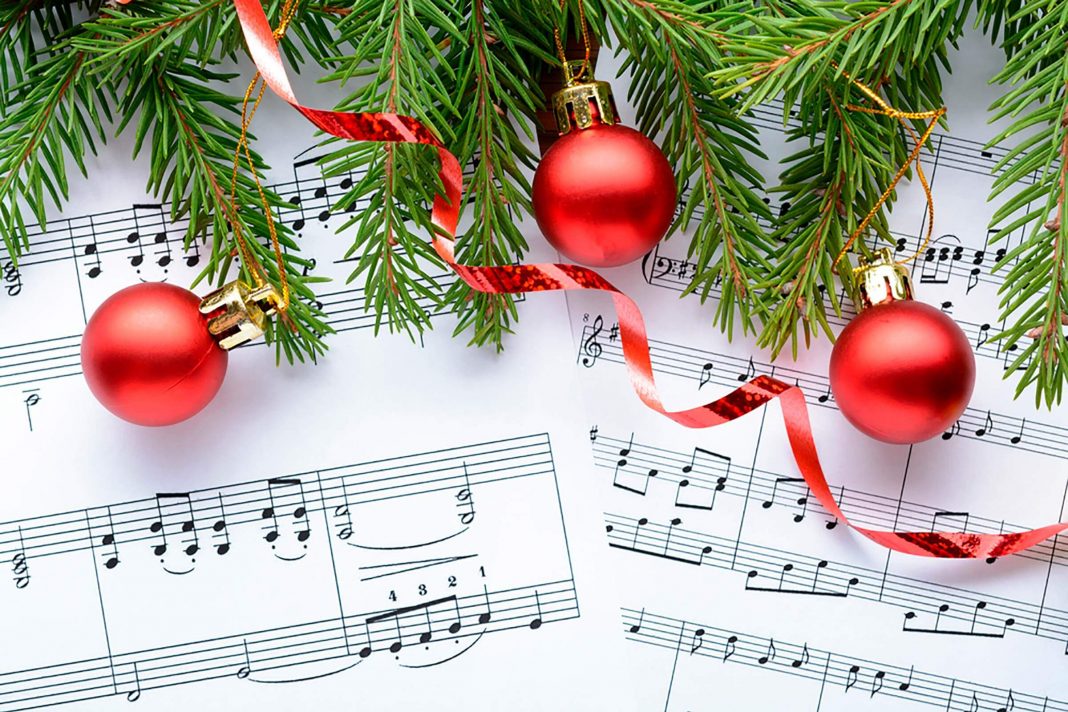 Christmas is near! And although it may conjure some bittersweet feelings, Christmas is always a time for good cheer. Here are some of the best Christmas songs we have sung at every party and Christmas eve through the years. Let’s sit back and enjoy the wonderful sounds of Christmas.

White Christmas was written by Irving Berlin, reminiscing about old-fashioned Christmases. It was performed by Bing Crosby and became the most popular version and best-selling single ever, according to the Guinness World Records.

Jingle Bells was written by James Lord Pierpont. It has become one of the best known and most sung Christmas songs since its inception.

The song was also the first one to ever be broadcast from outer space by Gemini 6 on December 16, 1965. Many artists have also made different versions of the song.

The Christmas Song was often mistakenly subtitled as chestnuts roasting on an open fire, as it originally was. It was written by Bob Wells and Mel Torme. The song was written during a hot summer, so Wells and Torme wanted to make things cool by thinking cool.

It was recorded by the trio Nat King Cole in 1946, which became an instant hit in both pop and R&B charts.

4. Have Yourself a Merry Little Christmas

Have Yourself a Merry Little Christmas was written by Hugh Martin and Ralph Blane. Judy Garland first introduced the song in the 1944 MGM musical “Meet me in St. Louis”.

Some lyrics were made to make the song jollier, as requested by Frank Sinatra, for his album “ A Jolly Christmas”.

5. Rockin’ Around The Christmas Tree

Rockin’ Around the Christmas Tree is another popular song that was written by Johnny Marks and Brenda Lee in 1958. This was recorded by Lee at the age of just thirteen years old, with a rock and roll sound. It did not become popular until 1960 when Lee became a big star.

It was at number 14 in the Billboard Hot 100 pop singles chart and continued to rise up the charts in the succeeding years.

6. Santa Claus is Coming to Town

The song was written by John Frederick Coots and Haven Gillespie. It was first played on air at the Eddie Cantor’s radio show in November of 1934. Within 24 hours since playtime, it’s already sold 24,000 copies.

The “Santa Claus is Coming to Town” song was an instant hit, which became a traditional Christmas song during the holidays and many artists were able to make different covers of the song.

Blue Christmas was written by Billy Hayes and Jay W. Johnson. It was performed by Elvis Presley and made it into a rock-in-roll holiday classic. It tells of unrequited love during this time of the year. Many versions were made since then.

Another popular one was the Beach Boys version with Brian Wilson on vocal. It reached number 3 in the U.S. Christmas charts.

The song was written and composed by Tommie Connor. It was originally recorded by Jimmy Boyd on July 15, 1952, at a young age of 13. The song was commissioned by Saks Fifth Avenue as promotion for their annual Christmas card, which features a sketch made by Perry Barlow. The song tells of a child who goes downstairs on the eve of Christmas and seeing his mother kiss Santa Claus, who is presumably the father, under the mistletoe.

It was first banned by the Catholic church as it mixes kissing with Christmas. But, the ban was lifted after Boyd explained the song.

The song was written by the lyricist Sammy Cahn and composer Jule Styne in 1945. It reached number one in the Billboard music charts the following year.

The song was written during a heatwave in California when both Styne and Cahn were imagining cooler weather conditions.

The song “Frosty the Snowman” was written by Walter “ Jack” Rollins and Steve Nelson. They wrote the song after “Rudolph the Red-Nosed Reindeer” became a success.

Frosty was even adapted in the television show with the same title as the song. The melody sounds similar to that of the song “ Let’s Have Another Cup of Coffee”.

These songs are always best sung together with family and friends. It always brightens and enlivens the Christmases through the years. But, while we’re enjoying the fun, let’s not forget the true meaning of this season.

Top 10 Ways to Ensure Your Readers Will Read Your Content