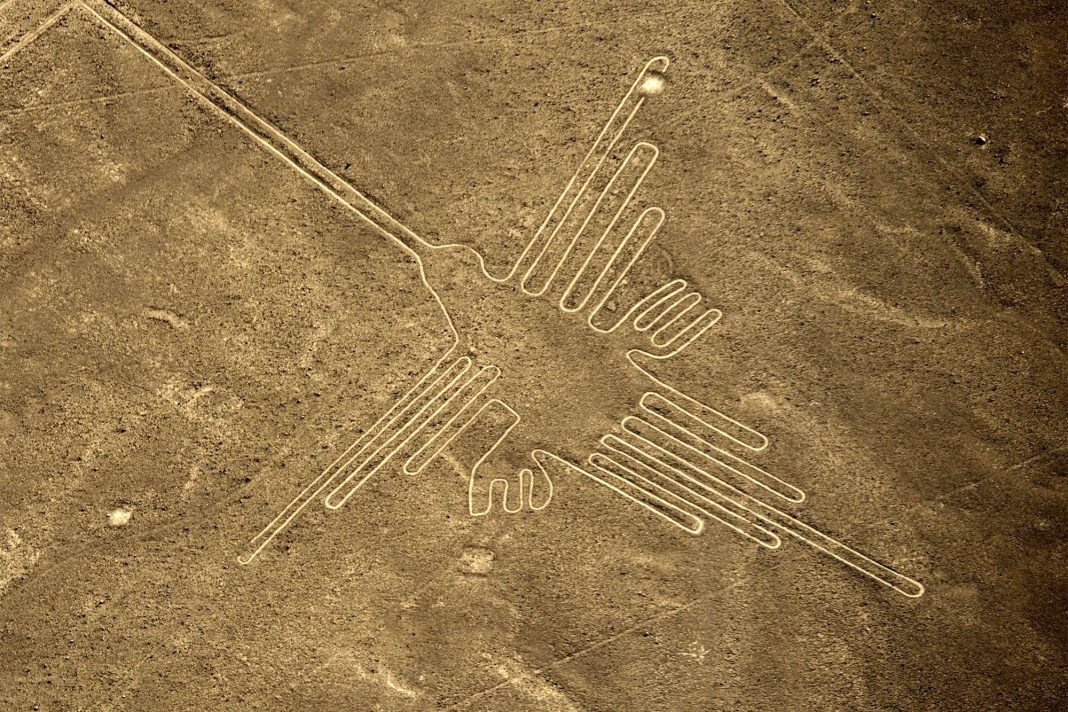 The world is a very mysterious place. The inhabitants of the ancient world have left so much behind about their culture that it has since made this generation puzzled, curious, and hungry for more information. The answers may not come easy and some of them are just theories. So, here are the top 10 mysteries you might want to crack up.

Atlantis is a fictional sunken civilization that was mentioned in Plato’s book Timaeus and Critias. Some believed it to be real while others do not think this place ever existed.

According to Plato, Atlantis is located somewhere in the Atlantic ocean, but up until now no signs of a sunken island that he described being bigger than Libya and Asia, have been discovered. So, is Atlantis fact or fable?

The Phaistos disc came from the Minoan Palace of Phaostos in Greece. It is made of fire clay and covered with a lot of symbols and stamps that are still a mystery to this day. There are 242 tokens on the disc and contains 45 signs.

The signs are said to be hieroglyphics seal pressed on the soft clay. Many have tried to decipher the symbols and it is assumed that it is an alphabet or a syllabary.

The Maya calendar is an ancient calendar that probably dates back to the first century B.C. It was discovered to be very accurate and was used to mark events that happened years ago and events that will happen in the future.

It is so complex that only Maya priests can comprehend its signs and symbols and predictions.

This geoglyph mystery is said to be found in Peru in the northern face of the Paracas peninsula. It is said to be 595 feet tall that it could be seen 12 miles from the sea.

This symbol has been a mystery for so many centuries, but it has been suggested that it might have something to do with being a landmark for sailors a long time ago.

Liber Linteus Zagrabiensis is a Latin phrase that means “Linen Book of Zagreb”. It is the only linen book to ever exist and contains the longest Etruscan text. It has remained to be undeciphered for reasons that there was a lack of knowledge of the Etruscan language.

But further study of the text has made them discover that some symbols are dates and names of gods, making it a religious book. The fabric was also used by the Egyptians to mummify their dead.

The Sajama lines are a network of straight paths dug deeply into the ground some 3000 years ago by the Sajama people. This mysterious place is located in Bolivia. The lines were made by putting aside vegetation, soil, and rocks revealing a lighter subsurface material.

They believed that these paths were there when they make sacred pilgrimages. Along the paths are chapels and burial towers.

A bog body is a naturally mummified cadaver in a peat bog. A peat bog may be responsible for how well-preserved these dead bodies are.

Some peat bodies appear to have preserved skin and internal organs while some may not be so lucky and appear as a skeleton. It is said that a bog body is a victim of a crime or human sacrifice in ancient times.

The Giant’s Causeway in Northern Ireland was said to be a result of a volcanic eruption a long time ago. The basalt columns which comprise an area of about 40,000 are said to be hexagonal in shape while others have four or seven sides.

The tallest column is about 12 meters tall. Legend says that the pillars were made by the giant Fionn Mac Cumhaill of Gaelic mythology.

The Nazca lines are geoglyphs made during ancient times in Peru. They are complex lines made to form spiders, monkeys, hummingbirds, and more. These lines are said to stretch some 80 kilometers of geoglyphs and are said to have been created by the Nazca people some 400 A.D.

Some designs are also in the form of trees and flowers. These symbols were said to be part of a religious symbol of the Nazca culture.

The ever-burning lamps are a great mystery because it has kept on burning for hundreds of years without the use of oil. These ever-burning lamps were usually discovered in tombs and temples. It is said to be an invention of Jechiele, a French rabbi and advisor, who liked to play with electricity.

So, it was believed that electricity is the source of this perpetual light. But how come that with the knowledge of electricity, nowadays, scientists still could not figure out a way to replicate this lamp?

The reason why these mysteries are unsolved is to make the human mind hungry for learning and knowledge. It would be like going back through time as you discover and explore the ancient world at its best. You will surely find beauty amidst the weirdness of it all and learning about the ancient world is a fascinating experience and an adventure of the mind.

Top 10 Things You Should Avoid Saying on Your First Date

Top 10 Ways To Get Rid Of Belly Fat