Top 10 Things to Try in London 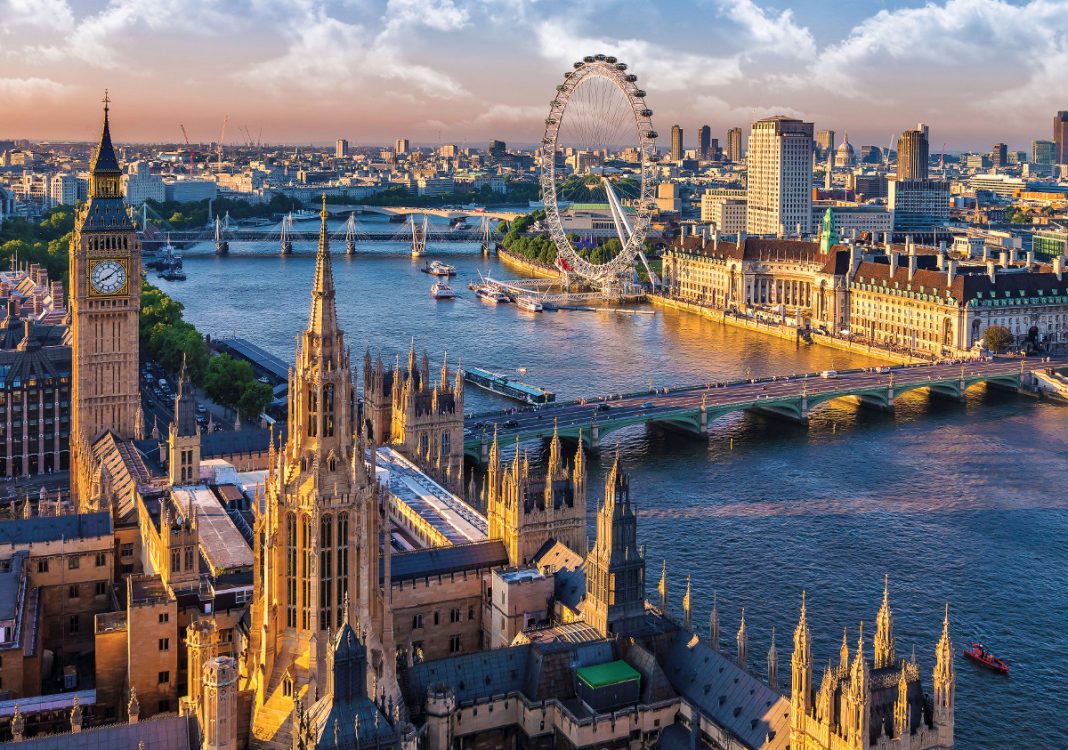 Europe has always been a dream travel destination for a lot of people and it wouldn’t be complete without including London on the list. So, what to do in London? There are plenty of things to do there, given the history and the sheer beauty of the place. Here are some ideas to make your visit worthwhile.

1. Visit the Tower of London

The Tower of London is a castle located on the north bank of the River Thames. It is also known as “Her Majesty’s Royal Palace and Fortress”. The castle was used as a royal residence, but later on, served as a prison. Aside from being a prison, it also served as an armory, treasury, and menagerie.

It is where the Crown Jewels are placed and protected. Many ghostly apparitions have been witnessed in this castle, naming it the most haunted castle in England.

Westminster Abbey is a gothic abbey church that has been dubbed the coronation church because of the numerous royal coronations that have taken place in its walls.

It also serves as a final resting place for the dead monarchs since 1066 and other significant people of the nation as well. The abbey was also the perfect setting for royal weddings.

3. Take a cruise down the Thames River

The Thames river cruise will take you through the Tower of London, Houses of Parliament, the Royal Palace of Greenwich, and unveil the rich history that London has to offer.

View the Big Ben, The Shard, Shakespeare’s Globe, Tower Bridge, HMS Belfast and so much more. The boats will give you a comfortable and relaxing cruise all the way.

4. Take a peek at the Windsor Castle

The Windsor Castle is a royal residence located in Berkshire. It was first built in the 11th century by William the Conqueror and was used as a residence since the time of King Henry I and other succeeding rulers.

It is the largest and oldest castle in the world. Visit the State Apartments where the finest works of art are kept. Also, visit Queen Mary’s Doll House, which has the largest collection of dolls in the whole world.

5. Stop at the ZSL London Zoo

ZSL or Zoological Society of London is an international scientific, conservation, and educational charity with its mission focusing on promoting and conserving animals and their habitats. The ZSL has housed many famous animals like Guy the gorilla, Goldie the golden eagle, and Winnie the bear.

It was first opened in 1828 by Decimus Burton for the purpose of housing animals. So, get up close and personal with the animals that ZSL protects and see how they’re doing.

6. Prepare to visit the London Bridge

The London Bridge refers to the numerous bridges that span the River Thames the bridge used to be the only known crossing of the Thames to the Kingston-upon-Thames, until the opening of the Putney Bridge in 1729.

It has also been the focus of the famous nursery rhyme “London Bridge is Falling Down”. It also has been a source of inspiration for other art and literature as well.

7. Get a look at London through the London Eye

The London Eye is a gigantic Ferris wheel located on the South Bank of the River Thames. It is originally called the British Airways London Eye and many changes have been made since then.

It is about 135 meters in height and the wheel has a 20-meter diameter. It was built on December 31, 1999, and offers the highest viewing point of all London.

8. Witness the Changing of the Guard at Buckingham Palace

The Changing of the Guard at the Buckingham Palace is a ceremony where the Old Guards hand down the responsibility of the New Guard in protecting and securing the Buckingham and St. James’ palaces.

It shows the grandeur of the popular military ceremony in Britain.

The museum used to be the residence of the famous architect, Sir John Soan. Most of Soan’’s works, such as paintings, drawings, and other collections of art are housed in this place.

Some of his collections were worthy to be displayed in the British Museum. There are only 80 visitors allowed inside the museum daily.

10. Appreciate the grandeur of the Hampton Court Palace

This royal palace is located in the London Borough of Richmond upon Thames in Surrey. The British Royal Family has not come into residence there since the 18th century.

There are also other interesting parts of the palace such as the maze, the historical tennis court, and the grapevine, which is the largest in the world.

A day spent in London would not be enough to see its beauty and opulence. So, be sure to stay for two nights more and immerse yourself in the culture and beauty of the place and the people.

Top 10 Most Beautiful Dances in the World