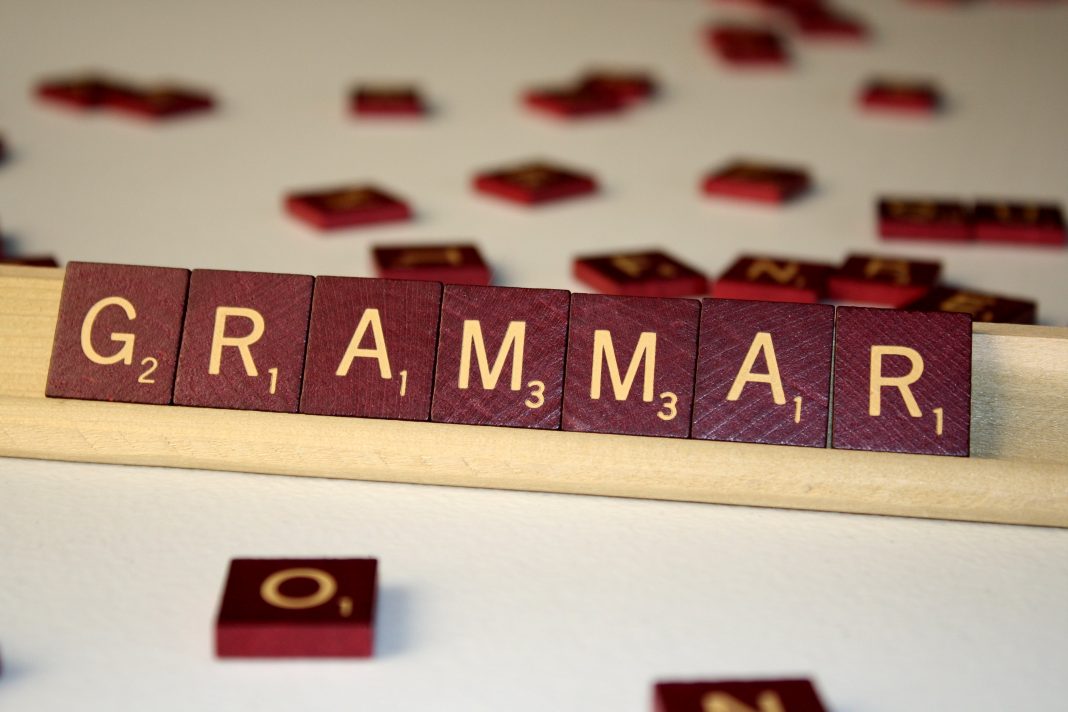 The English language is taught and used in many schools around the globe. As the universal language, many of the world’s population are able to speak, write, and understand the language. Although speaking it is easy enough when you know the simple rules of subject and verb agreement, writing it is a totally different thing.

After more than 16 years of education, some of us would still manage to commit some grammar lapses unintentionally. Grammar Nazis, hold on to your seats. Here are top 10 most common grammatical errors to look out of when you are writing.

It’s easy to get confused when writing down the words especially when they sound exactly alike. Take this for instance. Pertaining to a person, you’re and your may seem like two harmless pronouns that can be used alternately to each other.

“Your” is a possessive noun while “you’re” is a reduction of the two words “you” and “are”. You can say “Your attendance is perfect” and “You’re running a little late”.

2. There, Their and They’re

These three may sound almost alike and may also be quite confusing. Each of these words has entirely different meanings and pertains to different aspects.

For instance, “there” is used to refer to a place. “They’re” is another reduction of two words: they and are. “Their” is a possessive pronoun that means something is owned by a group.

“There is a long line at the bus station. Their bus is running late. They’re taking a cab instead.”

This is one grammar rule that even the most experienced writers tend to get wrong sometimes. Again, it’s a normal thing to get perplexed over these words, especially since they sound almost the same. Speaking and writing are two totally different things that have diverse levels of challenges.

“Its” is a possessive pronoun while “it’s” is a contraction of the words “it” and “is”.

“It’s sometimes a little puzzling. You will find it easy once you understand its uses.”

Here is one that you would think is pretty easy. You might even scoff at the idea.

How hard is using “me” and “I” in a grammatically correct statement? It is quite easy to use. Both pronouns refer to the first person and both are commonly used.

In formal sentences, our common belief “I” should always be used when you are enumerating two or three nouns: “Jeremy and I”. This is correct. However, this rule also has exceptions.

“After you have completed the requirements, you may submit it to Jeremy and I.” At first, the statement sounds and looks correct, right? Wrong. Try taking out ‘Jeremy’ from the sentence.

Now, that sounded awkward and wrong. This is where the “me” comes into play.

“After you have completed the requirements, you may submit it to Jeremy and me.”

There have been long debates about the usage of both figures.

To clarify the use of each one: “into” is a word that signifies a movement, while “in to” can be used separately within a sentence and can give it an entirely different meaning.

“Casee jumped into the pool” also means Casee dove from outside the pool.

“Casee jumped in the pool to make small splashes of water” also means Casee is already in the pool and is jumping to make the water splash around. See the difference?

You don’t “lay” down. You “lie” down. Using the word “lay” should have an object for its action.

“Lay the covers on the table.”

Two different words with two different meanings but often mixed up. This common grammatical error is easy to correct when you know the difference between both.

“Loose” is an adjective. This is a word that describes an object that is not tight or not closed properly. “Your shoelaces are loose.”

“Lose” is an action word that means to fail to maintain, keep, or win, and/or unable to have. “You may lose your scholarship over this offense.”

“Or” is easy and simple. It means an option or an alternative to any given. “Nor” is another use to give an alternative, but it should initially be introduced by the word “neither”.

Using “nor” should mean it is not optional. “Neither Casee nor Jeremy will go to the mall”.

The use of each word can be easily distinguished.

“Then” is used to indicate time. “Jeremy ate dinner, then he went home.”

“Than” is used for comparison. “Casee eats faster than Jeremy.”

As much as you possibly can, avoid ending your sentences with prepositions.

Examples of prepositions are: by, of, for, to, on, under, at, and other similar words.

Grammar is important especially for professional and formal writing. It exudes intelligence and it gives a professional tone to your message. Be on the lookout for these most common grammatical errors and double-check your writing always.