Top 10 Beauty Brands In The World 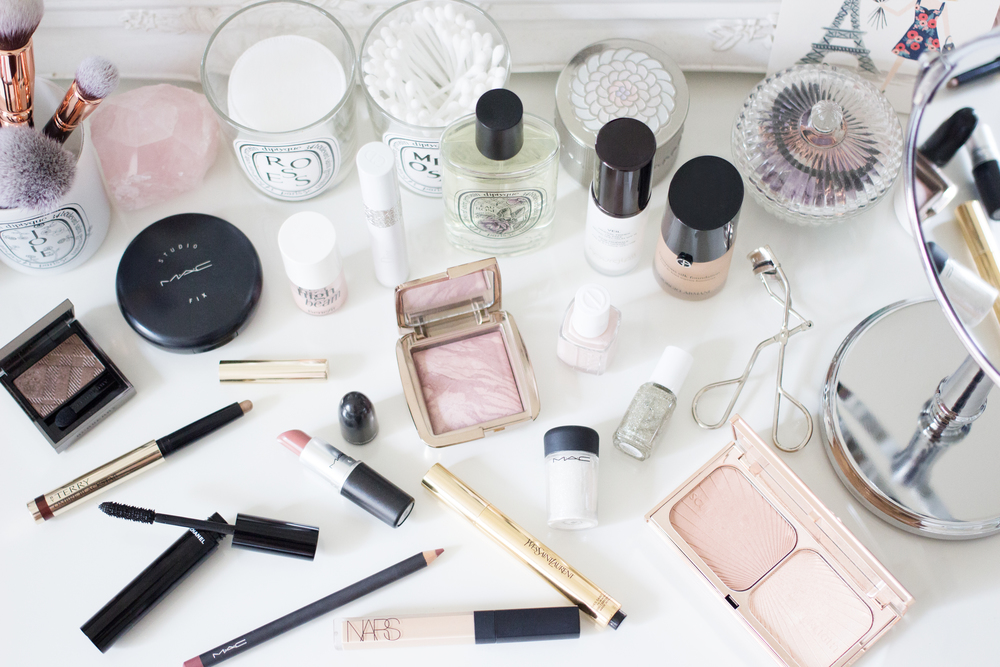 There is always a price for beauty. Make-up and cosmetics do not come cheap especially when they are a world-renowned brand. But despite the hefty price tag, people are still swarming to buy their products. Find out the top 10 beauty brands in the world.

Shiseido is a Japanese brand that specializes in cosmetics and hair care products. It is one of the oldest cosmetics companies in the world which dates back some 140 years ago. The founder of the company was Arinobu Fukuhara, a former head pharmacist of the Japanese Imperial Navy. He established the Shiseido Pharmacy in 1872 and was the first to develop the softening lotion.

It was named Eudermine, which is still being sold in Shiseido outlets today. They also have a cosmetics line called “The Make-up”, which provides a wide selection of all beauty necessities.

He then sold the dye to Parisian hairdressers. He later registered his own company, the “Safe Hair Dye Company of France”, which is now known as L’oreal.

Chanel is a French company that specializes in haute couture and ready-to-wear clothes, luxury goods, and fashion accessories. The House of Chanel is well-known for its “little black dress”, the perfume No. 5 de Chanel, and the Chanel suit.

They also retail in fragrances, make-up and skincare products, timepieces, and even jewelry.

Lancome is a French perfume and cosmetics brand that is also a sister company of the L’oreal Luxury Products Division. It was founded by Armand Petitjean in France which was inspired by the ruins of a castle called, Le Chateau de Lancosme. In 1935, it launched its first five fragrances and in the next year ventured into the skincare line.

Lancome produces his first all-purpose repair cream called, Nutrix. In the succeeding years, it has entered the world of make-up, cosmetics, and other skincare products.

In 1946, Estée Lauder together with her husband started to make beauty products in New York City. Their first products were the Super-Rich All-Purpose Creme, Creme Pack, Cleansing Oil, and Skin Lotion. After two years, they had their first department store account in Saks Fifth Avenue in New York City.

They had their first international account at Harrods, a London-based department store while they also continue to expand in the United States.

The company also famously known as Dior was founded by the designer Christian Dior in 1946. It retails ready-to-wear outfits, make-up, skincare, fragrance, jewelry, timepieces, footwear, and even accessories.

It is recognized as an haute-couture brand that also caters to men with its Dior Homme division and also children’s wear with its baby Dior label.

The company was founded by a very young Tom Lyle Williams at the age of 19 in the year 1915. In 1917, it made the first Maybelline Cake Mascara. This was inspired by his sister Mable who used to put Vaseline and coal dust mixture onto her eyelashes to make them look darker and fuller.

He modified the idea and produce a product called lash-in-brow-line. Williams renamed his company Maybelline in honor of Mable, his sister.

CoverGirl was a cosmetics brand in Maryland that was owned by Noxzema Chemical Company that was later called Noxell. The company was acquired by Procter & Gamble in 1989. Jennifer O’Neill became its first spokeswoman, making television and print commercials for the brand.

The product aims to give customers a natural girl-next-door look that is affordable.

MAC offers a great selection of make-up, nail care items, skincare products, and other cosmetic accessories. The men behind this great beauty brand are Frank Toscan, make-up artist and photographer, and Frank Angelo, a beauty and salon owner in Toronto, Canada. To deal with their frustrations of having a very limited color palette for their professional needs, they decided to make their own cosmetics in the kitchen.

After that was history, it is now owned by Estée Lauder and continues to grow to satisfy its customers.

Avon was founded by David H. McConnell in the 19th century to give women a chance at financial independence that was unheard of during those times. McConnell used to be a bookseller but realized that the women were more interested in the free perfume samples he gives out. So, he became an entrepreneur that would give women the opportunity to be their own bosses and manage their own businesses.

It was later called direct selling and Avon is one of the leading direct-selling companies in the world.

These beauty brands are now household names for every wife, mother, sister, daughter, working girl, and all the ladies whose goal is to enhance their beauty even more. Get ready to paint the town pink this time.