Top 10 Must-Try Desserts All Over the World 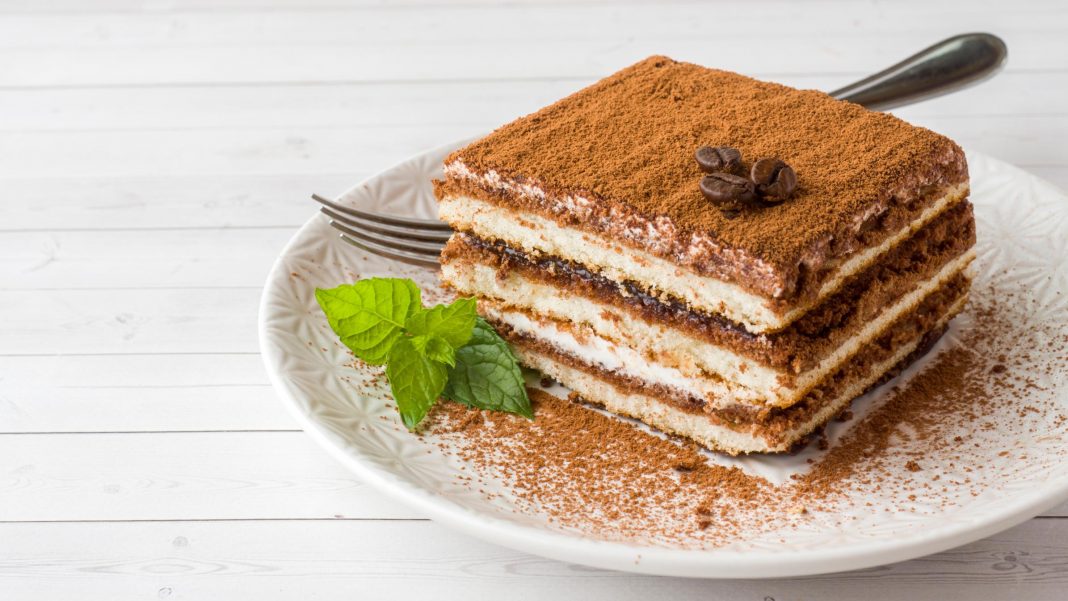 Desserts have been made to satisfy a craving or to simply finish off a very satisfying meal with something sweet. Hot or cold, it can turn a dull meal into something savory. From pies to cakes, desserts are simply delicious and heavenly. Here are the top 10 most delicious desserts you need to try.

Originated from Vienna, the apfelstrudel or apple strudel is a traditional sweet, savory, layered pastry. The filling is made with grated tart apples and mixed with cinnamon, sugar, and breadcrumbs. Other versions include raisins in the filling mixture for added flavor and texture.

The pastry is basically made from unleavened flour, butter, and salt and many versions of the pastry have since been made. The best part is, you can sprinkle it with some powdered sugar for added sweetness.

Leche flan or creme caramel is a caramel dessert with a caramel layer topping. The origin of this recipe is unbeknownst but the recipe has been reported to date back from ancient Rome. It started with the caramel sauce already poured into the mold before the custard mix goes in.

It is either steamed or baked over a water bath to cook. This dessert is enjoyed by many around the world and made their own versions as well.

Pavlova is a popular dessert originating from New Zealand. So named because in honor of the dance Anna Pavlova, who once visited the country. Made from a meringue crust topped with fruit and whipped cream, this dessert is just heavenly.

Fruit toppings would include kiwis, strawberries, and passion fruits but more can be added according to your preference.

Tiramisu is a popular coffee-flavored dessert originating from Italy. Made from coffee-dipped ladyfingers, mascarpone cheese, an egg mixture, sugar, and chocolate, this dessert is a winner.

Adapted by other countries, the recipe has been incorporated in other desserts like cakes as well. Other versions of this recipe also omit the use of liquor.

Macarons are an original recipe from France. It is made from two meringues sandwiched together and filled with a ganache, buttercream or jam filling. It is a melt-in-your-mouth confection enjoyed by so many around the world that so many variations have already been made.

The macarons can also be enjoyed in a diverse collection of flavors and presentations too.

Churro is a delicious treat often enjoyed during breakfast and as a post-meal dessert. It is usually dipped in hot chocolate or coffee for a breakfast meal. They are made by frying the pastry dough made from flour, water, and salt until crunchy and sprinkled with sugar.

This delicacy is available throughout the day and can even be seen freshly cooked and sold by street vendors around Spain and Latin America.

The Turkish delight is a delight on its own. it is a gel-like confection made from starch and sugar and mixed in with nuts, chopped dates, pistachios, and more other varieties. They can be dusted with icing sugar to prevent them from sticking together.

It is said to have originated from Istanbul and brought to Britain to be enjoyed by the upper crust of long ago.

Cheesecake is a sweet dessert made from a layer of crushed cookies as a base and then topped with a mix of cheese, sugar, and eggs depending on the recipe. It can be baked or not, either way, it’s a sinful dessert desired by so many.

The recipe has been altered many times over to fit one’s tastebuds and has been made with a wide variety of flavors too.

The dulce de leche is a well-loved dessert all over the world because of its versatility. You can pour it over ice cream, cakes, pancakes, and toasts or simply eat it as it is. A lot of versions have now been made for this dessert, but making it is just the same.

It is made by heating a mixture of evaporated milk and sugar, stirring constantly until it thickens to what you now call the Dulche de leche.

kuchen is a German delicacy supposed to be handed down from generation to generation. It can be enjoyed in different ways as a pie-like pastry filled with a sweet custard filling or as a rolled pastry that is baked, sliced, and served, and many other variations.

It has been brought down to Chile by German immigrants and has since been enjoyed by the Chilean and others all over the world.

These are all delicious recipes you won’t surely miss trying when you come to visit the place of its origin. But if you can’t travel that far, you can try making it yourself. Who knows, your recipe just might be the next version.